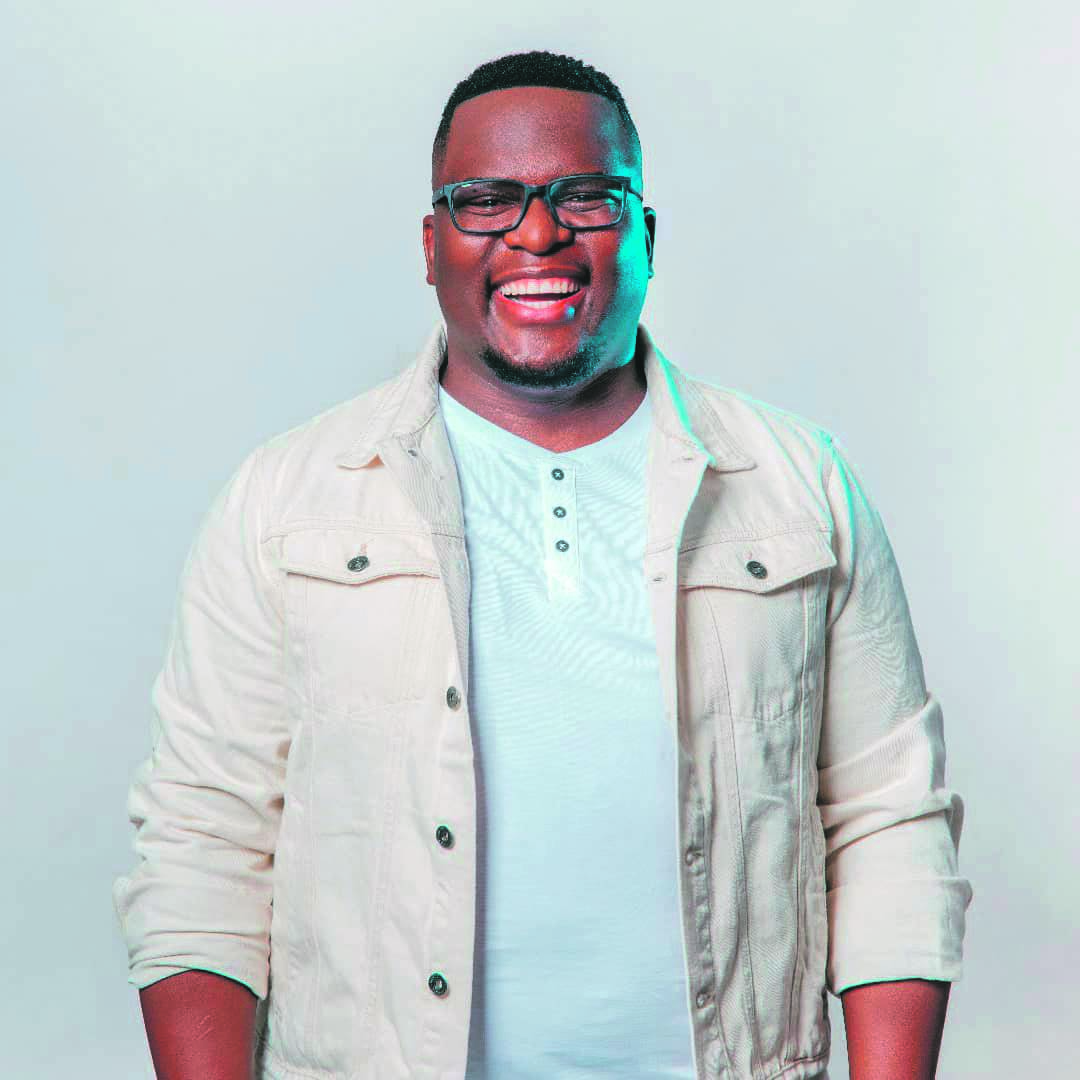 RADIO host and music producer Solomzi “Sol” Phenduka has shared how wonderful it feels to receive love from his fans.

This after the release of his latest single, titled Malaika, which is a love letter to his daughter with the same name.

He took to Instagram to express his gratitude on Wednesday, 23 November.

Sol told Daily Sun that he had been receiving great reception, which made him happy.

The song was released last Friday, in which Sol described how his daughter was an angel to him in Swahili.

“Malaika is a wonderful amapiano song, but it has a different sound compared to others,” he said.

The Kaya 959 presenter said the positive response was confirmation that he did a great job with saxophonist Nkosinathi “Jay Sax” Nkosi.

“Jay Sax really came through for me. He does a great job in whatever he touches, and I enjoyed working with him on this song. I have known him for some time, and he always gives me advice on how to put together a great song,” he said.

Sol added that he preferred to be different on everything he did and with this sound, people would enjoy their festive season.

“This song is something I wanted to share with my fans before my big projects. It’s a feel-good song for my supporters,” he said.

Some of his songs include Home Coming, Awumameli and Uhuru.

Related Links
Home’s where heart is for Sol
Kaya 959 responds to Dineo ‘bullying’ Sol!
Next on Daily Sun
Zola 7: Men are trash