The new show which will premiere on BET on Monday, 26 September, was launched in Fourways, north of Joburg.

The theme was gangster drip with a touch of black, and iconic actress Tina Jaxa stole the show.

She wore a shirt, jeans, sneakers, a tie and a bucket hat, and brought out the gangster in her.

Kwanele said her character is the pastor’s kid who moved from home to pursue a singing career. She plays Faith, the lead role.

“Faith is a beautiful young woman who comes from money. She’s always been destined for great things, but obviously the fact that she’s a pastor’s kid disturbed the dreams she had. So, she decided that she would carve her own path, away from the church and the family,” said Kwanele.

“One of her biggest flaws though is seeing the good in everyone and her blind spot mostly is her family, especially her father,” she said.

“I play Refilwe Mokoena who loves social media. She’s a TikToker and she’s always on her phone, making videos,” she said.

Senior vice president of editorial and general manager at Paramount Africa and Peer Lead, BET International, Monde Twala, said it was important for them to tell the stories they’re telling, especially about pastors.

“If you look at pop culture, if you look at Daily Sun, it’s different stories about pastors. It’s the pastor who uses Doom, it’s all those things, we went through that as Africans. Hence, we have global award-winning gospel star Benjamin Dube making an appearance on the show. We wanted to reflect the trueness of us and the story. And that’s the responsibility we have as entertainers and storytellers, and BET has been a custodian of that,” he said.

Catch Redemption on BET (DStv channel 129) on Monday to Thursday at 6pm. 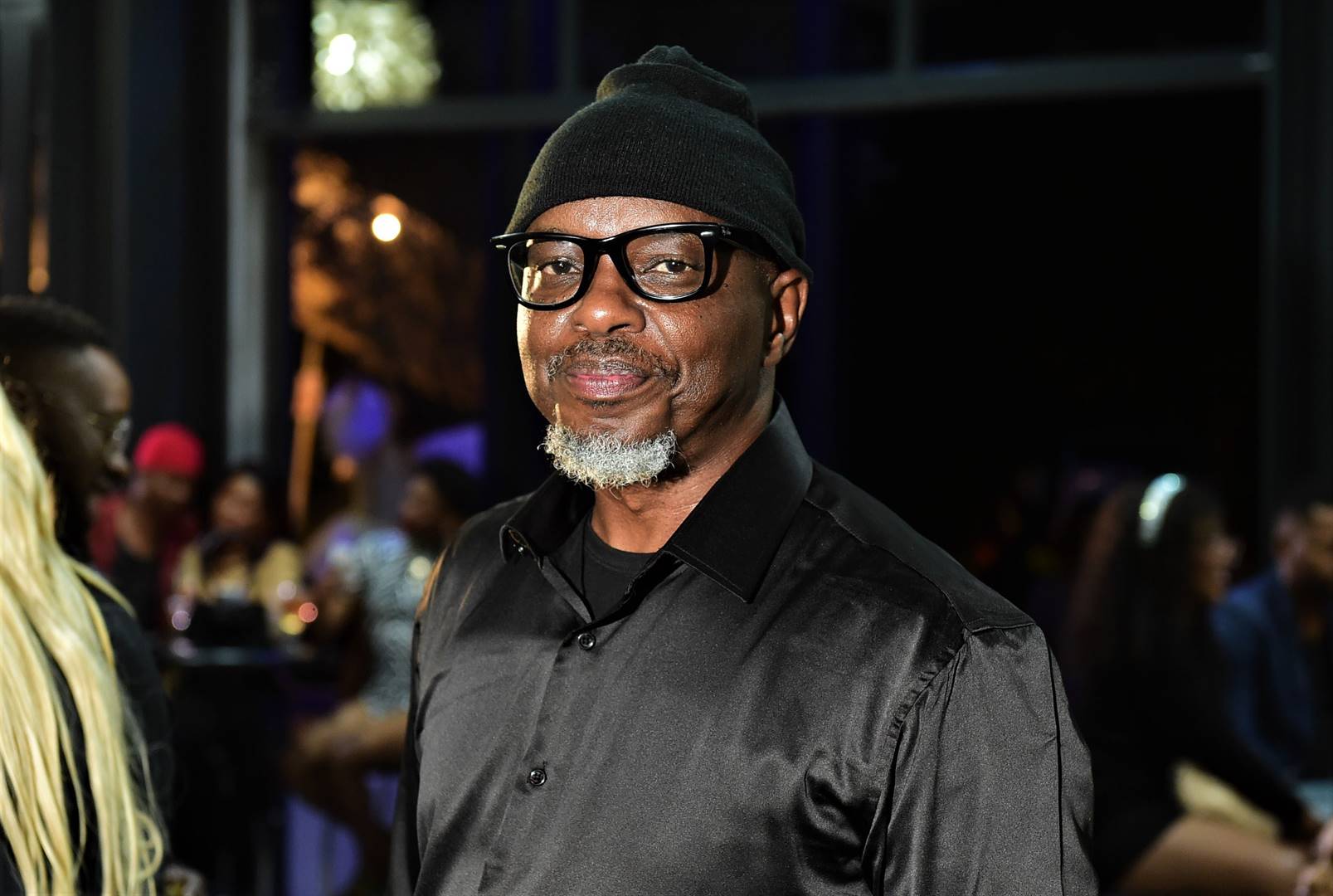 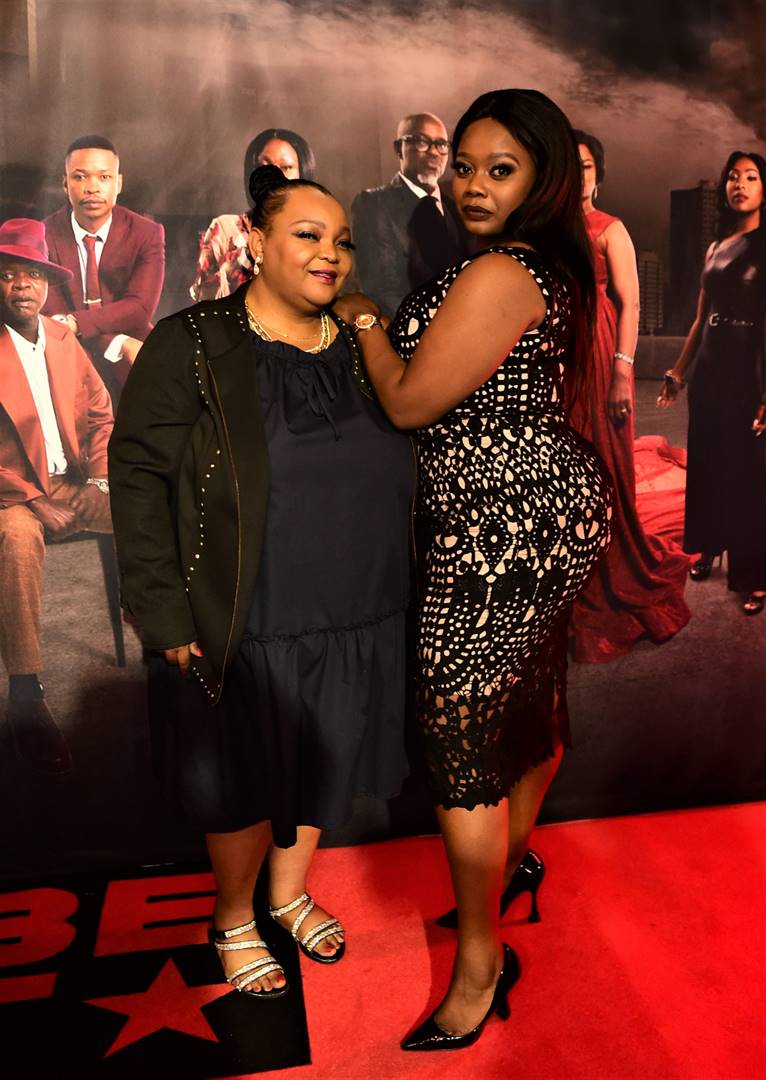