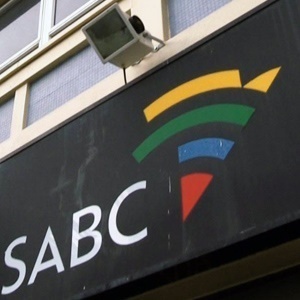 SABC Board member Victor Rambau has tendered his resignation, the Presidency said on Sunday.

"I can confirm that the President has received Mr Rambau's resignation," said Presidency spokesperson Khusela Diko.

"The President has accepted the resignation and trusts that Parliament will speedily fill all vacancies on the SABC board," she said.

On Sunday, the SA Broadcasting Corporation's board chairperson Bongumusa Makhathini told News24 that the quorum of the Board was nine members.

"We have got eight plus three executive directors."

He said as long as the chair or deputy chair were part of the quorum at any meetings, official decisions could still be taken.

The board has seen a number of resignations over the last few months.

Originally, after being nominated by the Portfolio Committee on Communications in September last year, Nomvuyiso Batyi, withdrew before the National Assembly assented.

Board member Rachel Kalidass subsequently resigned in November, amidst claims of hostility - which were denied by the board.

Furthermore, Febe Potgieter-Gqubule resigned after she was elected to the ANC NEC in December.

Later, in May, the committee began inviting nominations for the three non-executive vacancies open at the time.

In terms of executive positions, in January this year, Chris Maroleng was appointed as Chief Operating Officer.

Earlier this month, the SABC appointed Madoda Mxakwe as its new Group Chief Executive Officer and Yolande van Biljon as the new Chief Financial Officer to replace those who were acting in the positions.