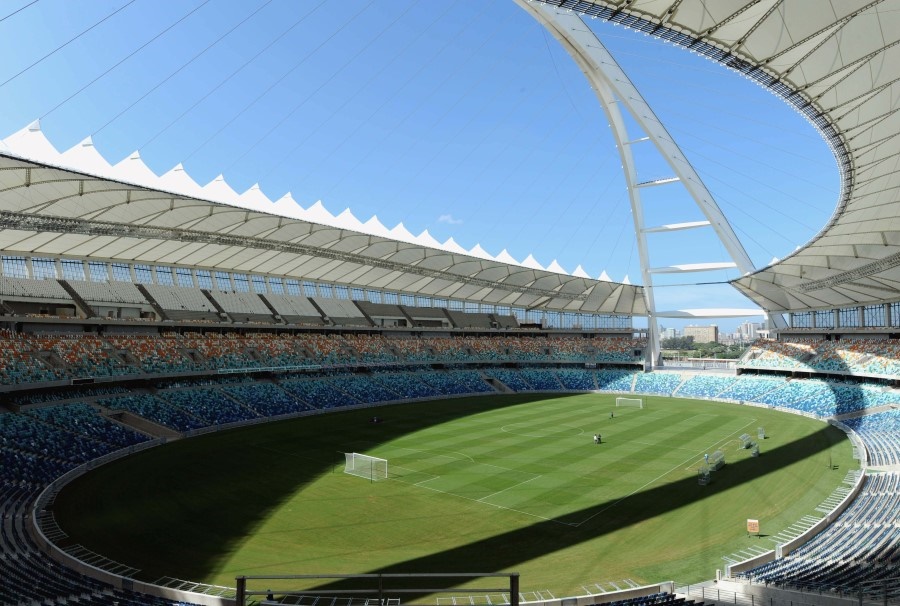 TICKETS for the Nedbank Cup final are sold out, the Premier Soccer league announced on Tuesday afternoon.

The match is scheduled to kick-off at 7pm at Durban's iconic Moses Mabhida Stadium.

Galaxy will be the fourt team from the First Division to play in the finals of the Ke Yona Cup competition.

In the past we have seen the likes of University of Pretoria, Black leopards and Mpumalangta Black Aces make an impressive run which saw them reaching the finals of this tournament.

BREAKING: Tickets for the #NedbankCup2019Final are SOLD OUT.