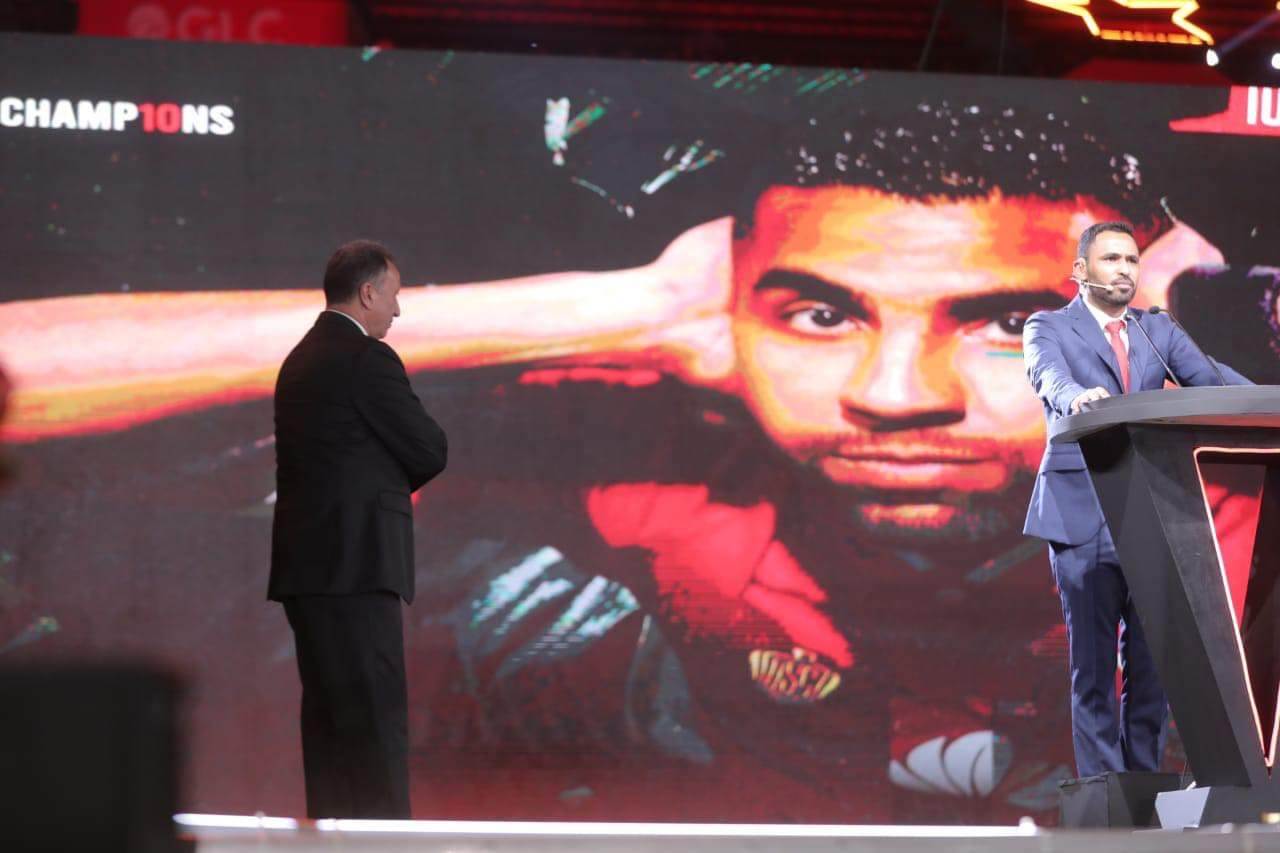 "Let me tell you a personal anecdote that I had with coach Mosimane during my first conversation with him after we defeated Mamelodi Sundowns 2-0 in the 2019-2020 CAF Champions quarter-finals," the 66-year-old said

"We talked about Al Ahly, and I felt how much he loves the club and appreciates the club’s history. When we contacted him to become Al Ahly’s head coach, he was keen to come to the club, which he described as the 'African Club of the Century'."

Mosimane has since won back-to-back Champions League trophies with the Ahly and boasts an incredible record of 45 wins in 65 matches in charge of the club.