Zamalek secured the 2020/21 crown over their Cairo rivals with one game remaining which ended Ahly's five-season consecutive streak of the Egyptian top-flight honours.

Traditionally, the Red Devils have sacked their head coach for not delivering the title but the club legend 'Bibo' as he is affectionately know provided the squad and management with a passionate speech on Tuesday evening.

This after Omar El Said's 100th-minute penalty saw them draw 3-3 with El Gouna, a result that bared no relevance as a win would still have seen the White Knights crowned champions.

"We fully trust coach Pitso Mosimane, captain Sayed Abdelhafiz and our coaching, medical, administrative staffs. You deserve to be honoured for what you did in the last period and we are working on that," he said, as per the club's social media channels.

"Our fans fully appreciate your efforts and will always support you no matter what happens. You've made them happy a lot and that’s your obligation towards them.

“Raise your heads up. We are proud of each and every one of you. You’ve won the CAF Champions League two consecutive times. You’ve won the bronze medal of the FIFA Club World Cup." 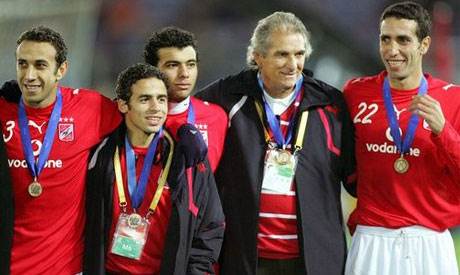 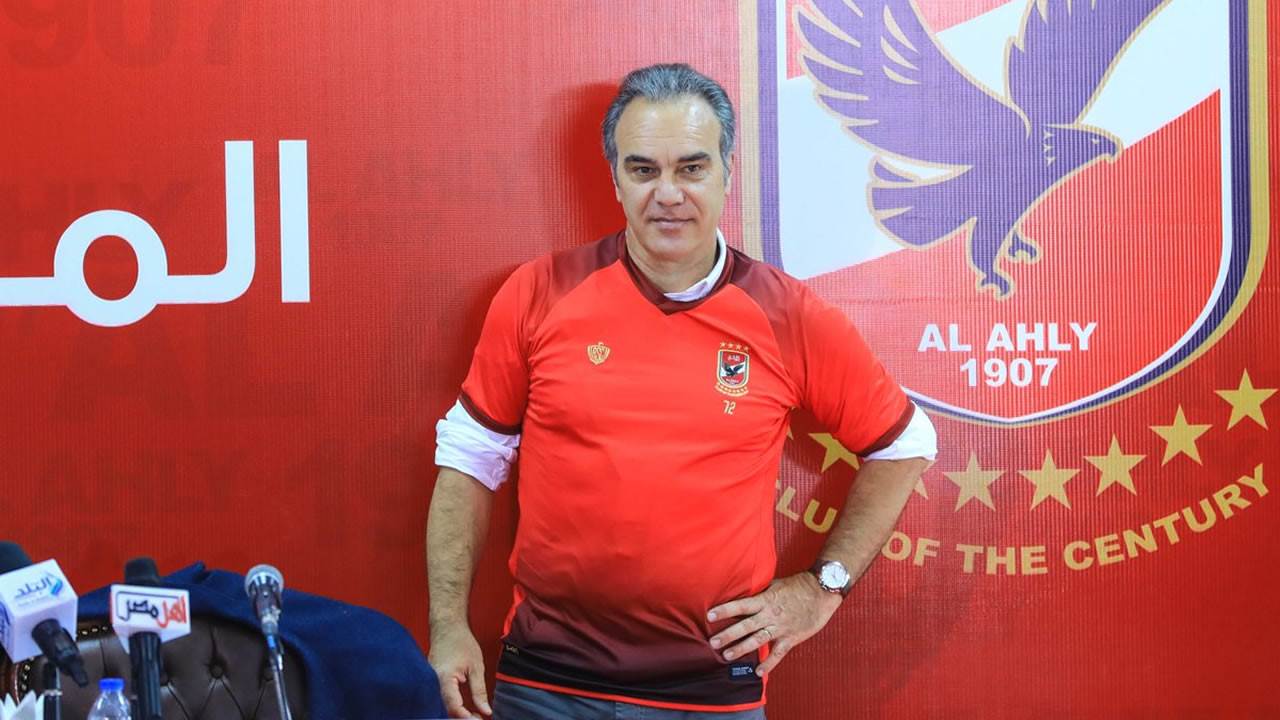