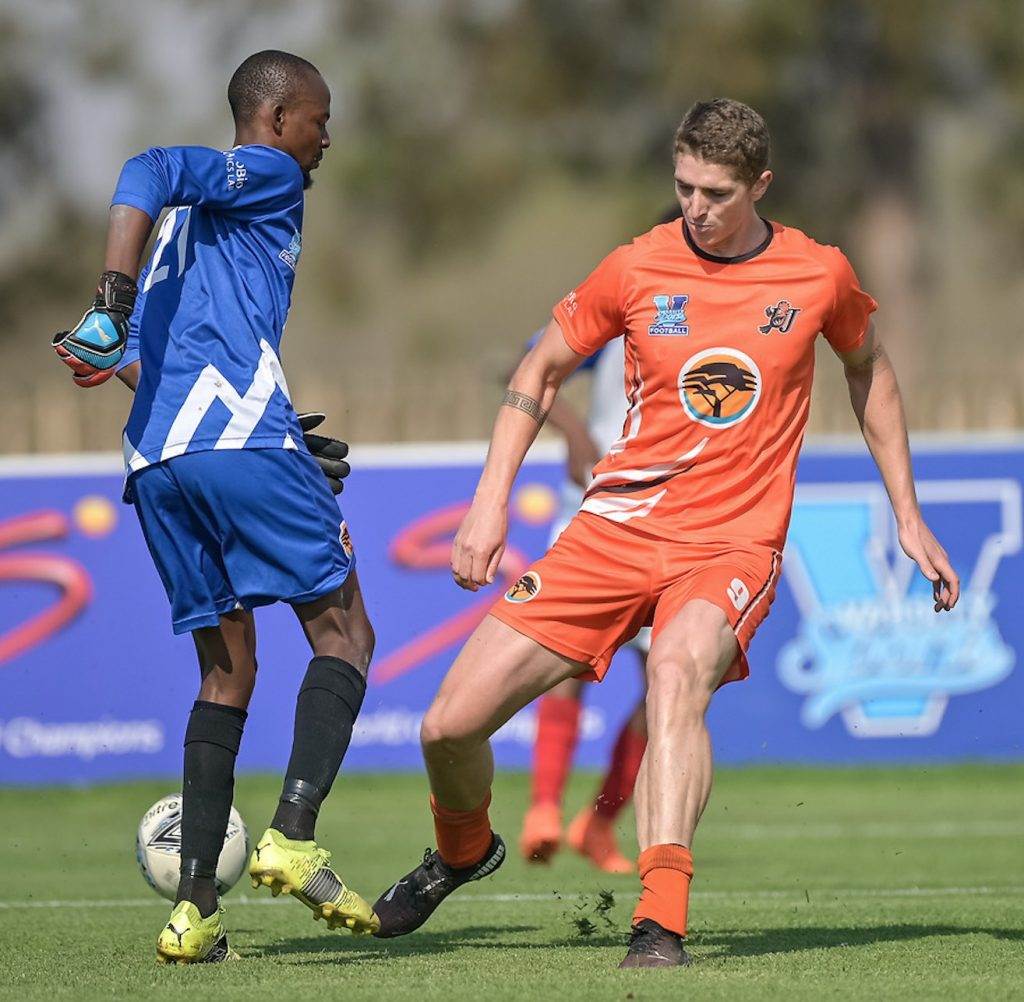 snl24.com/kickoff can reveal that Baroka FC have signed talented striker, Tristan Nikitaridis from the University of Johannesburg.

The youngster has been snapped up by Baroka after impressing at the Varsity Football Cup recently held in Tshwane.

Nikitaridis scored a brace to inspire UJ to victory over the University of Free State by 4-1 in the tournament final at Tuks stadium last week.

According to sources close to Bakgakga, the player has signed a 5-year-deal with the club.

"The club has signed Tristan Nikitaridis from UJ,” a source revealed to snl24.com/kickoff.

Nikitaridis agent, Pontsho Madumo from Cream Sports has since confirmed his client's dream move to the DStv Premiership with Baroka.

"Yes, it's true. He has signed with Baroka FC," Madumo confirmed.

"We want to thank the chairman, Mr Mphahlele for always believing in young talent and giving unknown players a platform to showcase their talent

Baroka FC have signed numerous players from the Varsity Football Cup tournament in the past including current captain, Vusi Sibiya who was recruited from the Tshwane University of Technology.