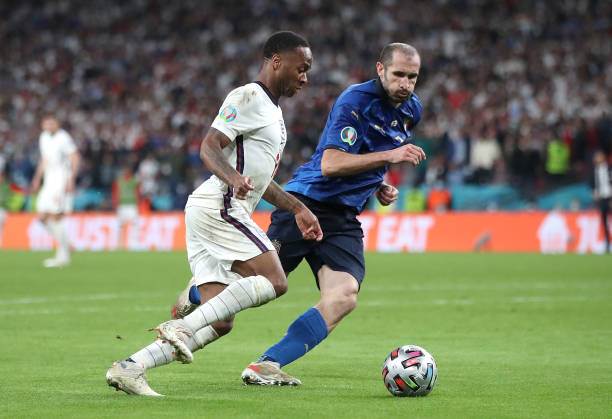 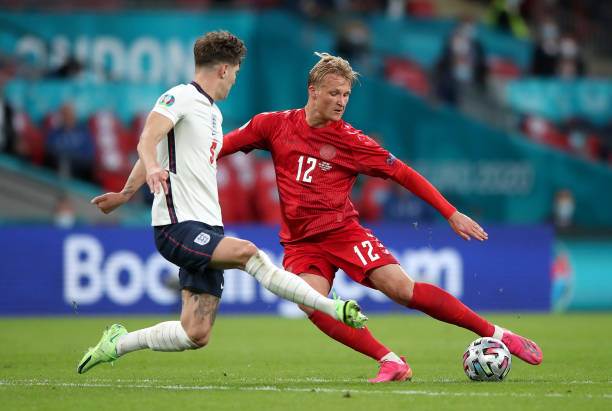 Scroll through the gallery to see Euro 2020's top goalscorers

Ronaldo scored in every group-stage match for A Selecao in this latest edition of the showpiece, including braces against both Hungary and France, but failed to find the back of the net in their 1-0 defeat to Belgium in the round of 16.

The 36-year-old was close to sharing the tournament's Golden Boot with Czech Republic's Patrik Schick, who had also scored five goals, but the Portuguese superstar edged ahead of him via the tie-breaker of assists to be named the sole winner.

Scroll through the gallery above to see Euro 2020's top goalscorers

Harry Kane was tipped by many to win the top scorer prize as he went into the final against Italy with four goals to his name, but it was not to be as Luke Shaw scored the Three Lions' only strike of that match.

Among the competition's other top scorers were Belgium's Romelu Lukaku and France's Karim Benzema – you can see the top 10 in full in the gallery above.

Ronaldo had an eventful tournament as he broke various records, including the moment he eclipsed Michel Platini as the leading goalscorer in the history of the Euros with 14 strikes compared to the Frenchman's nine goals.