Recognisable for his dreadlocks, Niemach has joined the United Independent Movement (UIM) party headed by Neil de Beer and will contest the Ward 31 (Boksburg) constituency in Ekurhuleni when ballots are cast on November 1.

"I like what Neil has been actively involved in communities with regards to issues affecting the communities. We ought to speak up about what is right.

"In joining this party, it is not a personal attack on any colour but an attack on the system of governance on so many levels. If someone doesn't speak the issues affecting us won’t get arrested. Our parastatals are in shambles and the cost of living is on a high. Football has allowed me to be amongst the people and I am raising my voice in a democracy.

"I’m not chasing political relevance but just exercising my constitutional right to have a voice. This is not an emotional drive but rather a call for change in what is affecting us. I’m now willing to fight for service delivery in my constituency because I cannot be quiet about issues.

"I played football as long as 20 years ago and now that I have an opportunity to impact my community why not do it. We can’t keep pushing the race card on issues that affect all of us.

"I'm not immune to rising food costs in the country so why not exercise my constitutional right. We are being made to pay for the blunders of the government and as a taxpayer like everybody else I have to stand up," says Niemach. 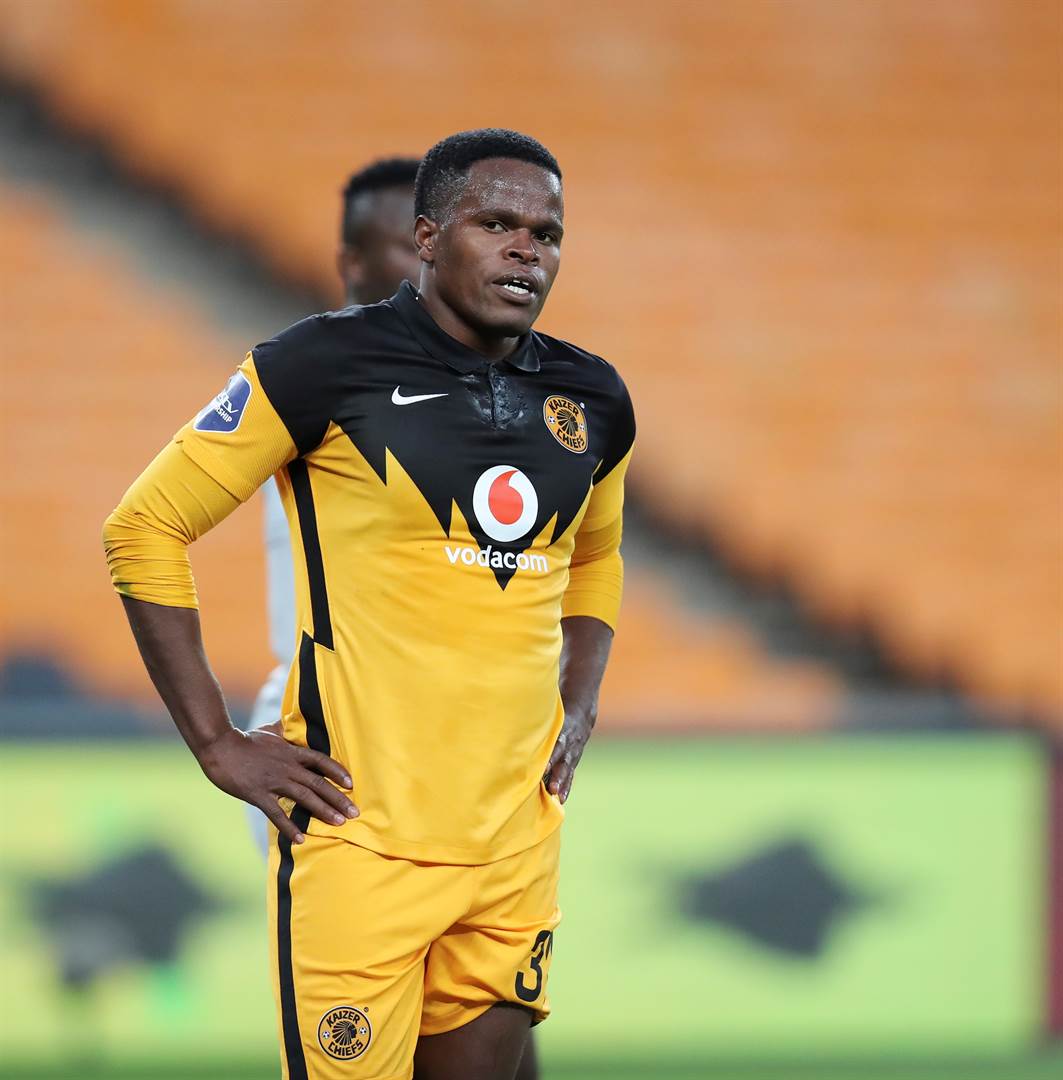 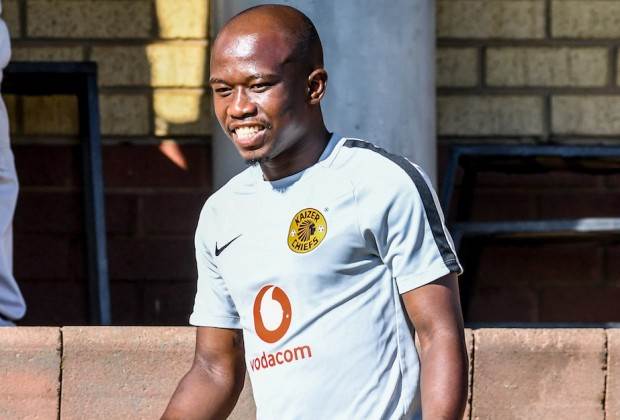