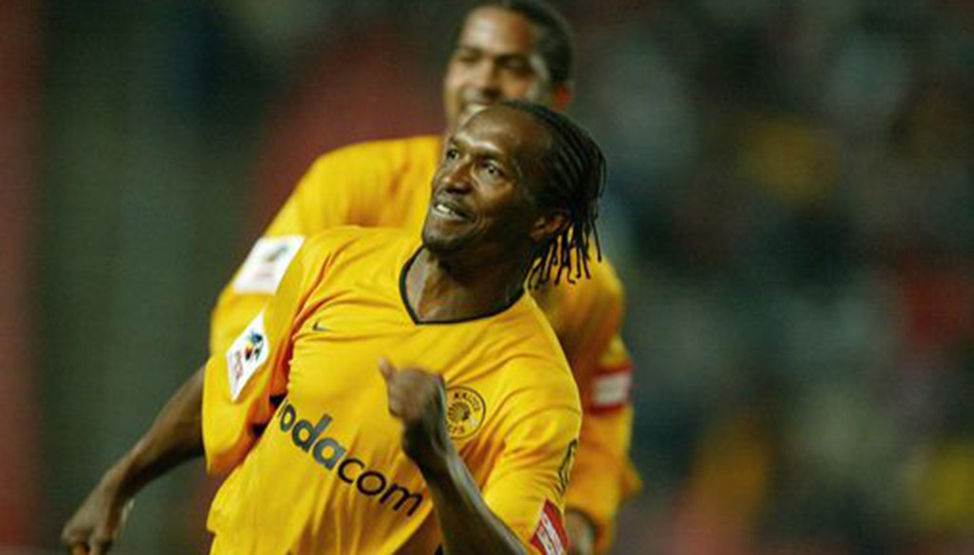 The Nedbank Cup semifinal fixture dates, venues and kick-off times have been confirmed by the Premier Soccer League. Full story

SAFPU have expressed their concern about the number of players dying on the roads due to car accidents. Full story

Mamelodi Sundowns coach Pitso Mosimane has responded after he was found guilty and charged by the PSL DC. Full story

Bafana Bafana have moved up one spot in the latest FIFA rankings and into 14th place in Africa. Full story

Polokwane City have finally agreed to pay striker Rodney Ramagalela his signing-on fee, but he remains frozen out. Full story

The PSL has advised members of the public and media about the change in kick-off times of afternoon fixtures. Full story

Sundowns coach Pitso Mosimane says they are "small boys" compared to the continent's most successful side, Al Ahly. Full story

Ernst Middendorp has alluded to how much Kaizer Chiefs have improved by comparing them to Q3 winners Cape Town City. Full story

Orlando Pirates will be without their influential attacker Thembinkosi Lorch when they take on Bidvest Wits on Saturday. Full story

South Africa lost a promising coach when John 'Shoes' Moshoeu passed away, according to an upcoming talent he coached. Full story