Chiefs have been in a striker crisis with Nurkovic added to the injury list and is set to be out for the rest of the year. While fellow attacker Leonardo Castro's injury situation remains a concern.

Zambian forward Lazarous Kambole has also been out of favour having been placed on Chiefs' transfer list. 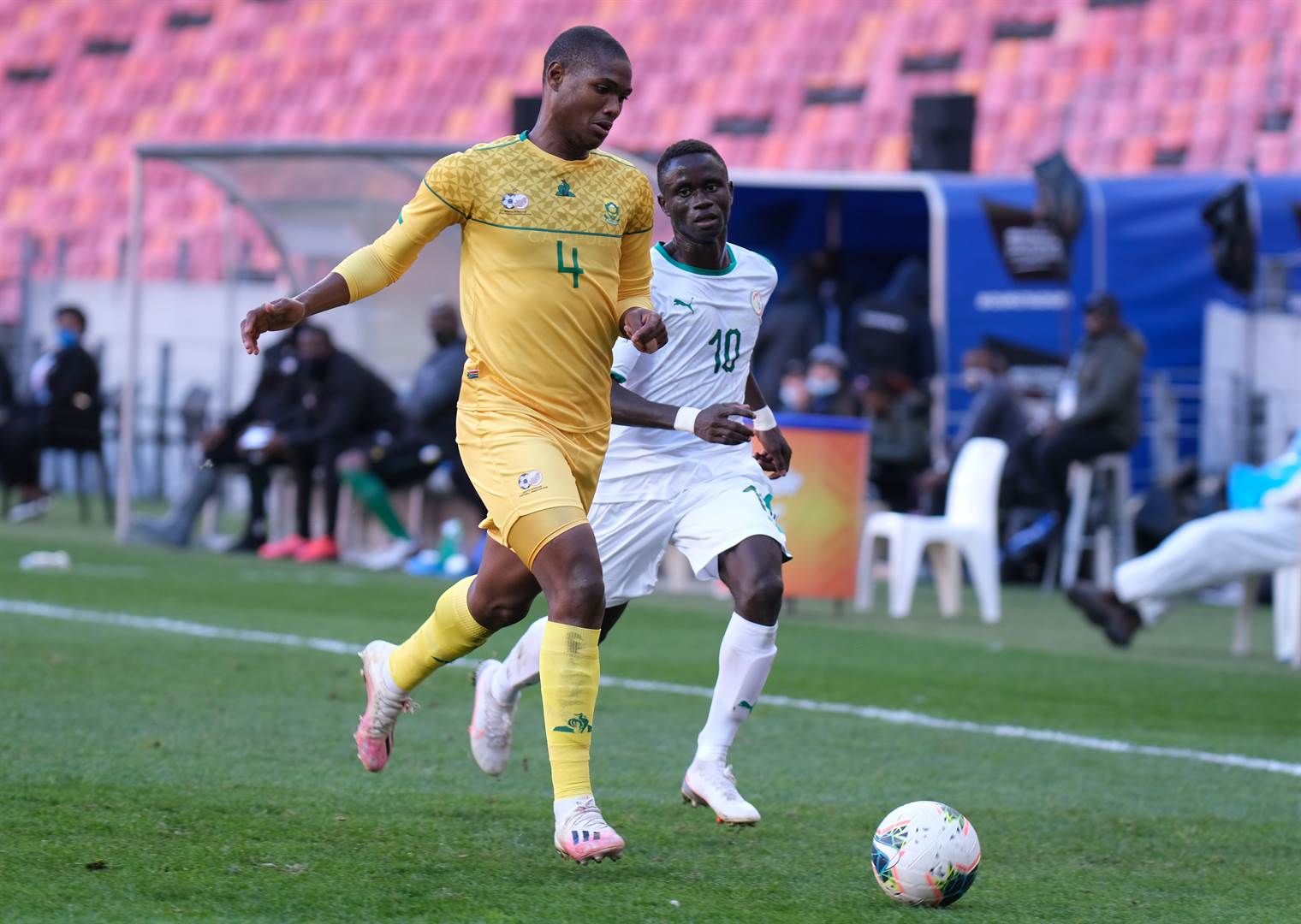 "The type of football that they are playing is also not helping the situation and is the reason why they are not winning games.

"Big teams should always have the attacking intent in every match that they play instead of being a defensive unit.

"Chiefs play like they are just trying to avoid losing games with the coach all up to save his job. Football should be played with the intention of scoring goals so that you win matches. Chiefs are not doing enough to show the intent to win games.

"For me, Chiefs should have long brought a younger striker from their MDC team a while ago because they have some good players there. If that had happened, then the youngster will have already had minutes by now. Who do they go out to get in the market now? The better strikers in this league are at Sundowns and we all know there is no way that Chiefs can get those players from Sundowns. I have always said that we don’t focus enough on strikers, yet we want to see goals. I don’t understand why not when it is goals that win you games," he says.

The retired forward adds that the gap between Chiefs and the top team Sundowns will now widen even further.

"The gap between Chiefs and Sundowns will now keep widening with Sundowns going forward while Chiefs regress," Permall added.

"I don’t understand how Chiefs find themselves sitting in a situation like this when they could have signed new players for the new season, but they put all their eggs in one basket as far as Nurkovic is concerned. He is a player who should have been allowed to leave when there were offers and used that money to bolster upfront by getting at least two strikers."

With Castro's return date still not certain, Chiefs will rely on the false nine option of using Lebogang Manyama and Khama Billiat.