Mamelodi Sundowns will be aiming to finally end their MTN8 jinx after securing a place in the competition's final.

Sundowns moved into the decider with ease on Tuesday following a 3-0 home win over Golden Arrows for a 4-1 aggregate score that sets them against either Cape Town City or Swallows in the battle to determine who lifts the trophy.

The Brazilians have not won the top eight competition since MTN became sponsors in 2008 despite previously reaching the final twice.

A year after winning the last edition under the sponsorship of SAA in 2007, they were in the final again the following year when the mobile telecommunications company took over but lost on penalties to Kaizer Chiefs at ABSA Stadium in Durban.

They reached the final again in 2016 but were handed a 3-0 drubbing by Bidvest Wits at Mbombela Stadium.

Infuriated by their failure to lift this particular through their dominance of domestic football in the last decade, Sundowns indicated their desire to land it and have justifiably reached the final this year.

Since lifting the 2007 edition they have played 24 games in this competition and have only failed to qualify just twice after finishing outside the top eight.

So, it is now 14 years without winning the top eight for the Brazilians.

It is only the league cup that they have waited longer to win.

The Brazilians lifted the 1999 version of the league cup when it was known as the Rothmans Cup in 1999 and had to wait until 2015 before they had their hands on it again when it was now the Telkom Knockout. 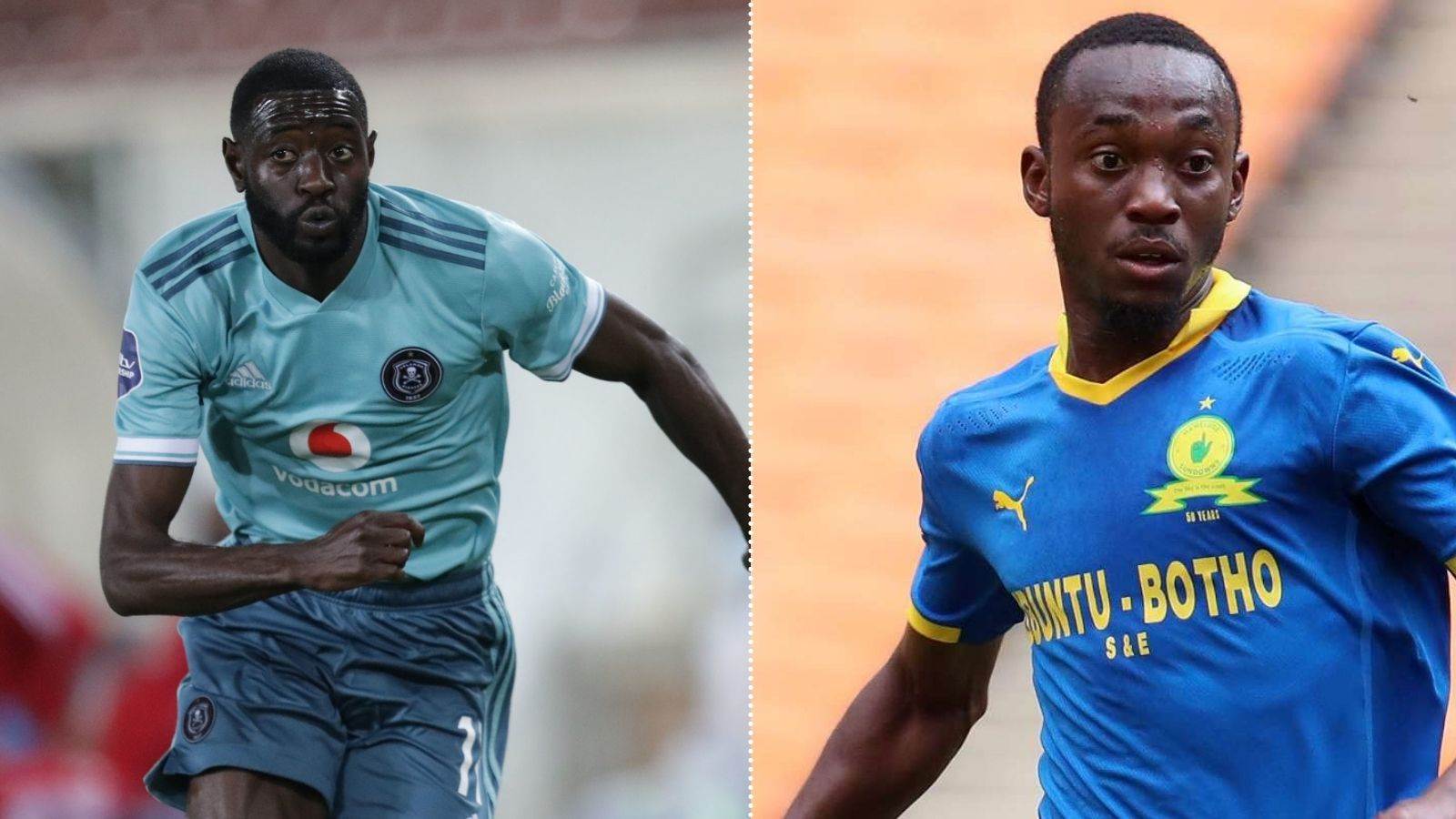