Mosimane secured a historic domestic treble for Mamelodi Sundowns in 2019/20 season but could now be off to the record eight-time CAF Champions League winners.

Ahly president Mohamed El Khatib has been a long-term admirer of the former Bafana Bafana coach and has often described him as 'one of the best in Africa'.

KickOff.com understands the Red Devils made initial contact with Mosimane and Masandawana president Patrice Motsepe last week after Weiler informed the club of his desire to leave after the Egyptian Cup clash on Wednesday.

"Ahly administration has chosen other coaches on the waiting list and one of them will be negotiated in the event that the contract with Pitso Mosimane who is the closest to taking the job fails," a source inside the club reveals. "The new coach will be confirmed on Thursday."

Mosimane's recent exploits in the CAF Champions League, most notably the 5-0 drubbing of the Club of the Century, has earned him cult-hero status in North Africa.

Wydad Casablanca are said to have also made contact with the five-time Absa Premiership-winning coach but no concrete offer was tabled as the Botola giants preferred to allow Miguel Gamondi to see out the current season.

According to TimesLive, Mosimane has tendered his resignation to end his eight-year association with the Tshwane giants ahead of an expected move to Cairo despite signing a new four-year contract in May. 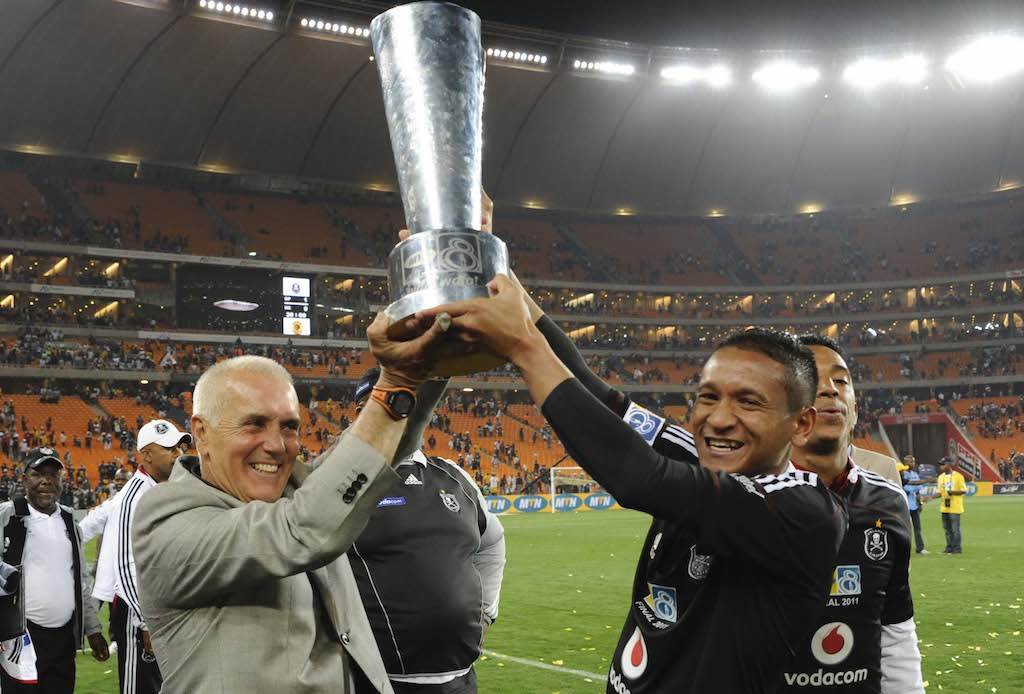