Mashego is among a host of new faces with the national team camp including, Tshegofatso Mabasa and Thabang Zuke, for a World Cup qualifying double-header against Ethiopia next month.

The former TS Galaxy defender has been in fine form for the Citizens this season resulting in a deserved call-up by Hugo Broos.

"I was expecting the call up because since the start of the season I have been pushing hard," Mashego tells Kickoff.com.

"It all started during the pre-season, and I told myself that this is my second season in PSL and I need to push hard for the national team call up.

"I am excited as it is every player's dream to receive a national team call-up. This is a dream come true.

Mashego also hailed CT City coach Eric Tinkler for the role he played in his career so far this season.

"There are many people who have played a big role in my career," Mashego added.

"Coach Bra Jerry who was my coach at Morning Stars. He was more like a father figure to me.

"He used to buy me clothes and soccer boots. Coach Bushy Moloi also played a role in parts of my development.

"Then also coach Eric Tinkler, he is the reason I have been doing well this season.

"He has made it possible for me to realise my potential." 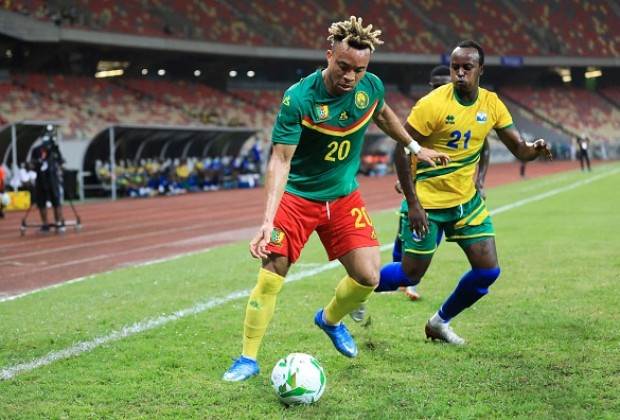 Scroll through the gallery to see the highest-ranked African nations in the latest FIFA World Rankings
Next on KickOff
Chiefs, Pirates set to headline Carling Cup