'Micho' has issued his support to the South African tactician that has come under criticism from the club's supporters after the Egypt Super Cup final loss to El Gaish.

The Serbian rates him amongst the finest in African football at present and suggested the three-time CAF Champions League winner needs unwavering support from the club. 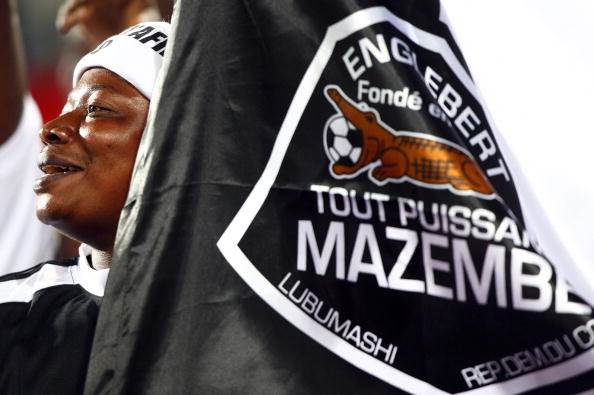 "He is my friend of more than 30 years, aware of his abilities and experience. I think he is one of the 3 best coaches in Africa," he told OnTime Sports.

"The Al Ahly club management should support Mosimane and understand the reasons for losing the league and the Super Cup, I wish him all the best in the coming period, he has faced bad luck recently."

The Uganda national team coach lasted just for months in Egypt before being sacked by the White Knights.