Goalkeeper - Senzo Meyiwa: He used to make every player feel at home. He was the best goalkeeper in the world actually for me. 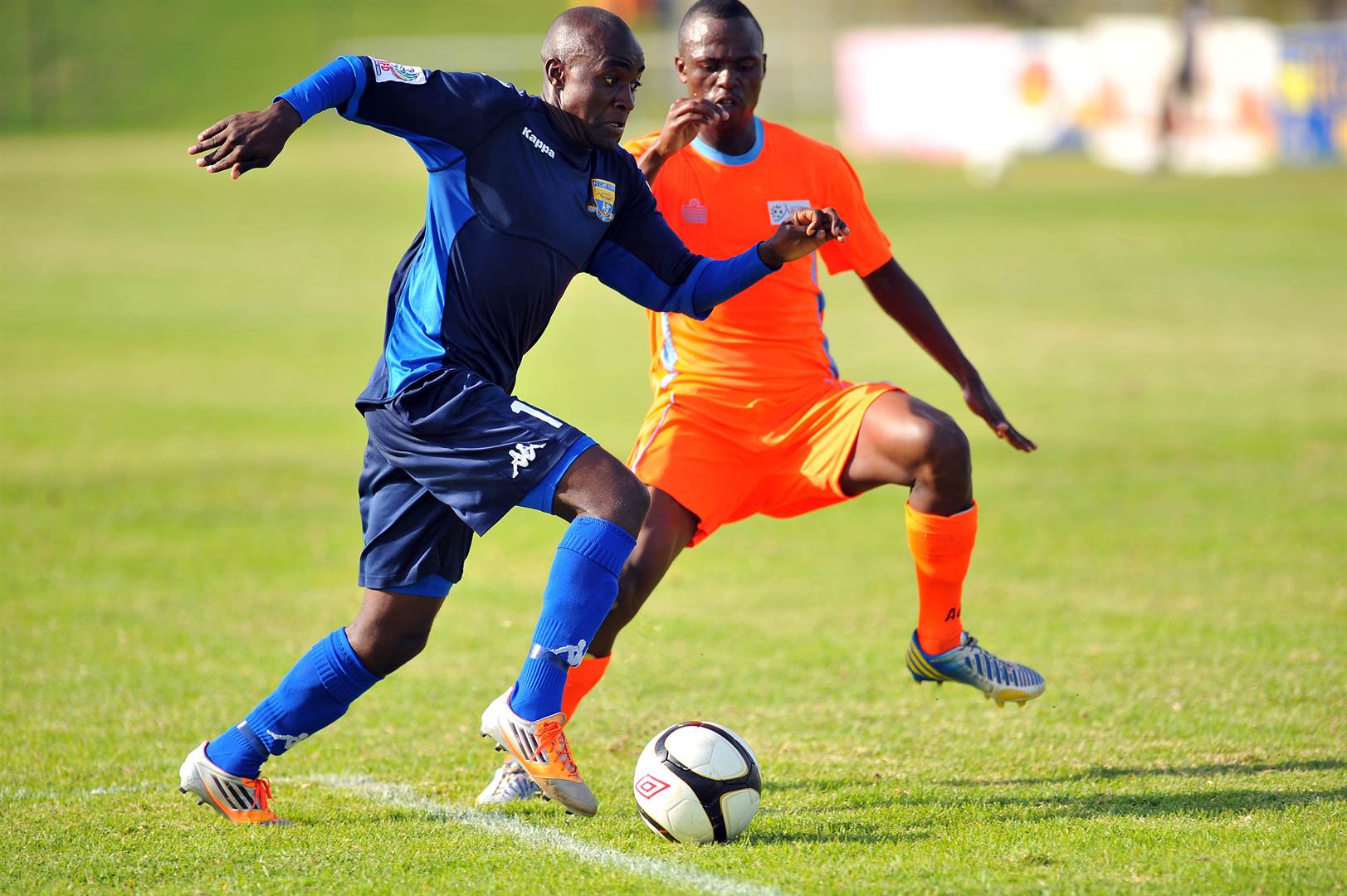 Right-back - Wilson Shendzelani: Nicknamed 'Ninja', I played with him at Wits. Good technicality, whatever you needed you would get from him. Centre-back - Rooi Mahamutsa: Cool, calm and collected. You know when we went to Africa he used to help us a lot with his height. 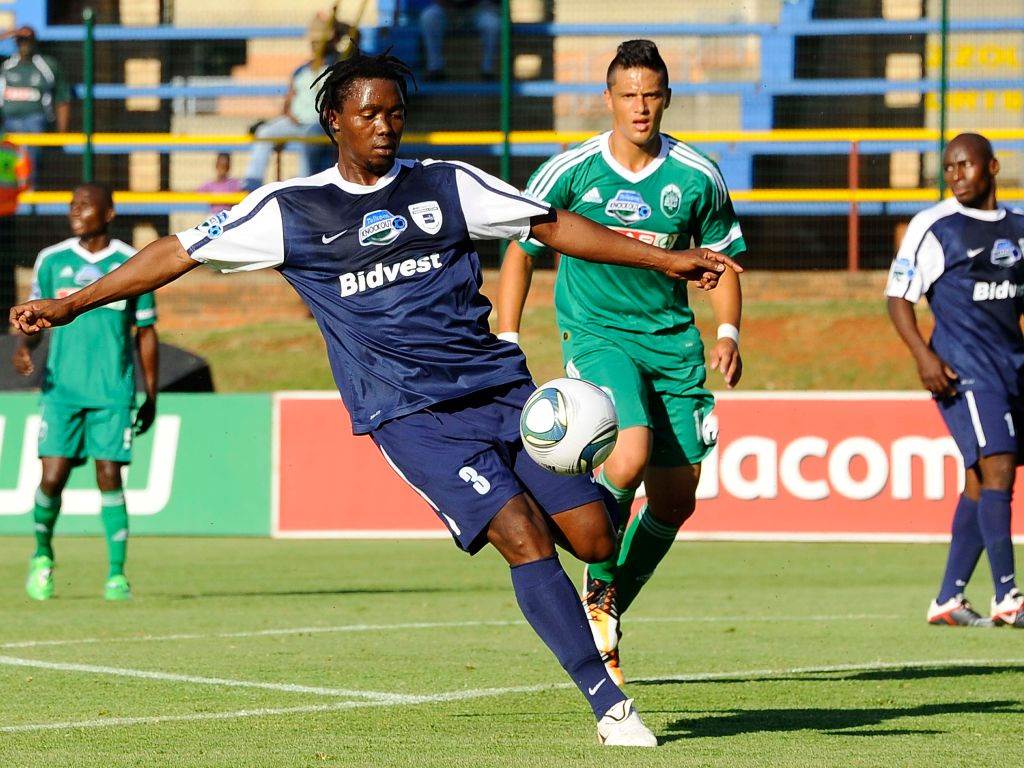 Centre-back - Mbulelo Mabizela: I'm pairing him with the best centre-back I played with. Old-John Mabizela, he had everything. 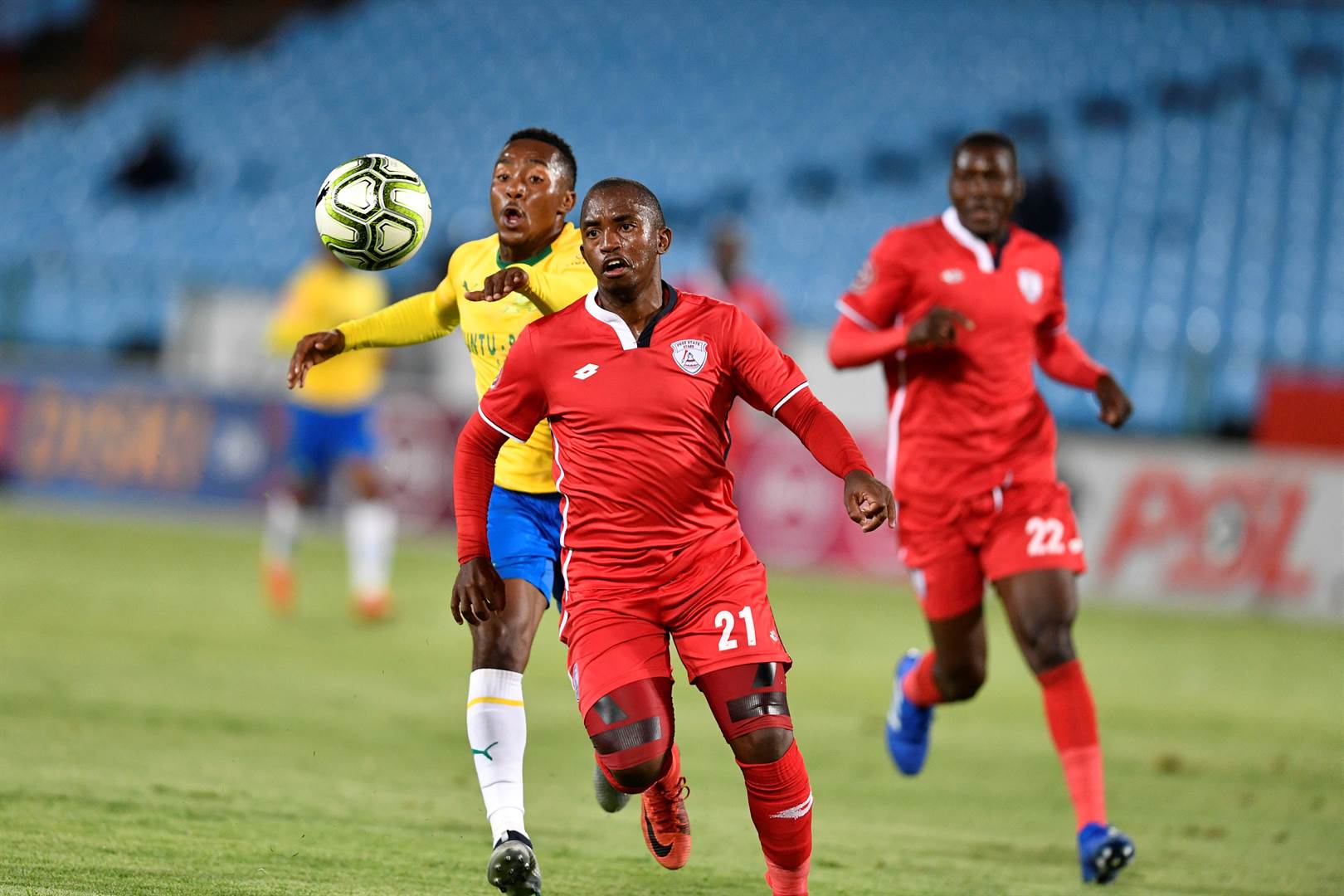 Centre-mid - Fabricio Rodrigues: I played with him at Bivest Wits. The Brazilian guy who scored for us in the final. Technically out of this world. Centre-mid - Thando Mngomeni: When you look at him you wouldn’t say he's a footballer. What I respected about him is that he always enjoyed the game. 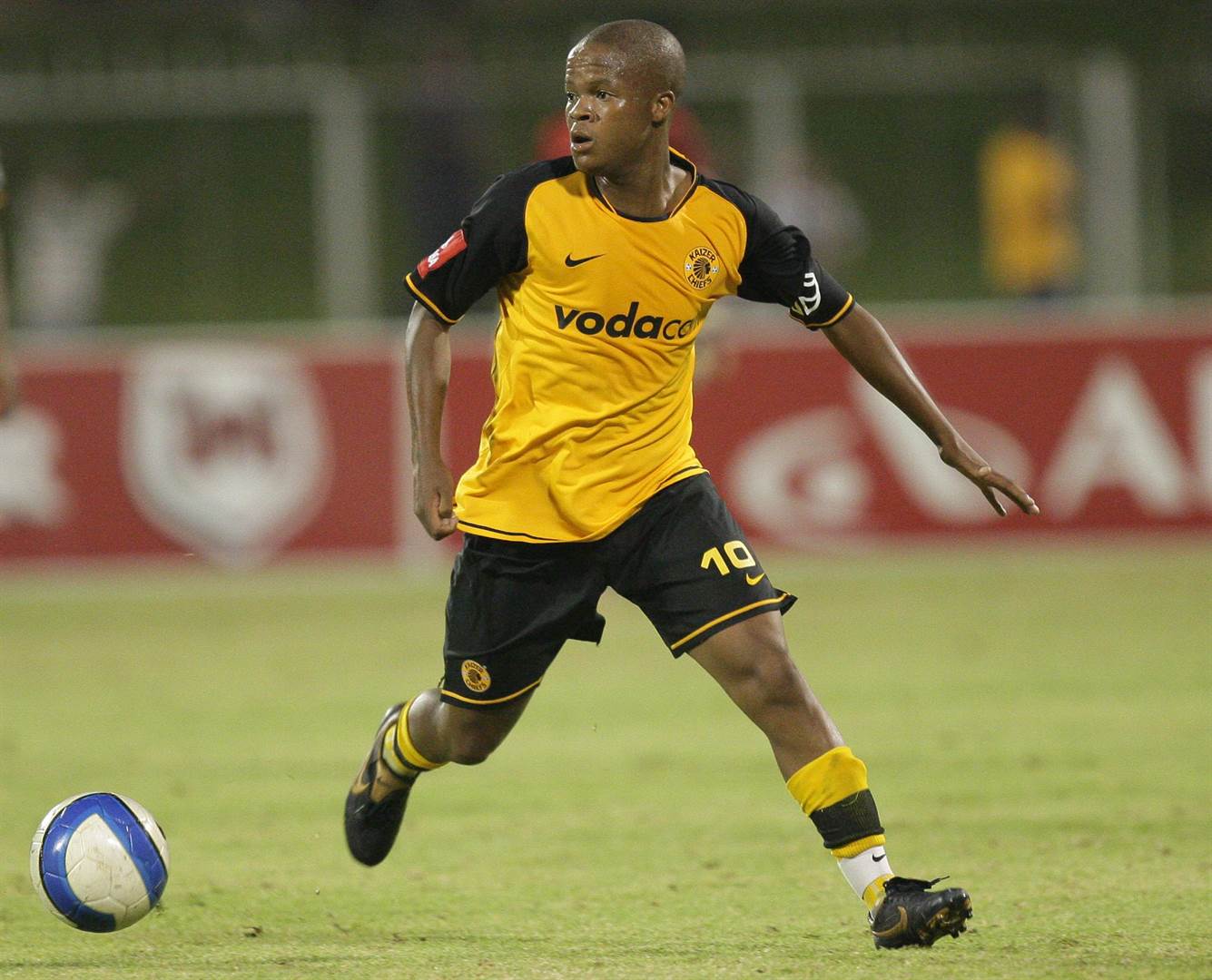 Centre-mid - Michael Nkambule: In France they used to call him Zidane. I played with him at the U20s. Right-wing - Richard Rantjie: Had everything, speed, shooting, work-rate, quality crosses. When I got to Wits he told the coach to use me in his position. I respect him. Left-wing - Kamohelo Sithole: He's an up and coming boy who will amaze a lot of people with his skill. I played with him at TS Sporting, and now he's playing at Sekhukhune United. Striker - Sifiso Vilakazi: I scored more goals when I was playing with Sifiso. Always willing to work and always smiling.

Though not retired, Sifiso Myeni prides himself on having featured for eleven years at the top-flight of South African football.

Having played for the likes of Orlando Pirates and Bidvest Wits, Myeni has undoubtedly played alongside some of the best talent South Africa has to offer.

"You can bring any team for these players, I believe in my team selected," Myeni tells KickOff.com.

"We have everything, players who are willing to work. The most important thing is their work ethic.

"Each and every player that I have mentioned here has played a good role and they've contributed to my football career also."