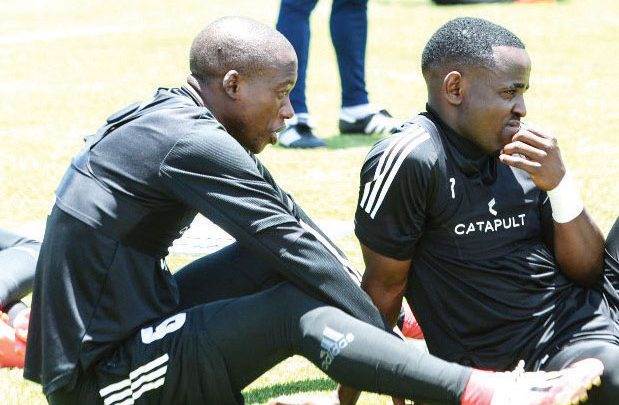 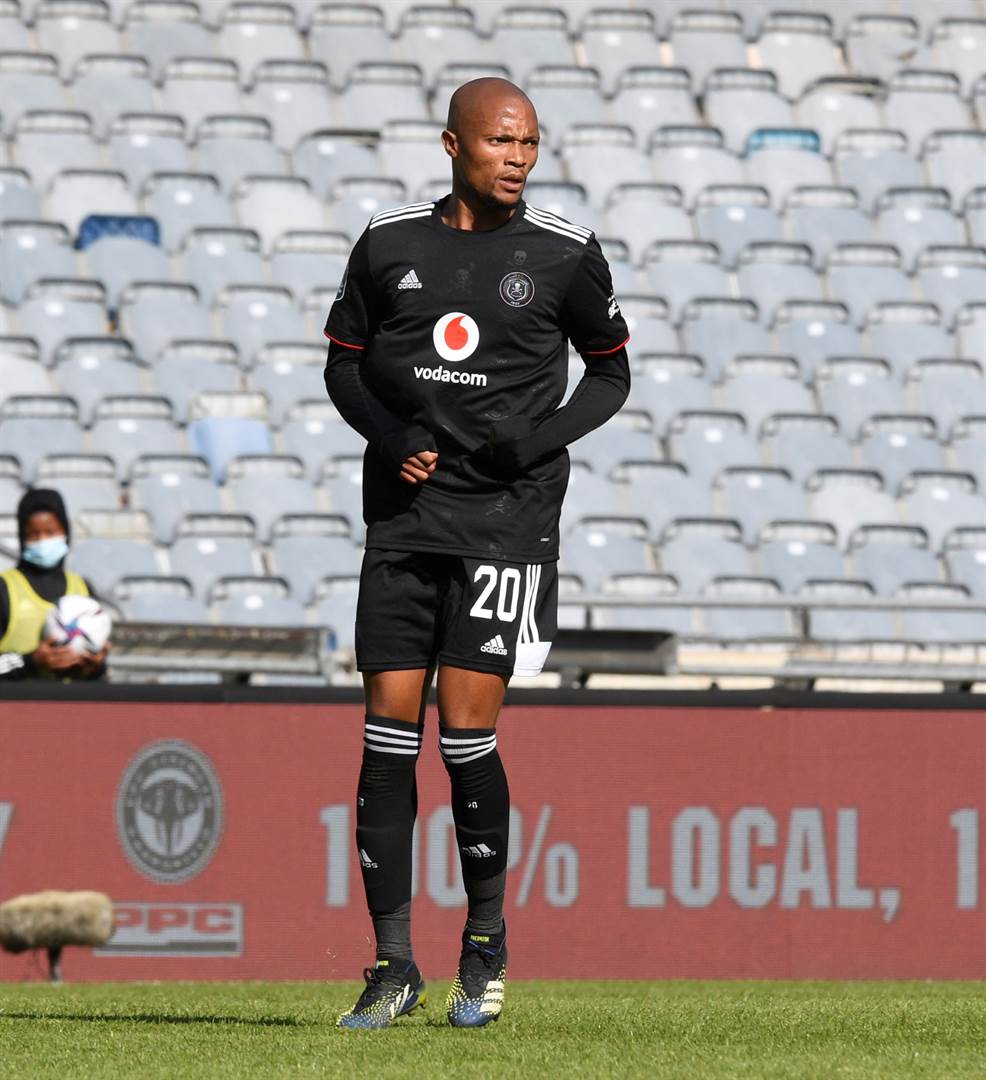 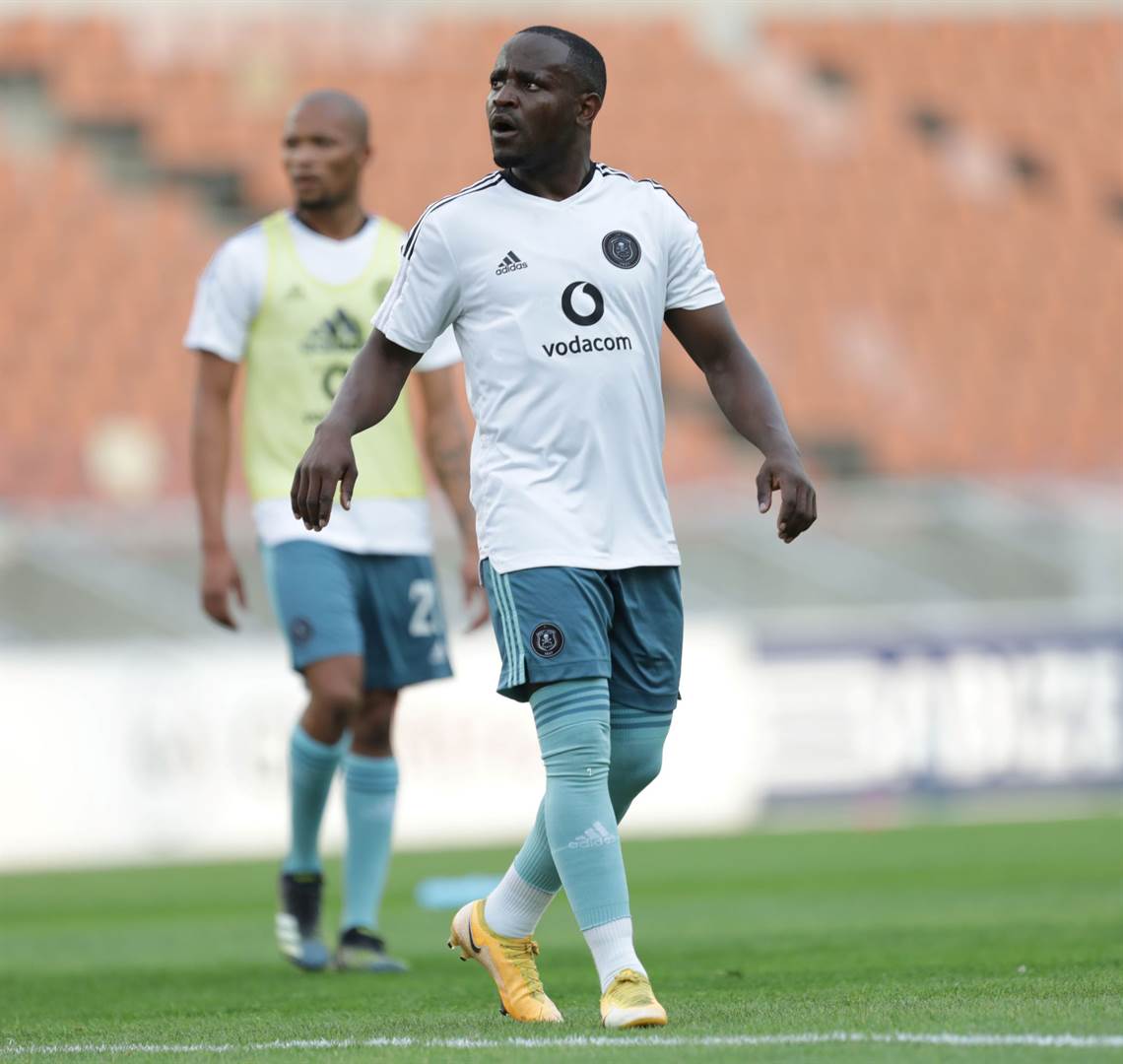 The emerging trend of controversies surrounding Orlando Pirates has continued with Goodman Mosele becoming the latest squad member involved in an off-field incident.

So far there has been no word from the club on the reason why the 21-year-old absconded, with rumours circulating that Mosele had attended a traditional ceremony.

Reports surfaced recently to suggest that Mosele may have also suffered an anxiety attack due to the demands of high-level professional football.

Mosele joined the Buccaneers at the beginning of the season from Baroka FC and was set to earn his first senior national team cap.

Meanwhile, Pirates had announced recently that midfielder Ben Motshwari had been suspended after allegations of assault were made by his girlfriend.

The charges were later believed to have been dismissed due to a lack of evidence.

Once again, there has been no further communication from Orlando Pirates on the 30-year-old's current status.

Three weeks ago, Malawian striker Gabadinho Mhango also made headlines after a reported incident where he was detained after failing to settle an eye-watering bill of R26 000 at Club Propaganda.

Video images of Mhango at the nightclub circulated soon after the reported incident. Mhango hasn't featured for Pirates in the last four outings.

Last year, star man Thembinkosi Lorch was also arrested and subsequently released on R2000 bail after an assault case was opened against him by his girlfriend.

He was charged with intent to cause grievous bodily harm, but the charges were later withdrawn at the Randburg Magistrates Court pending further investigation.