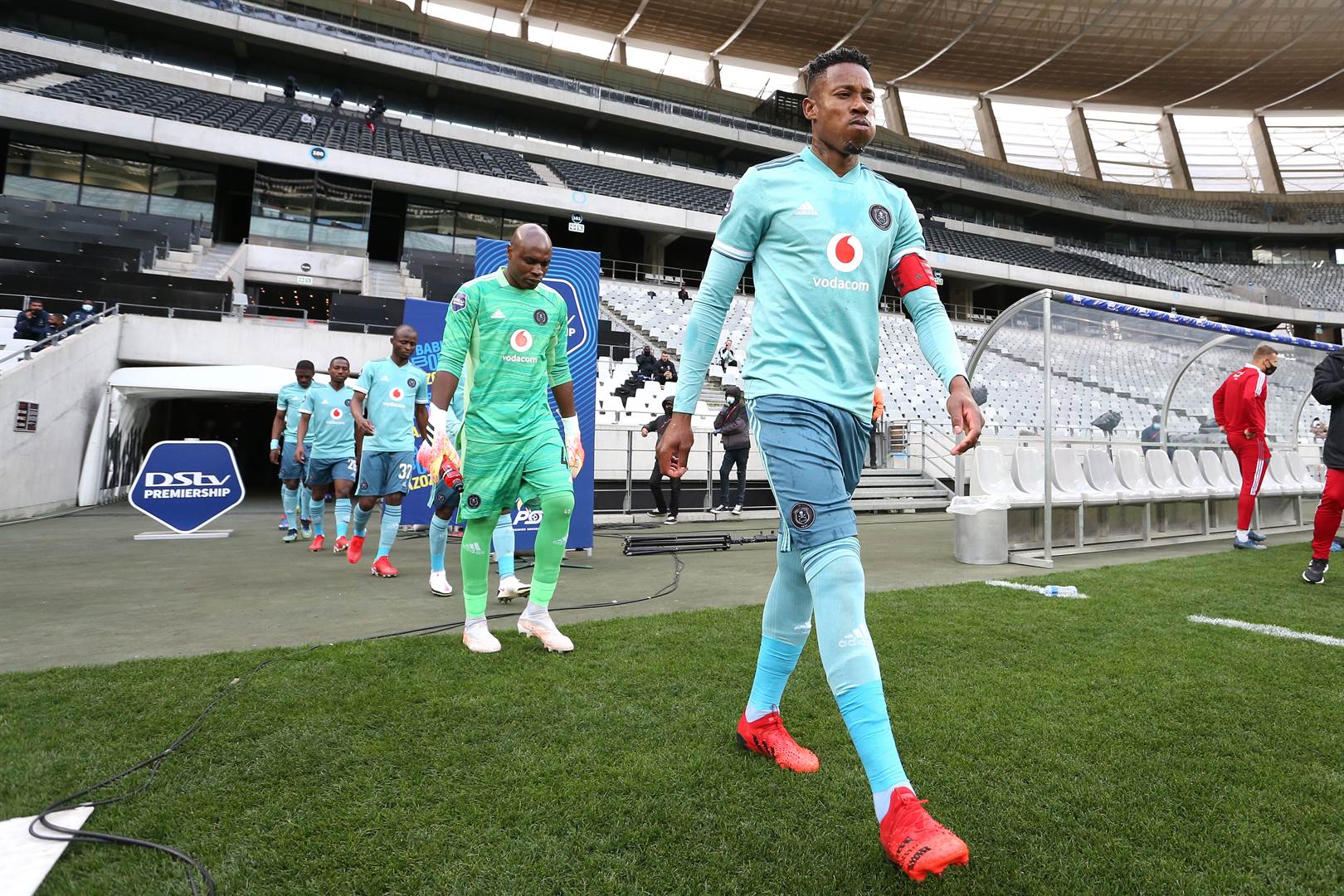 Orlando Pirates co-coach Mandla Ncikazi insists his side have not lost hope of catching defending champions Mamelodi Sundowns in the title race.

Pirates dropped two crucial points in their title pursuit with a 1-1 draw away to Cape Town City in a DStv Premiership clash on Saturday.

Despite the setback, Ncikazi is not losing hope of hauling in Sundowns in the battle for league honours.

"We are behind that's the truth," said Ncikazi post-match.

"If you calculate that after five games, a team that wins the championship in South Africa should be on ten points and I think we were two points behind.

"Now getting into the second round, we are starting with a draw.

"We can still try to over the next five games manage close to 10 or 11 points in the next round and try to stay closer to Mamelodi Sundowns and the leading pack.

"Then we will be on course, we haven't lost hope. There is an opportunity there and are still many more games to be played."

Orlando Pirates travel to KwaZulu-Natal to face Maritzburg United in their next league match on October 20.