The Egypt international had agreed a move in principle to join the Egyptian Premier League champions at the end of the 2019/20 season when Rene Weiler was still at the helm.

With four goals and six assists in 25 league games, the 28-year-old has attracted widespread interest from the Gulf region and the giants of the Egyptian top-flight.

KickOff.com understands Mosimane has informed the club's board to end the deal as he looks towards offering Saleh Gomaa a chance to prove himself next season, while he is also aiming to recall Nasser Maher from a loan spell at Smouha.

Gomaa was touted as one of the most talented footballers that has emerged from Egypt since Mohamed Aboutrika but his personal life has severely stunted his progression.

But at the age of 27, it appears Mosimane will offer him another chance after earning only six minutes of football under Weiler during 2019/20 campaign. 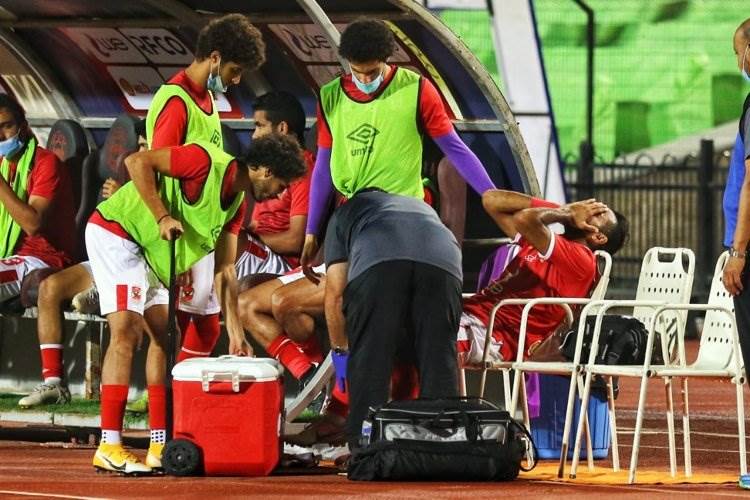 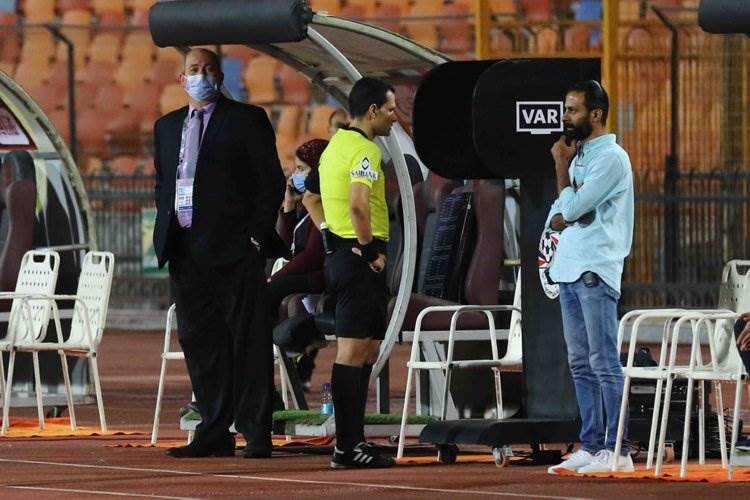 Meanwhile, Maher enjoyed an explosive breakthrough with six goals and 11 assists in 24 games, firing Smouha to a fifth-place finish in the league and clearly catching the eye of Mosimane and his technical team.