The Red Devils produced an eye-catching display at the Stade Mohamed V in Casablanca on Saturday evening which drew widespread plaudits across the continent with the 2-0 win.

Wydad will need to score three unanswered goals to overturn the tie in Cairo on Friday in order to advance to the final and Mosimane has reiterated he will look to play on the front foot and continue to produce an entertaining brand of football.

"It was a difficult match, but the early goal gave us an advantage and helped us accomplish the mission in Morocco," he said. "I focused on creating a positive atmosphere for the players as I noticed that the team is not used to winning away.

"It is very important to be able to win away games and that is what I was keen to deliver to the players in my team talks. I promise Al Ahly fans that we will keep the same spirit in every away game. We will not be able to win all the games but we will do our best." 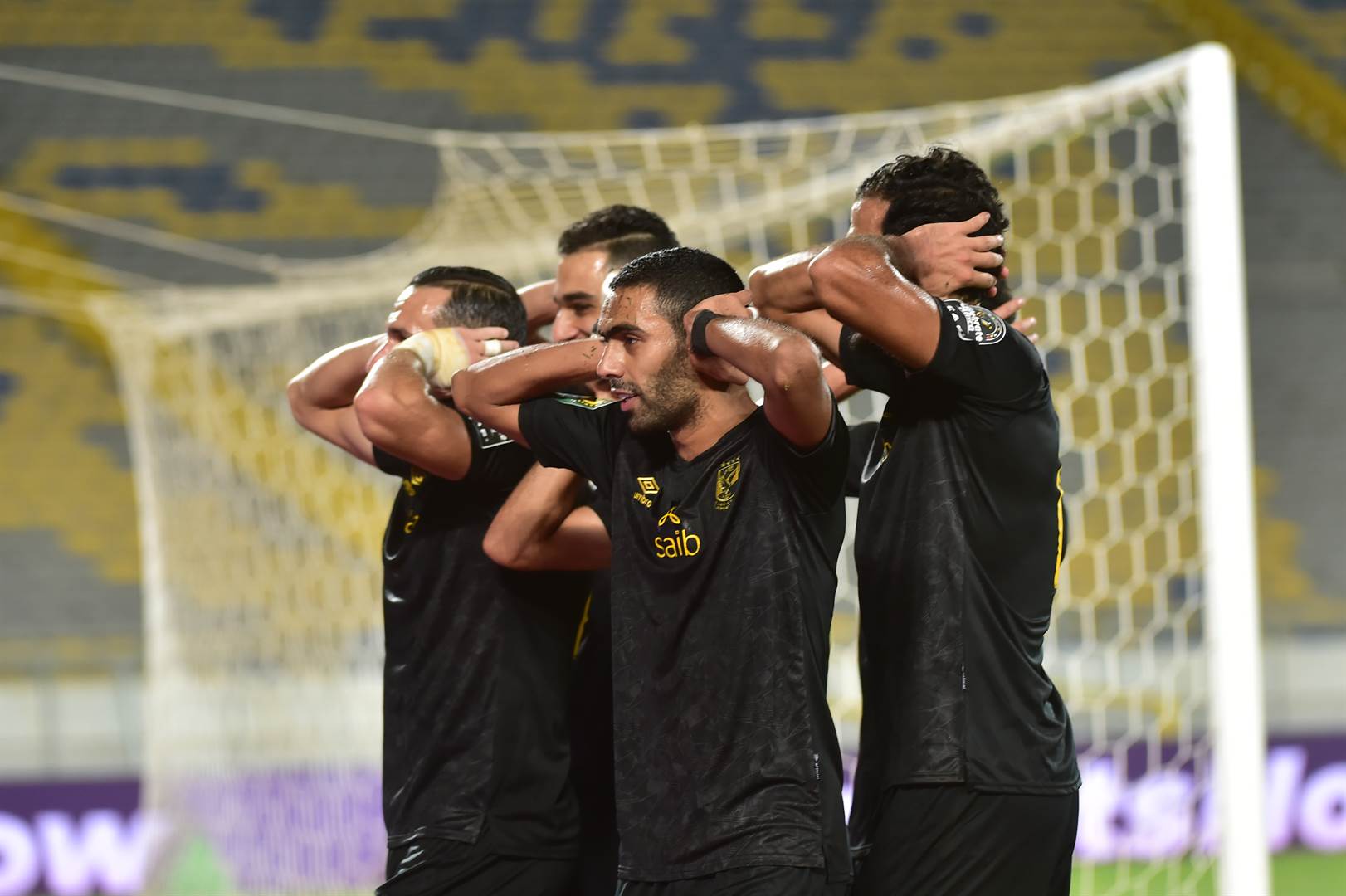 The five-time South African league winner went on to dismiss that they are already in the final in the quest for a record ninth title in Africa's elite club competition and urged his Red Devils squad to avoid complacency.

"The second leg at home will be difficult. I know that we have two goals advantage, but Wydad has the chance to do the same in Cairo," Mosimane explained after offering his squad 48 hours rest.

"We played the first half in Morocco and we still have the second half in Cairo to complete our mission. We are happy with our performance but we must not exaggerate in the celebrations as we did not reach the final yet. We still have a second leg on Friday.”