Mosimane has resigned from Sundowns and is set to become the first black African or non-Egyptian coach to lead the eight-time continental champions.

Reports have emerged that Ahly may have tabled an offer in the region of USD 120 000 (around R2-million) per month for the services of the former Bafana Bafana coach.

This would easily double the Soweto-born coach's current Sundowns salary, which was believed to be in the region of R800 000 and R1-million per month, including win bonuses, when he penned a new four-year deal back in May.

However, snl24.com/kickoff has now learnt from an impeccable source that the new salary payment set to bolster Mosimane's bank account could actually be closer to USD 270 000 (R4.5-million) per month, excluding win bonuses.

Sources in Egypt have indicated that Ahly would certainly not be offering Mosimane anything less than USD 100 000, with the staggering USD 270 000 offer significantly more than former coach Rene Weiler was earning, which was reportedly around USD 166 000 monthly. 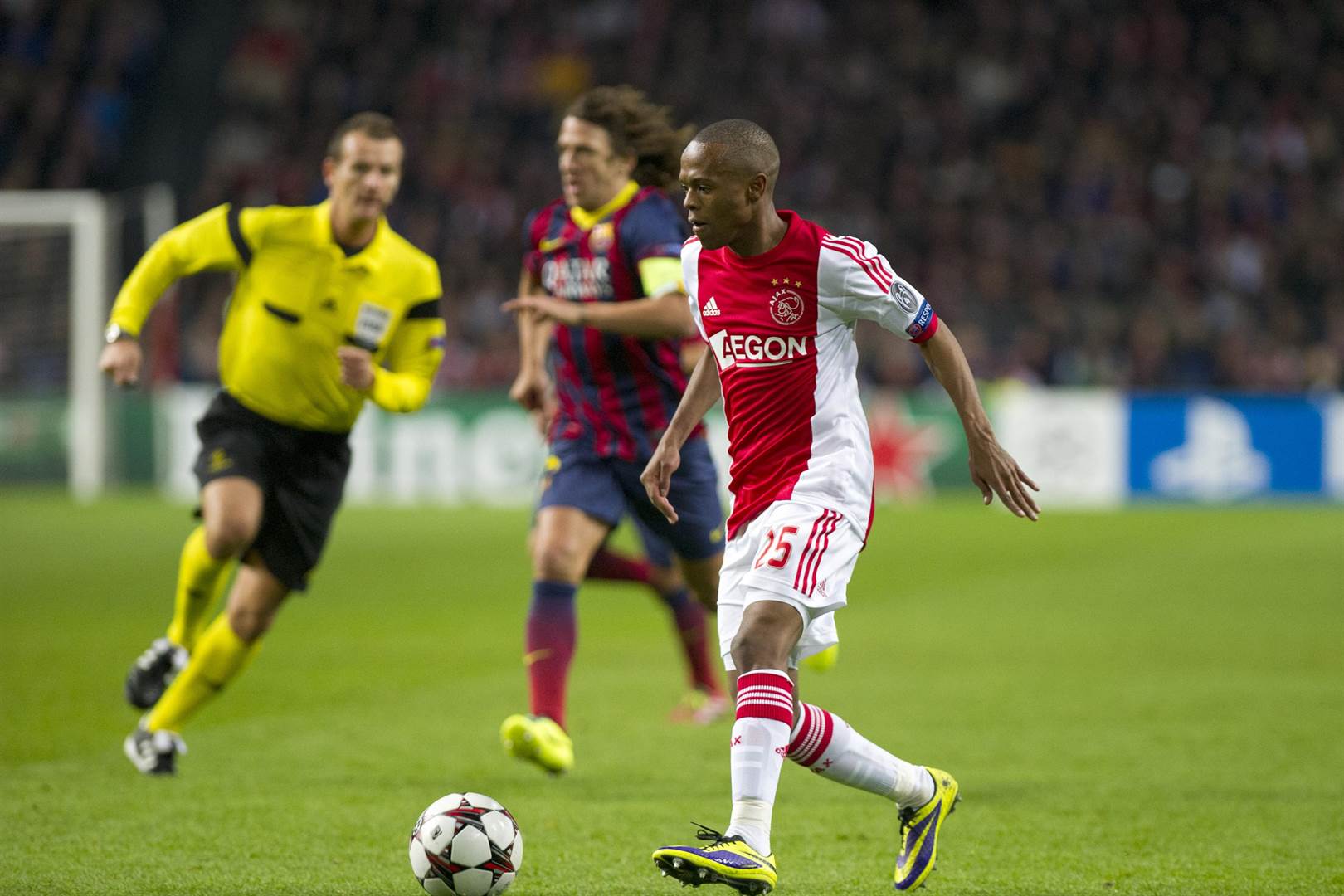 This website understands the 2016 CAF Coach of the Year has agreed a two-year contract with The Red Devils and is set to put pen to paper on Thursday.

According to sources close to the deal with Ahly, Mosimane wants assistant coach Rhulani Mokwena, fitness trainer Kabelo Rangoaga and performance analyst Musi Matlaba to follow him to Cairo.

Alexanko arrived in the country in September 2019 to join The Brazilians' youth academy before he was promoted to the head of the technical department in May.

Manqoba Mngqithi is set to retain his position as assistant coach at Sundowns.