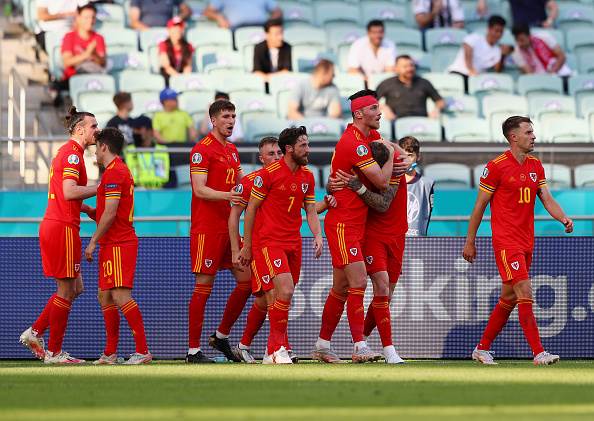 The group stage has been wrapped up and the round of 16 promises some mouthwatering fixtures. Here the nations that progressed to the next round of the UEFA European Championship!

The top two teams from each group went through to the last 16, while the four best third-placed sides make up the remainder of the countries who qualified for the first knockout stage of the tournament.

This year's Euros is the first of its kind in that matches are being hosted across 11 cities in 11 different countries.

An action-packed group stage provided an array of talking moments, including Christian Eriksen's harrowing on-pitch collapse and Ronaldo's record-breaking goals, as well as a dismal early exit for Turkey, who were widely seen as dark horses for this year's tournament.

The last 16 teams left in the competition have now been confirmed, though, and there are some surprise inclusions, with the likes of Austria and Czech Republic making a rare appearance at this stage of the showpiece.

With the round of 16 set to get underway on Saturday, here are the fixtures: