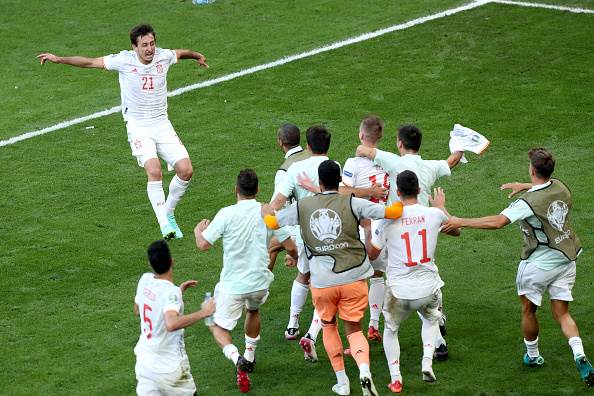 After an eventful round of 16, the UEFA European Championship is now down to the quarter-finals. Here are the remaining eight teams in the competition!

The last 16 produced some surprising results, including the Czech Republic's 2-0 win over the Netherlands in what many considered to be a major upset.

Current world champions France were knocked out following a penalty shootout in which 22-year-old star Kylian Mbappe missed the final spot-kick. At one point, Les Bleus were leading 3-1 before Switzerland completed a shock comeback and forced the game into extra-time and then penalties, from which they triumphed.

Belgium knocked out reigning European champions Portugal, while Italy managed to avoid any surprises as they eliminated Austria.

With the quarter-finals set to get underway on Friday, here are the fixtures:

The winner between Switzerland and Spain will take on the winner of the match between Belgium and Italy on Tuesday, 6 July in London.

The second semi-final will also be held in London, where the winner between Ukraine and England will face off against the victors of the fixture between the Czech Republic and Denmark on Wednesday, 7 July.