SuperSport United shot-stopper Ronwen Williams and Cape Town City defender Abbubaker Mobara were named as the overaged players in the U-23 squad.

David Notoane's side are in Group A at the Olympics and will come up against Japan, France and Mexico.

The South Africans will be hoping to better their showing at the 2016 edition where they finished bottom of the group with two points from three matches.

The team went into camp on Monday, 28 June in Nelspruit as part of their final preparations. 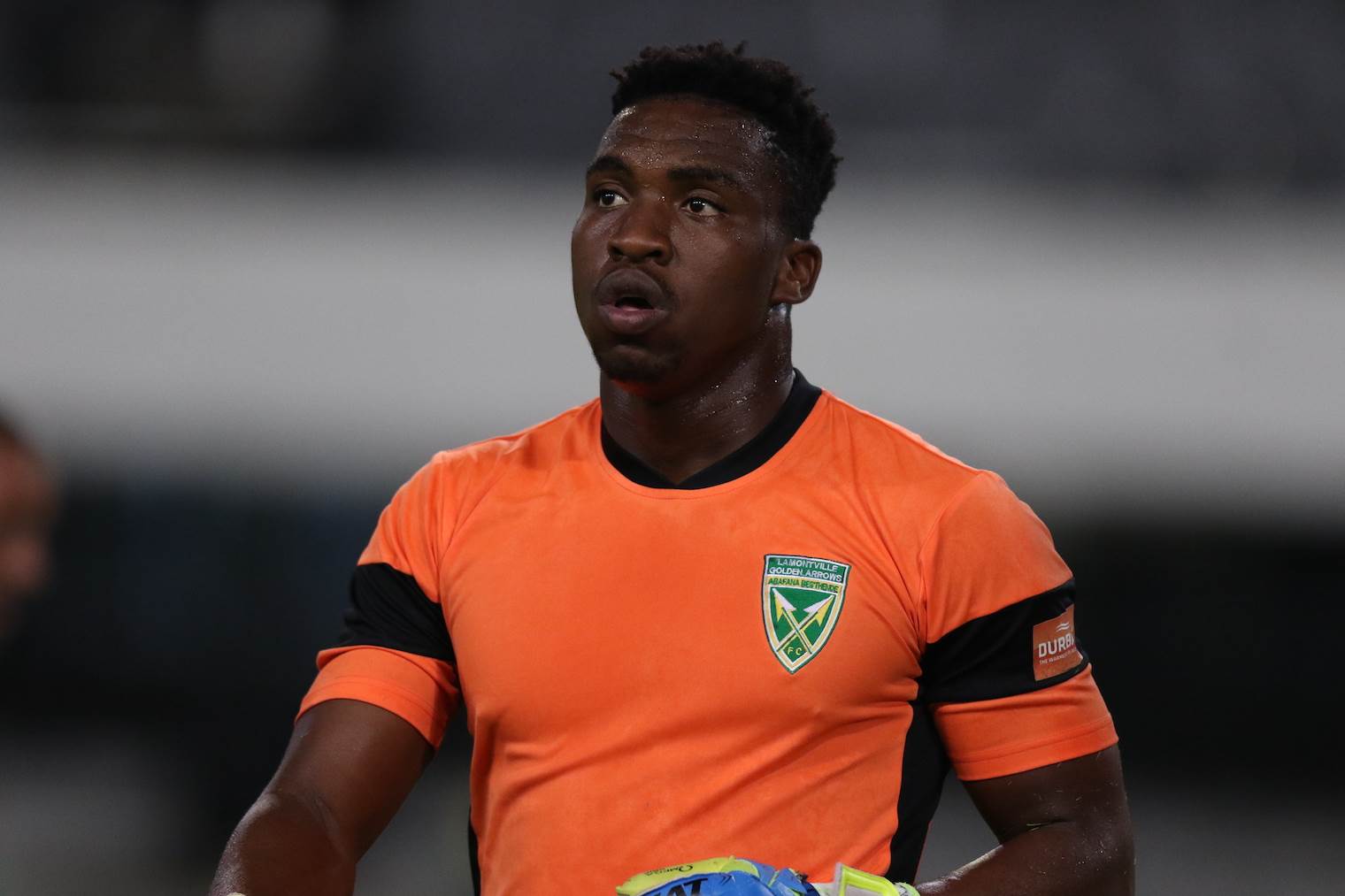