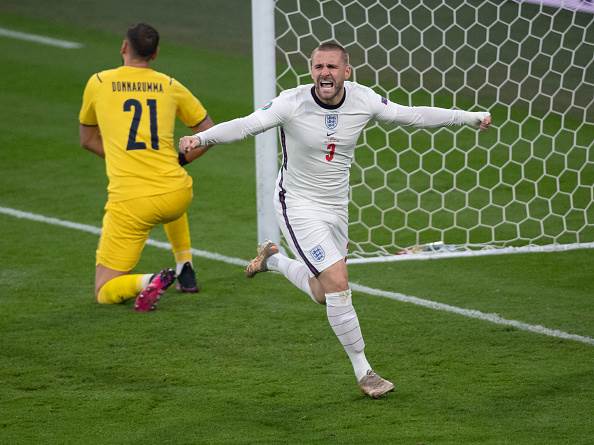 The 2020 UEFA European Championship was quite a spectacle for fans across the world, and some players stood tall above the rest. Here are the top 10 best performers at Euro 2020, including Cristiano Ronaldo!

According to European football's governing body, the tool charts the form of players for their national teams and does not suggest that one player is better than another.

"Data from the UEFA Nations League, European Qualifiers and international friendlies was fed into a specially designed algorithm to create pre-tournament rankings based on performances," UEFA explained via its official website.

"Updates every matchday at Euro 2020 factor in players' subsequent displays at the final tournament."

Scroll through the gallery above to see the 10 best-performing players at Euro 2020, per UEFA

Ronaldo and Patrik Schick are perhaps obvious inclusions on the list as both stars scored five goals each at this year's competition, more than any other player. Neither, though, are in the No. 1 spot.

Eventual winners Italy have three players in the top 10 after they helped their side clinch their second European Championship title, with Azzurri beating England 3-2 on penalties after a 1-1 draw during normal and extra-time in the final.

Marco Verratti, Jorginho, and Leonardo Bonucci were ranked as the best-performing players for the champions, according to the FedEx Performance Zone, but perhaps surprisingly, official Player of the Tournament Gianluigi Donnarumma did not qualify for the top 10.

Finalists England have three players of their own in the final ranking, while a Denmark star and a Spain international also feature, but who comes out on top? Scroll through the gallery above to see the top 10 in full, according to UEFA!