Mhlongo after an interview with MacG's Podcast and Chill Mhlongo at the Capsicum Culinary Studio 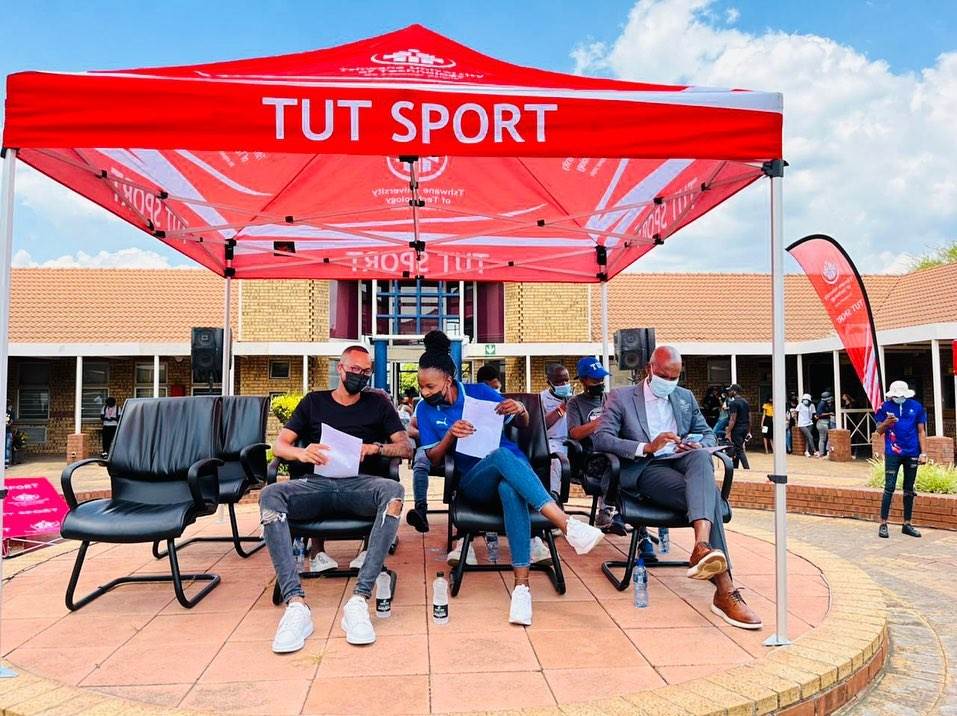 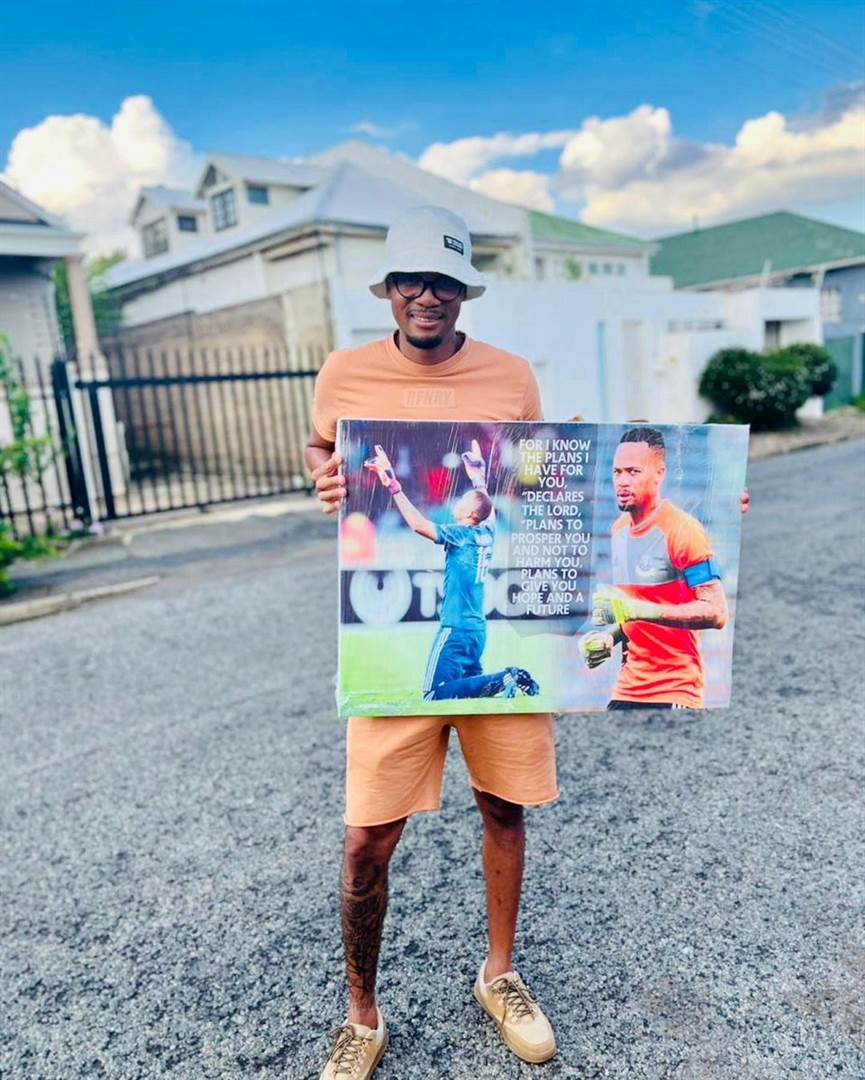 Former Orlando Pirates goalkeeper Brighton Mhlongo has been a busy body since the turn of the year, lending his hand at various programs and events, involving names such as Lucky Lekgwathi, MacG and Oupa Manyisa.

In 2021, Mhlongo was forced into early retirement due to an eye injury aged just 30-years-old. Despite the devastating end to his soccer career, the shot-stopper has been very much alive across various platforms and initiatives, continuing his work as a former professional.

Scroll through the gallery above to see what Brighton Mhlongo has been getting up to since the beginning of 2022.

The ex-Bafana Bafana star had a lengthy sit-down with MacG, where he delved into a number of topics, including his time at Pirates, overcoming alcoholism, the pressures of being a footballer, playing with Senzo Meyiwa, the possibility of getting into coaching, as well as being medically retired from the beautiful game.

The ex-Marumo Gallants man has also been making a few guest appearances on television shows, including the one feature program of Lekgwathi's Grootman Restaurant.

More recently, he teamed up alongside Mamelodi Sundowns Ladies striker Andisiwe Mgcoyi at the Tshwane University of Technology eMalahleni Sports Orientation. While we're not sure if they were there to unlock some hidden soccer talents, we do know that his role in the initiative was to inspire a few young minds.

According to Sports24, the goalie was hit hard in his face, leaving him partially blind and upon a visit to an eye specialist, it was recommended that he hang up his boots.

Where would you rank Mhlongo among Pirates' best keepers of all time?