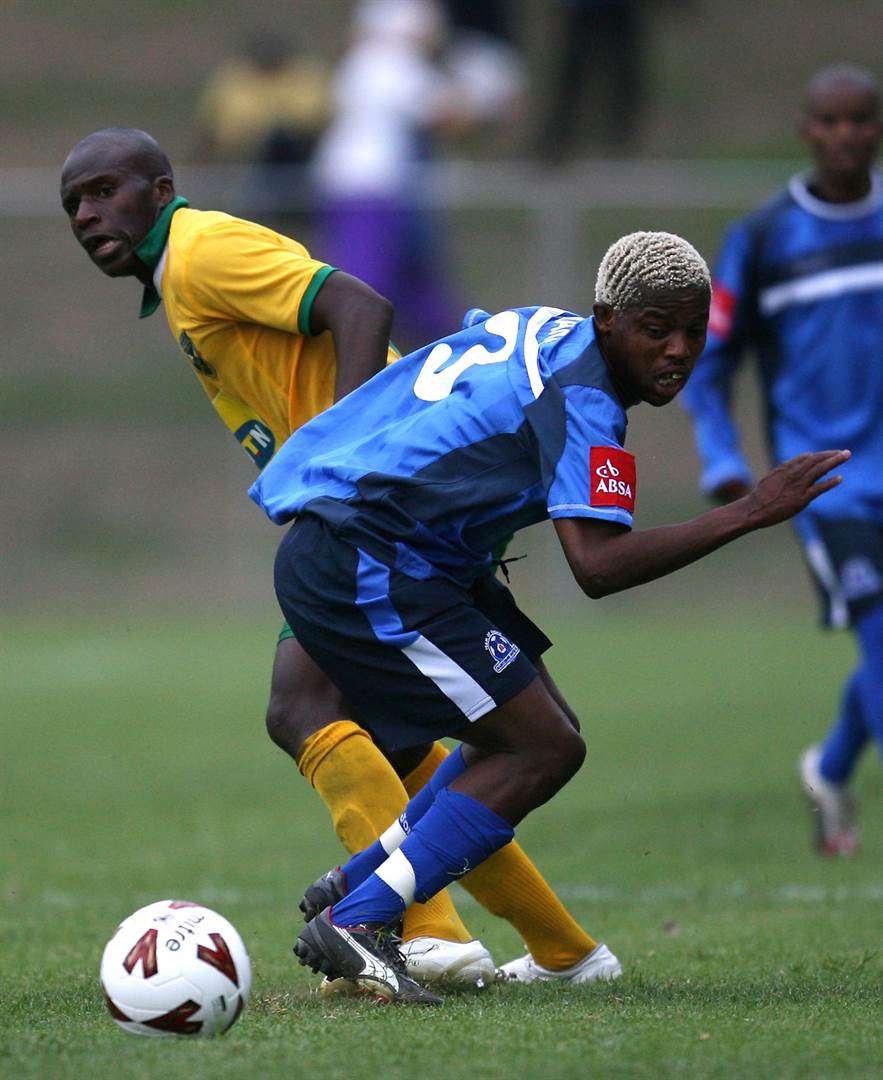 The ever-animated and charismatic Junior Khanye has opened about the kind of money he used to make during his unforgettable career, and some numbers might surprise you!

While it may be difficult to guess how much a teenager playing in the South African topflight in 2002 would earn, Khanye recently appeared on the YouTube channel, Podcast and Chill with MacG, where he revealed the juicy details about his playing days' finances.

Scroll through the gallery above to see the various stages of Khanye's career at which he made this money.

The ex-Kaizer Chiefs wonderkid revealed that in his first season with the club, which was the 2002/03 campaign, he took home R6000 per month.

He then received R40 000 as the signing-on fee when he joined the first-team setup, and he took half of that amount and gave it to his mom to start to build a foundation for his family home in Daveyton.

In his second season, he was bagging R12 000-a-month, on top of the R5000 match bonuses he would get every time Kaizer Chiefs would win. When they were crowned league champions, he received a R45 000 bonus.

We hope your calculators are still on.

Well, in today’s market those amounts may seem relatively little but when you think about the fact the Khanye was getting all this cash all before the age of 22-years-old during that era, it does not sound so bad.

The highest salary he earned was R15 000 per month at Maritzburg United, and that is excluding bonuses.

How much would he earn in today’s market?

Footballers are known to have some reasonable salaries, and even more so for those who are at the peak of their powers at big clubs like Orlando Pirates, Kaizer Chiefs, and Mamelodi Sundowns.

Well, for Khanye, he confidently believes that he would at least earn around R400 000 and R450 000 if he had been playing today but with that same ability he had in his prime.

Khanye revealed that at South Africa U23 level, they were paid R750 a day whenever they were at a national team camp. When they went to the U23 tournament in Toulon, France in 2005 – they were each given R35 000 for their exploits.

While it seems like Khanye just revealed his bank statements of his playing career, which figure surprised you the most?