Scroll through the gallery to see Bernard Parker’s graduation pics

Getting an education has recently become a much more common habit with South African footballers and Bernard Parker is the latest to jump onto the list after securing another qualification.

According to a study done in 2020, over 40% of the world’s professional footballers have gone bankrupt after retiring from the game and this has shed a big light on the future ballers to get an education.

For the players who are in the latter stages of their careers, they have tough decisions to make as to what they will do when the big time arrives.

One star who will have no concerns is the Kaizer Chiefs forward after he was recently pictured on Instagram in his graduation gear. It remains unknown as to what the star was studying but the star has previously acquired a qualification via the Boston City campus.

It is reported that the star acquired a diploma in sports management in 2019 and therefore it would be reasonable to assume that he has furthered his qualification in the same field.

A sports management diploma gives you an array of knowledge in areas such as sports marketing, sport /exercise technology and leisure/ recreation outcomes and research.

Other Amakhosi stars who have also attained degrees during their playing days include Brylon Peterson who has a BSc degree in Mechanical Engineering and Sabelo Radebe.

Could Parker be the next Rulani Mokwena? 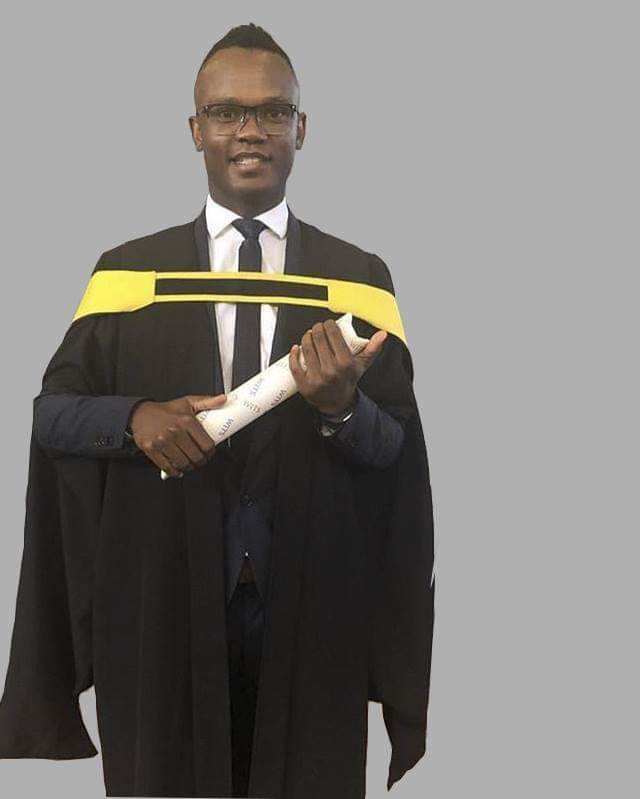 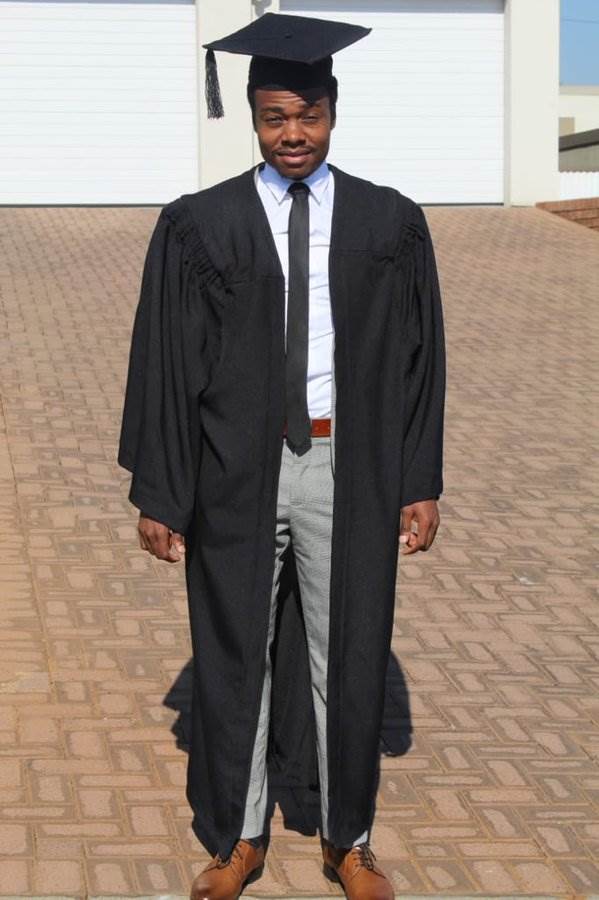 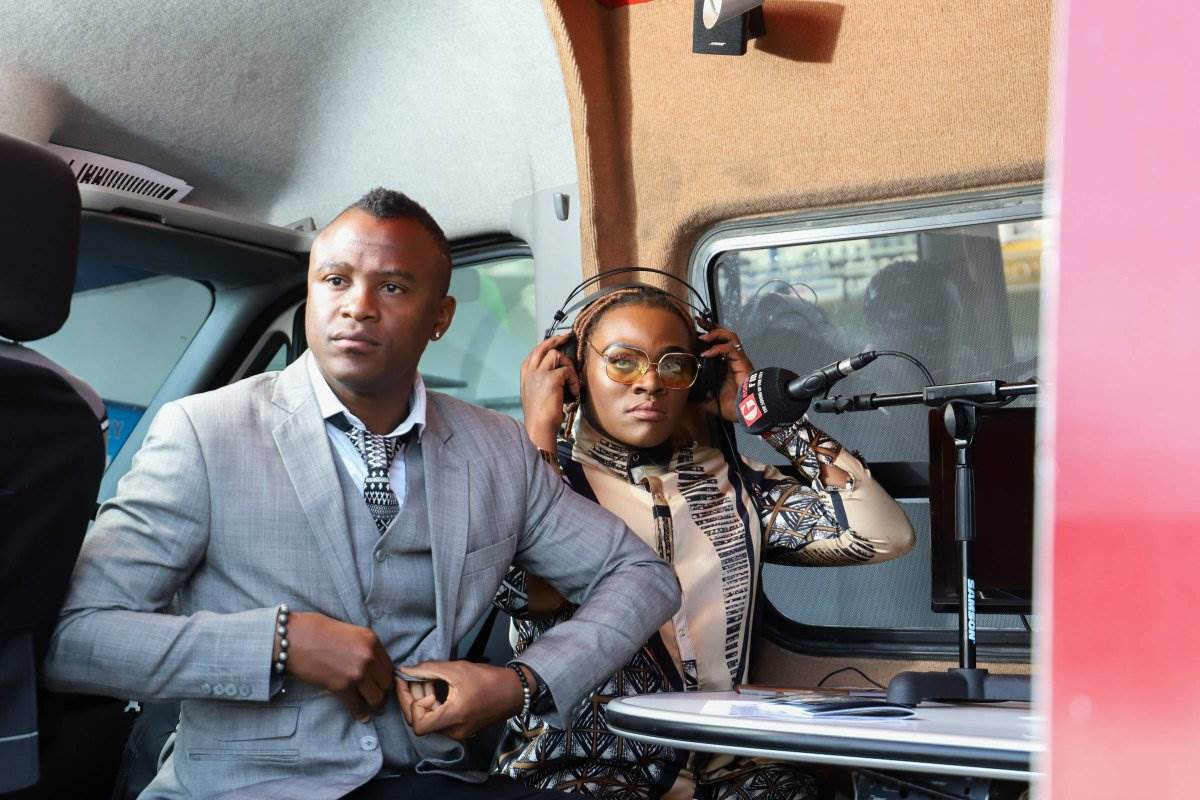 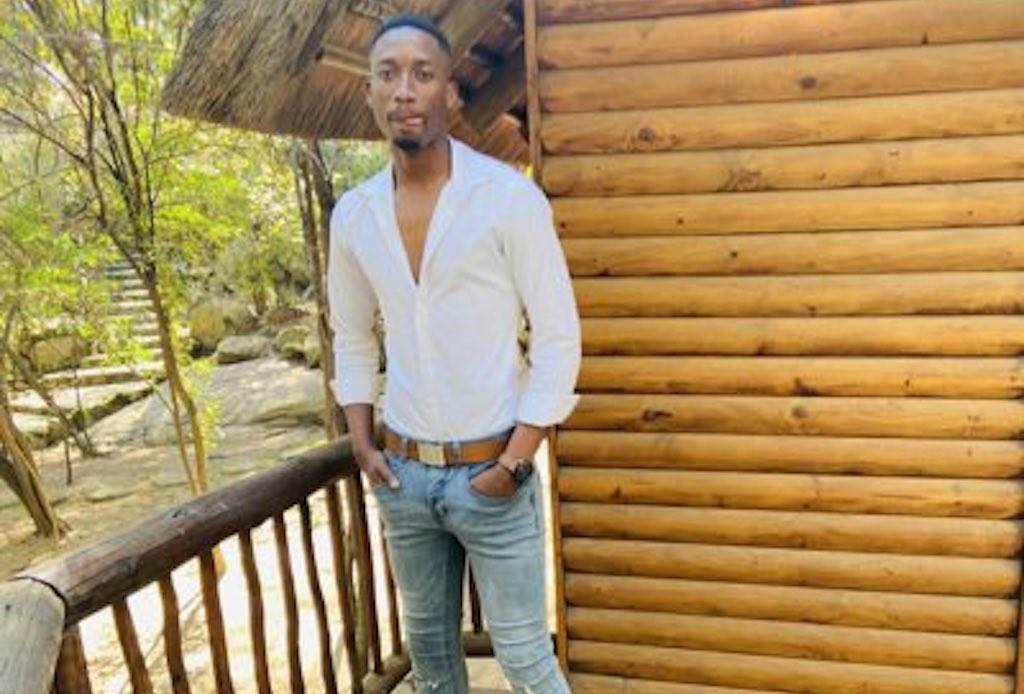