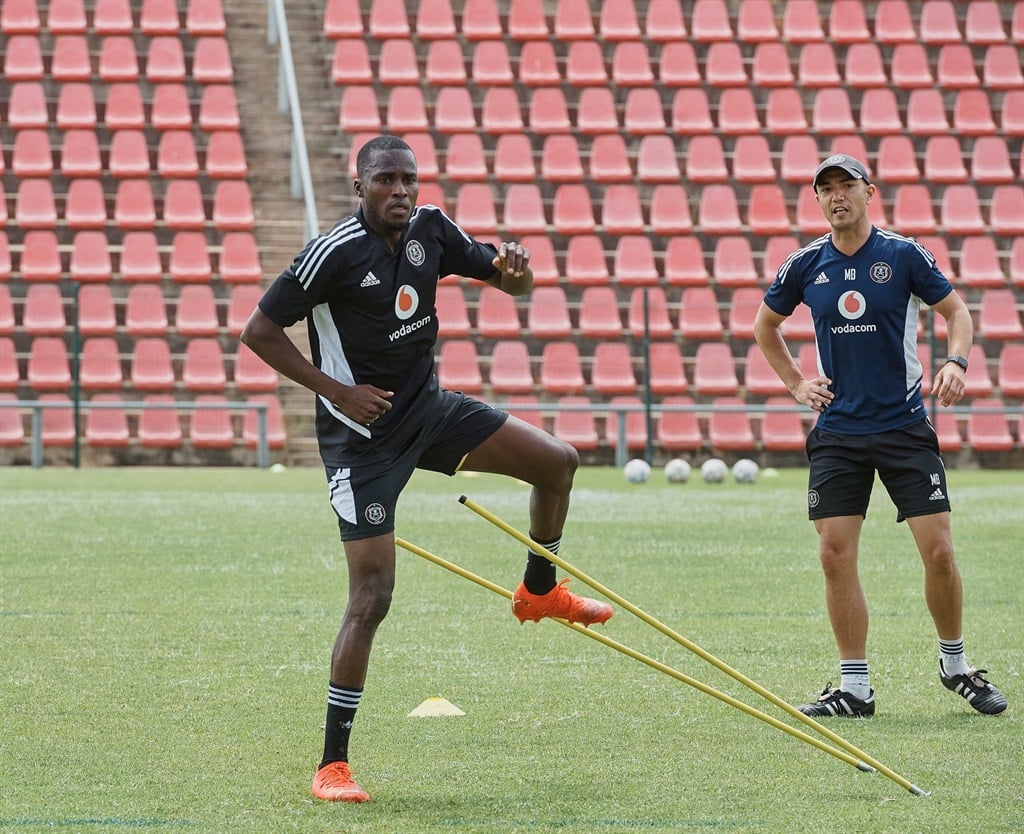 Let's see what the opinionated readers had to say...

After assessing a group of foreign players during December, including Christian Saile Basomboli, who's now been signed by Kaizer Chiefs, Zwane has had to explain why he opts to assess players up close before deciding on whether to sign them or not.

His explanation wasn't received well by the KO readers. Here's what they had to say:

"Zwane thinks he's got all the time in the world for this finder-finder approach. Teams are signing players, he's frothing about profiling, what profiling? How are the other teams getting it right? He's fixated with this trials nonsense as if time is waiting for us.

"We're losing matches that we shouldn't have lost. He has no clue who are the best strikers around. I doubt if he's aware there's CHAN happening for scouting. The club spends money flying in trialists, and none are signed. Doesn't make sense. It's been 7 seasons with no trophy, this guy is busy experimenting his ideas," says Magaya.

"Eish Zwane! He says they don't do trials, but what he is explaining is a classic definition of trials!! This one thinks he is smart, hence he ends up confusing players!" says sipho.chisi.

"He likes to talk big talks. Listen, ever heard of scouts? They dont need tapes, they attend games and give their report on all those different facets of one's game. How do yours work? Watch YouTube? I can do that for you and even better," says mpahlani.

The Buccaneers announced the signing of Cameroonian international Souaibou Marou. The highly-rated striker went to the World Cup in Qatar and the Happy People will hope that he beefs up a relatively blunt attack.

On the "Pirates announce new signing as Jose Riveiro aims to alleviate scoring struggles" story, fans are hopeful that the 22-year-old can hit the ground running with goals:

"Coton Sports is a big team that always participate in CAF competitions. So having done well there, winning the league and Player of the year award, I believe he can solve our goal scoring problems but he will need to adjust to our style of play. All the best to him and a warm welcome," says myanga77.

"Please coach, partner this guy with Romeo and play Mabena behind them, play Saleng and Pule wide, play Timm and Ndlondlo in central midfield, play Maela, Sibisi, Xoki and Martin in defence and carry on with Chaine in goal. This is a 4:4:2 formation that Bucs used to defeat teams with. Up the Bucs!" says morewasn.

Scroll through the gallery to view Marou's first training pics: