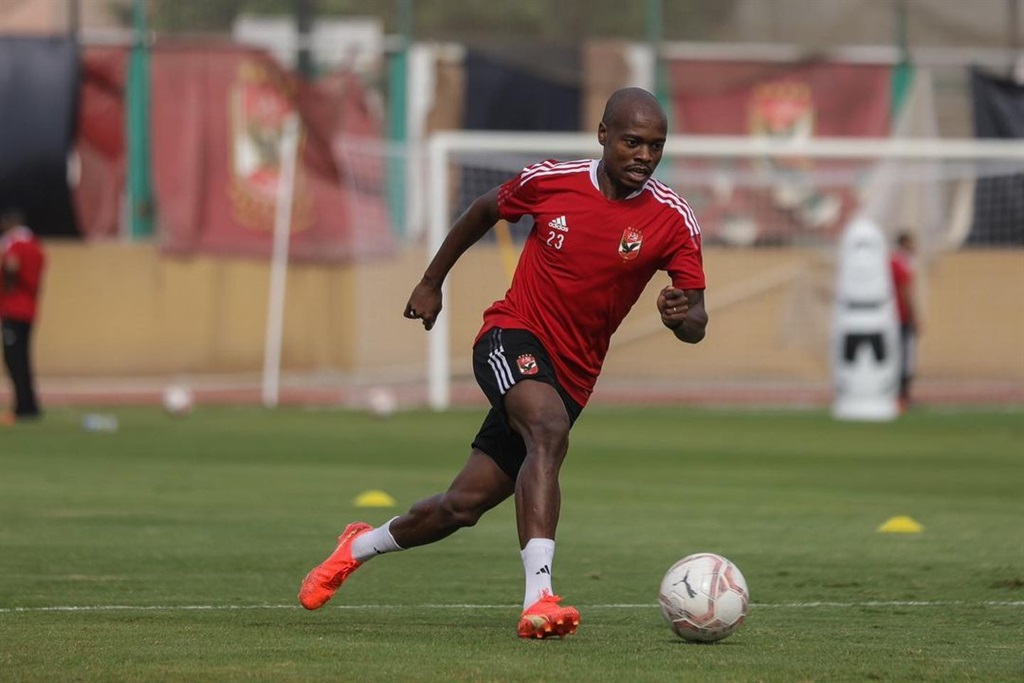 The latest news on Percy Tau and Mamelodi Sundowns have attracted lots of attention from Kick Off's readers.

Read: EXCLUSIVE | Morgan Mammila: 'Give me Mamelodi Sundowns and I will win 20 games in a row

Let's take a closer look at what the readers had to say...

Chippa United's Morgan Mammila made a staggering claim about how many games he'd win in a row if he was in charge at Sundowns.

In the comment section of the story "EXCLUSIVE | Morgan Mammila: 'Give me Mamelodi Sundowns and I will win 20 games in a row"  fans wasted no time in pouncing on Mammila's opinion:

"I think Mammila must just humble himself, at some point Coach Thobejane, after helping Baroka gain promotion, he claimed he will win the league and further went on to call himself the Jose Mourinho of Mzansi. Did that ever materialize? Nah! I do respect your honest opinion Mammila but you should stay humble, you have not won anything major. Sit down," says Oliver Poodleton.

"When a man start to talk like this (Meadowlands, Zola, Limpopo etc) I know he's battling with a inferiority complex. This short-term success of paltry four wins in a row makes him think he's got a licence to justify his pedigree, beating Zebra is an achievement.

"I don't know where Sundowns feature here. Let me tell you, Sundowns had Angel Cappa, Stoicov, Neeskens, Tovey they still couldn't win. Please drop that inflated sense of believe that Sundowns is a plug-and-play team.

Talk for yourself wena Mammila leave other people and their places alone," says His Majesty Yellow PSL Beast.

"I disagree with him. How many coaches came to sundowns and still failed? He should get his facts right before he talks less about people who are doing well," says mosmbhele.

Since the departure of Pitso Mosimane, Percy Tau's future at Al Ahly has been heavily speculated.

"Sirino is breathing a sigh of relief that we prevented him going to Al Ahly. Pitso escaped the Pharaohs and left Tau stuck there," says Metalwolf Official.

"One has to try and understand the context of this agent's statement. If indeed Percy Tau is happy at Al Ahly, then he's an E-D-io-t and a very big one for that matter. It's that simple really," says Slimtony7.