Mamelodi Sundowns legend Hlompho Kekana has won multiple league titles as a captain and the veteran has decided to get a bold new tattoo to celebrate his trophy-filled cabinet.

There are many ways for people to express themselves and to celebrate things that matter to them and body ink is one of those ways. Sometimes the reason does not even carry any meaning but it looks attractive and that can be a reason to get a tattoo!

While it may be controversial to some, it is a ritual that has been in existence since the prehistoric ages.

Scroll through the gallery above to see Kekana’s new tattoo

The latest footballer to get a new tattoo is the former Masandawana captain who joined the side in 2011. The new ink consists of a picture of the league title with the old name ‘Absa premiership’ carved into the trophy.

Earlier this month, the 36-year-old teased his social media followers by uploading a picture on his IG stories where he showed off a massive CAF Champions League leg tattoo.

The robust midfielder won the tournament in 2016 but it remains a mystery as to whether the ink was done on his own leg.

The veteran went to 'Ink by Nala' to get inked up as the tattoo and piercing shop who have 31k followers on Instagram where they show off their latest designs every day. These creations must have impressed Kekana as he had a wide range of places to choose from.

Here are 10 local-based footballers who have tattoos 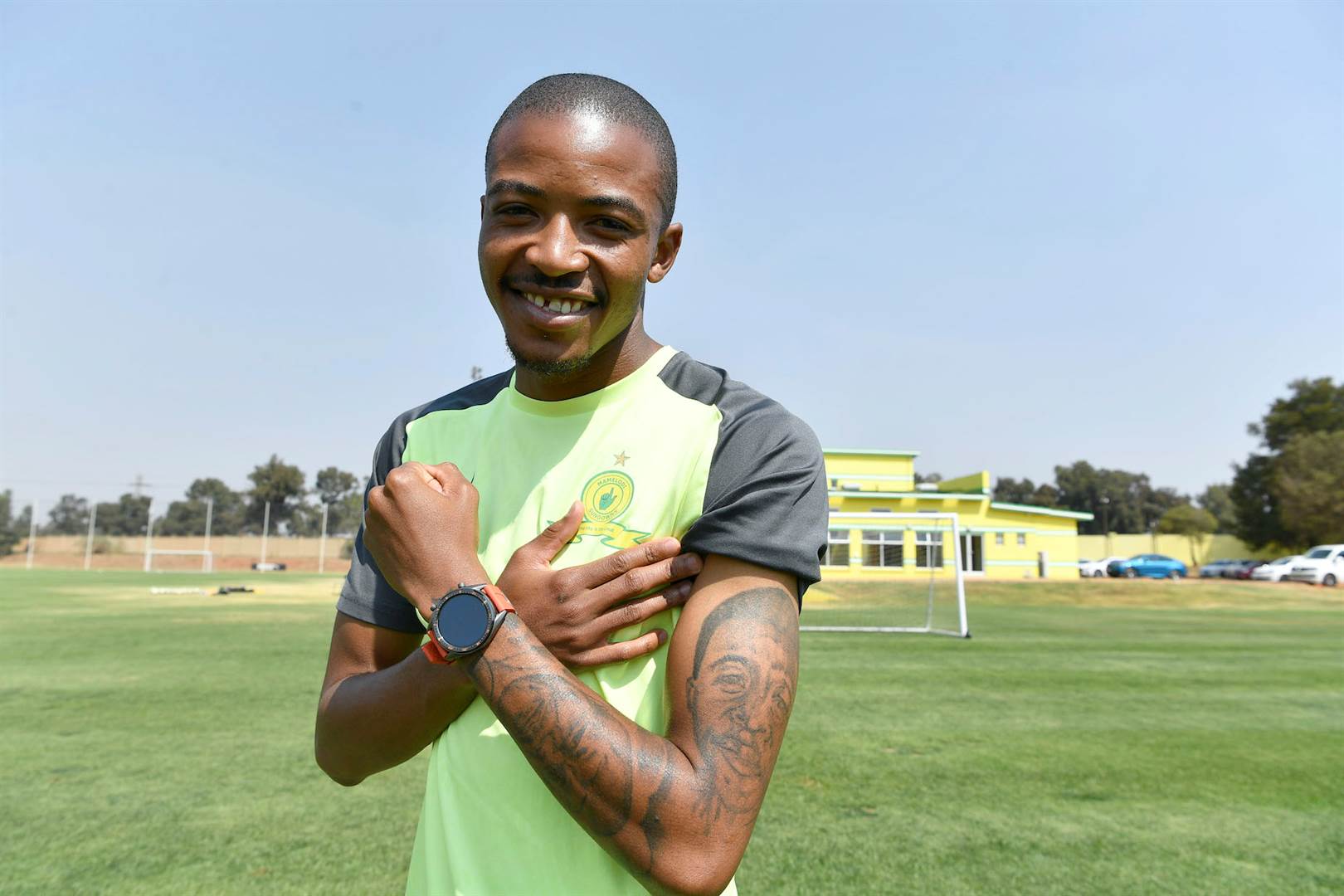