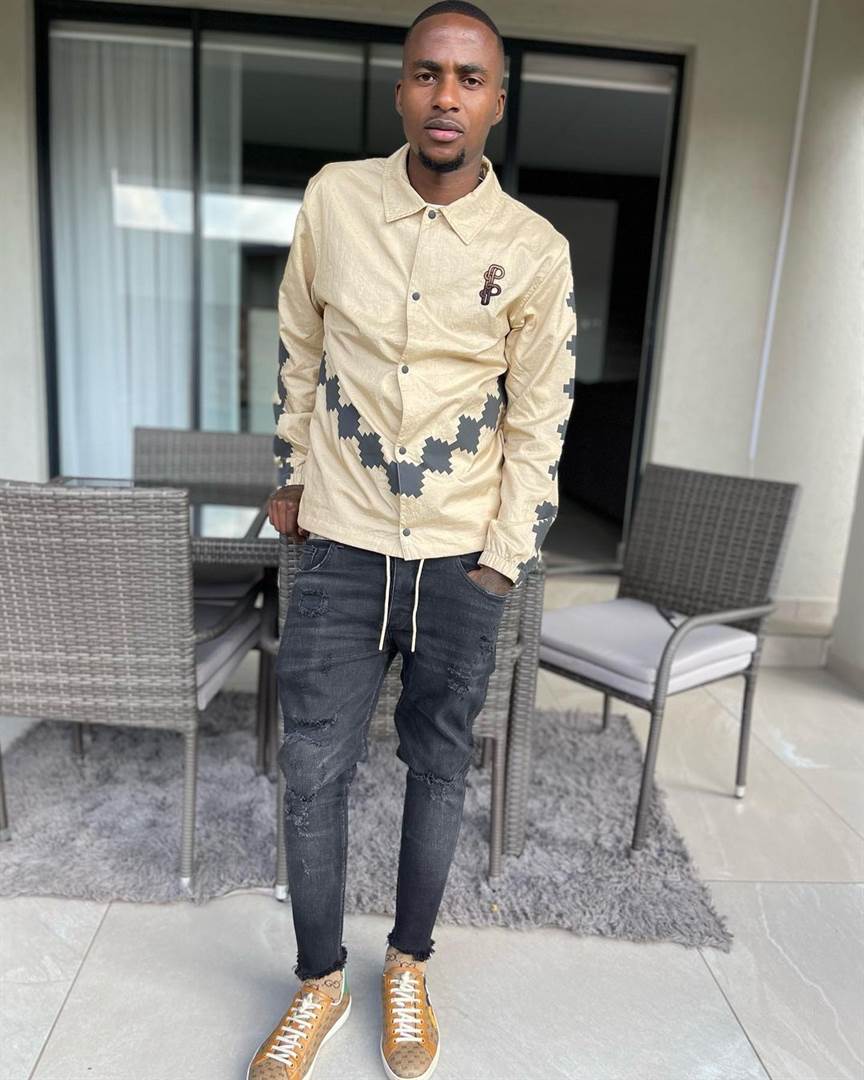 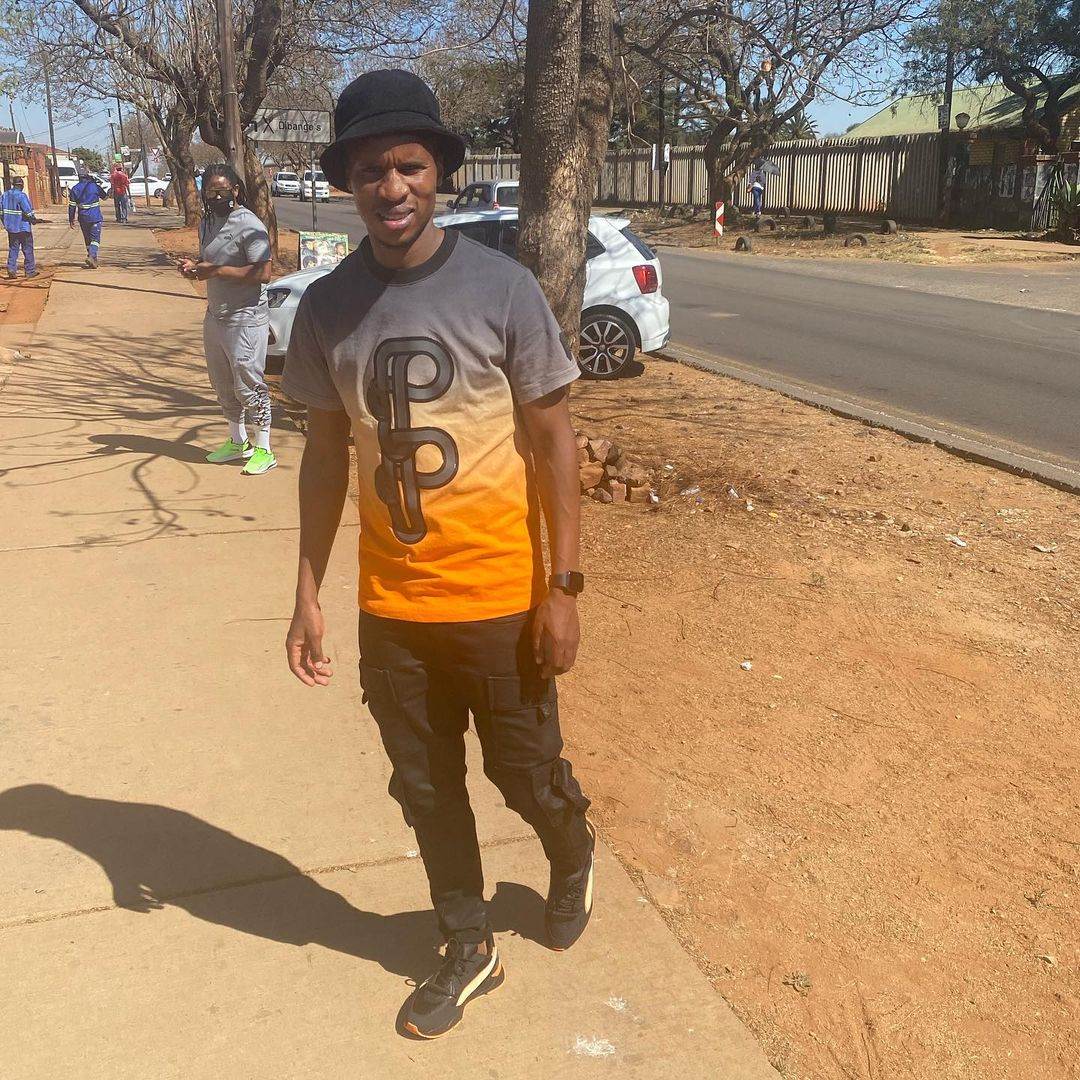 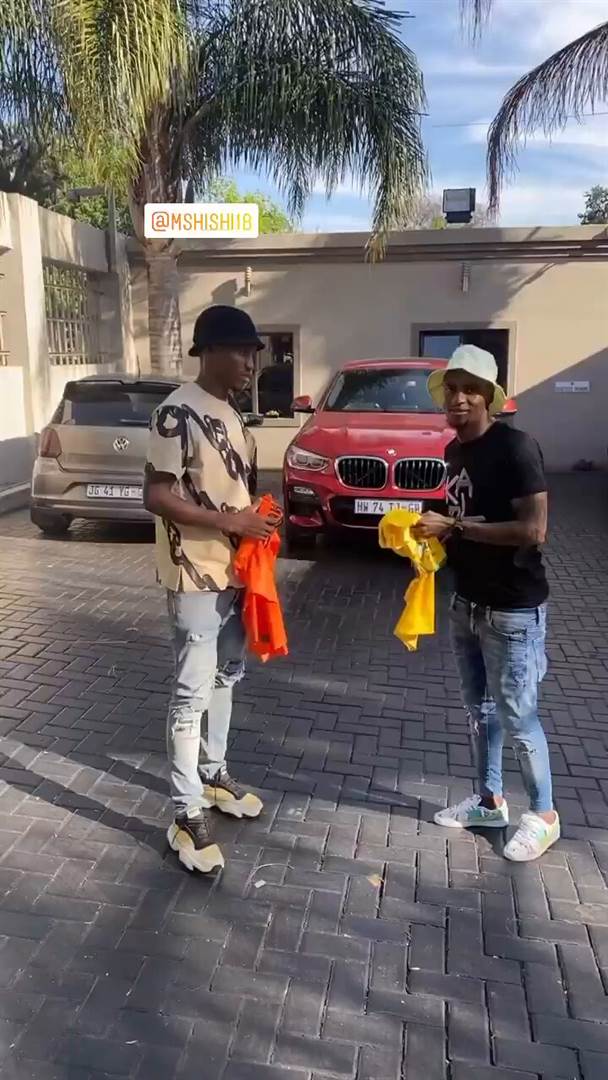 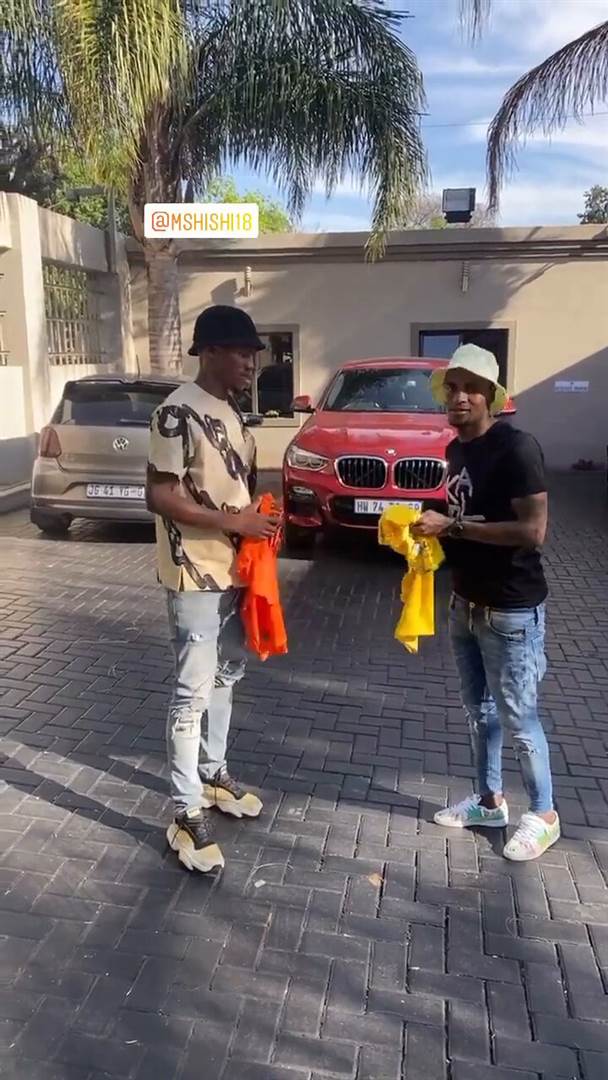 Lorch and Zwane, who have had their fair share of injury troubles this season, have recently met up to share a classy gesture alongside Kaizer Chiefs legend Siphiwe Tshabalala.

The two stars were seen posed next to ‘Shabba’ after they had just swapped their club jerseys. It seems as though both stars just decided to carry out this sportingly wholesome gesture, although they did not suggest why.

Nonetheless, some South African football fans will be happy to see this interaction between two fan-favourites of their respective clubs, more especially given that a lot of comparisons have been made between the two talented stars.

Both players had an important role in Bafana Bafana’s last showing at an African Cup of Nations, where they reached the quarter-finals after beating Egypt, thanks to a Lorch strike.

Zwane is the more accomplished of the two, with 9 titles, including five league honours and a CAF Champions League, among others.

In 2018/19 Lorch won the PSL Player of the Season award, and Zwane then followed suit by clinching the individual prize in 2019/20.

While comparisons between them are relentless due to fan culture, and the fact that they play similar roles, it is fair to say that two exceptional players can co-exist – and their recent gesture has proven that none of these ballers have taken their supposed rivalry in a negative or personal way.

Which of the two stars do you think will have a better season?

Next on KickOff
Fans Share Thoughts On Pirates’ Goal-Scoring Woes