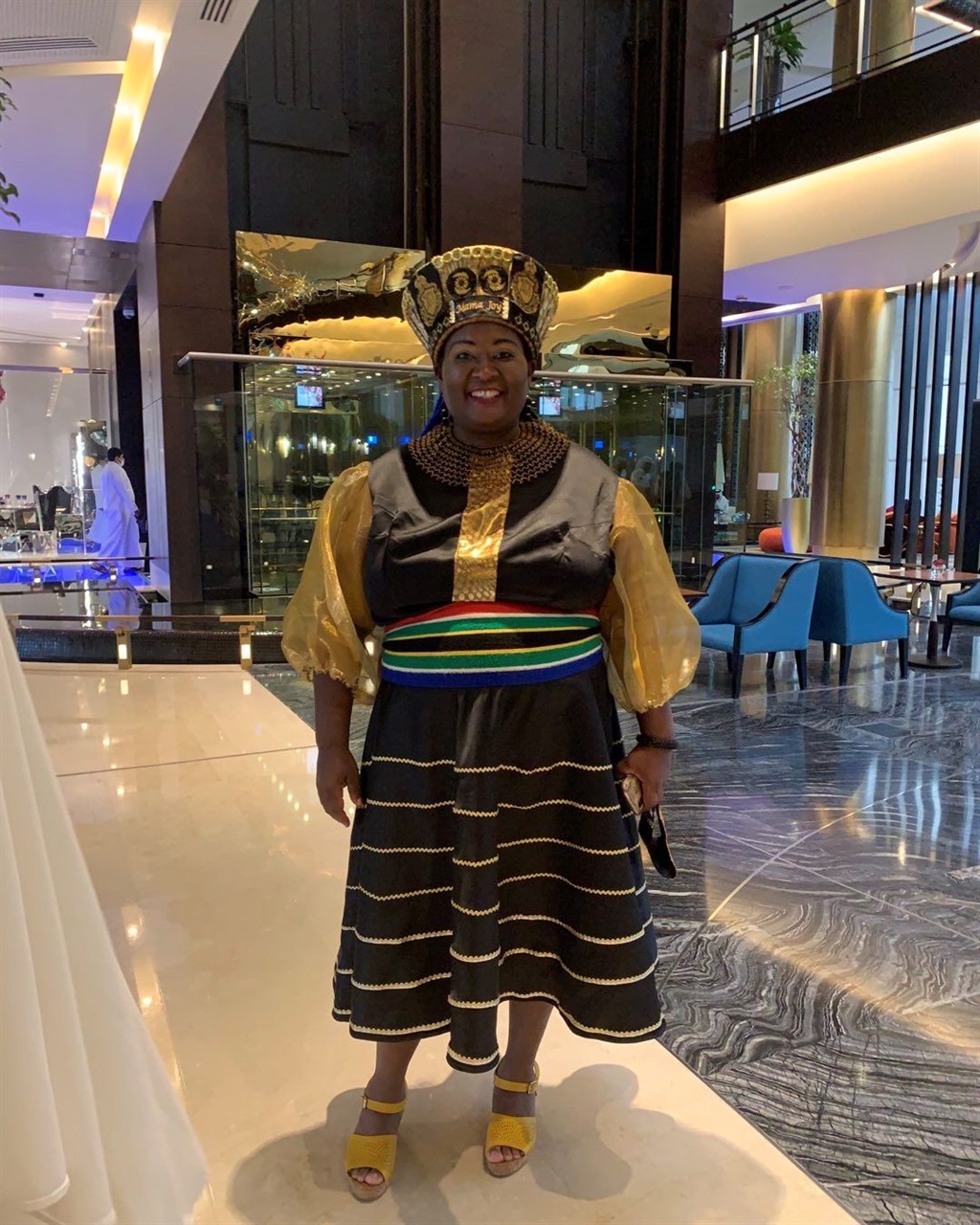 Mama Joy Chauke, who is likely the only South African representative at the 2022 FIFA World Cup apart from the quartet of Mzansi match officials, has unveiled the intimately cozy room she'll be staying at in Qatar. Here's a look.

Mama Joy is flying the SA flag sky high in Qatar, as she recently jetted off to the country to be one of the key supporters at the tournament. This is no surprise, as she confirmed earlier this year when she attended the World Cup draw in Doha that she has been selected by Supreme Committee to be part of a select group of fans who will be given an all-expenses paid trip to attend all group-stage matches at the tournament.

She has now revealed her temporary home in the host nation and it looks quite comfortable, to say the least!

On the club front, things aren't as smooth sailing. Her Royal AM side have lost 50% of their DStv Premiership matches so far and sit ninth on the table.

This is a huge contrast to the KwaZulu-Natal outfit's fortunes last season, as they finished third and secured a place in the CAF Confederations Cup. They have, unfortunately, also been booted out of the competition of suffering back-to-back defeats at the hands of DR Congo giants TP Mazembe in the two-legged play-off round, which concluded earlier this month.

Mama Joy will be hoping to Thwihli Thwahla overcome their struggles as she often bears the brunt of her team's woes due to some of the supporters of her former club Orlando Pirates, who generally aim digs at her whenever AM stumbles.

Who do you think Mama Joy is backing to win the World Cup in the Middle East?