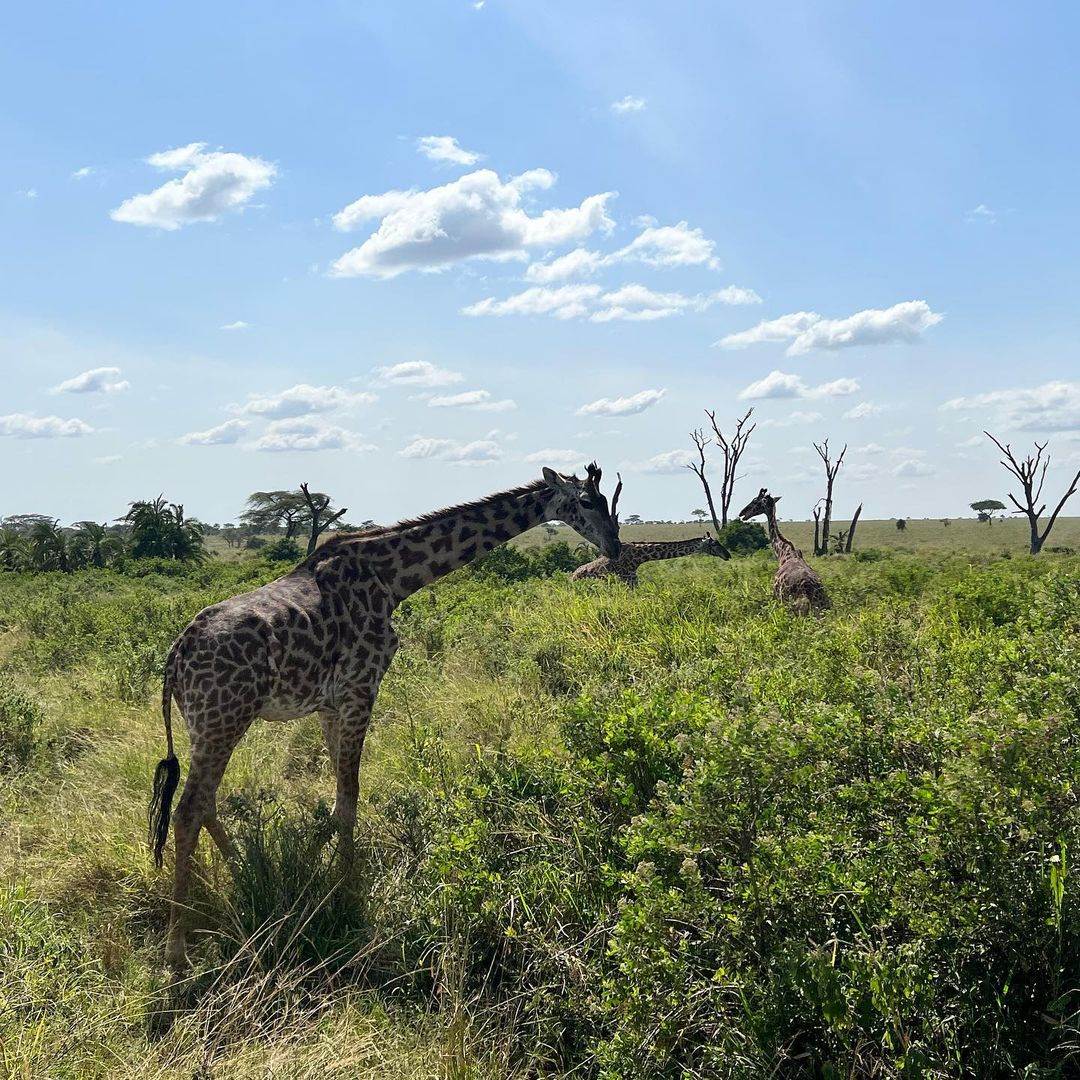 Manchester City icon Yaya Toure recently got up close and personal with some of Africa’s wildest animals. Check it out!

The legendary midfielder etched his name into history books as one of the continent’s greatest ever players in his playing career.

Since he retired, the star has delved into the coaching world and worked as a coach at a number of clubs.

However, the veteran is not all work and no play as he often returns to Africa when he desires a holiday and that is exactly what he did this time.

In the latest post on Toure’s Instagram, the baller was pictured on a safari trip to what appears to be Serengeti National Park.

In his story, he showed how close he was to the giraffes, wildebeest and wild elephants.

This is not out of character for the 39-year-old, who has always been brave and has never been afraid of towing over the line and speaking his truth in the face of adversity.

Toure visited South Africa earlier this year for a Heineken event that celebrates inclusivity and diversity of football, while he also had a great day enjoying the wildlife.

According to Forbes, the Ivorian earned nearly £14 million in salary, winnings and endorsements in 2014, putting him 59th on the list of highest-paid athletes.

What do you think of Yaya’s wildlife-filled trip?