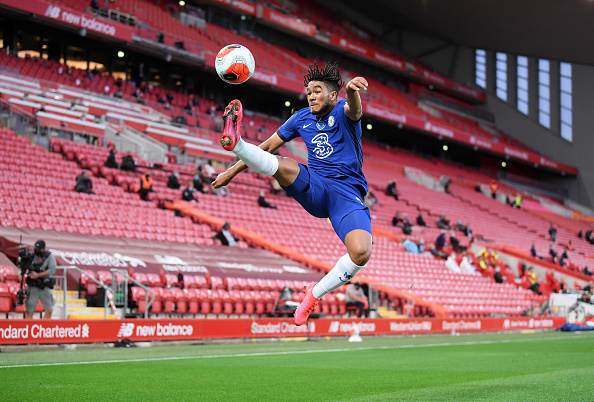 Global superstar Jay-Z's Roc Nation Sports continues to expand its roster of football stars, and here are 12 stars who are signed under the company.

Roc Nation Sports was founded in 2013, and it concentrates its efforts on elevating athletes' careers on an international scale both on and off the field.

The agency oversees marketing and endorsement deals, community outreach, charitable tie-ins, media relations, and brand strategy for many athletes, including footballers such as Kevin De Bruyne and Romelu Lukaku.

In 2015, German defender Jerome Boateng became the first soccer player to sign under the company and has since been joined by Axel Witsel, Jordan Lukaku, and Reece James.

According to The Sun, England and Manchester United star Marcus Rashford will leave Roc Nation after just spending more than a year with the agency, however, no official confirmation has been made about his departure.

The conglomerate has an array of African stars in their books including Ivory Coast’s Eric Bailly and Wilfred Zaha, as well as Nigerian youngster Samuel Chukwueze.

Is there a South African baller you would like to see join Jay-Z's company?