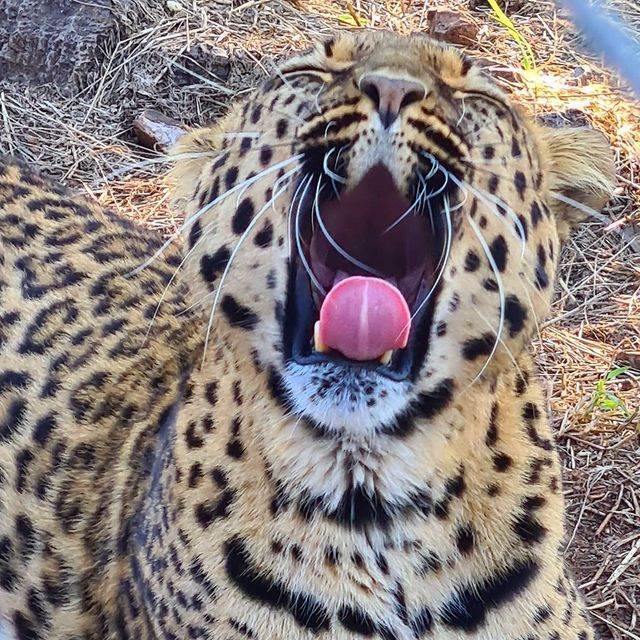 Mamelodi Sundowns' Bolivia star Erwin Saavedra appears to be getting the hang of South Africa during this holiday season, here's a look at what he's been getting up to!

Fresh off a maiden DStv Premiership and Nedbank Cup crown, the South American is still adjusting to life Mzansi.

Well, there are many ways to do so as the country boasts plenty of good experiences, with wildlife being one of the top picks for many foreign nationals from outside the continent. After all, Africa is known for its richly profuse animal kingdom.

Scroll through the gallery above to have a look inside Saaverda's family outing!

On the pitch, things aren't moving as fast as the player may have hoped as he made only three appearances in 2021/22 and he picked up an injury during his first CAF Champions League start against Al Merrikh in February.

The 26-year-old arrived in Chloorkop in February 2022 from Bolian top division side Bolivar La Paz for €700 000 (R11.7 million), according to Transfermarkt.

Nevertheless, the midfielder is most likely to come back stronger next season in his first full campaign, however, in the meantime, he can enjoy the leisure and get intimately familiar with the environment of his new home.

We are almost certain that the giraffes, lions, zebras, hyenas, and leopards he is saw will be part of his better experiences in his first six months in the southern-most part of Africa.

Who should Saaverda replace in the starting line-up next season?

Next on KickOff
Michael Owen blown away by 'amazing' South Africa