Kalou, 35, is preparing for life after football as his professional career that began in 2003 with Eredivisie outfit Feyenoord slowly winds down.

The 97-time capped Ivory Coast international is most fondly remembered for his six-year spell in the Premier League with Chelsea where he won eight major titles before moving to Ligue 1 with LOSC Lille.

After two years in France, he ventured to the Bundesliga for six seasons with Hertha Berlin but his stay ended abruptly after a social media gaffe during the current coronavirus pandemic. 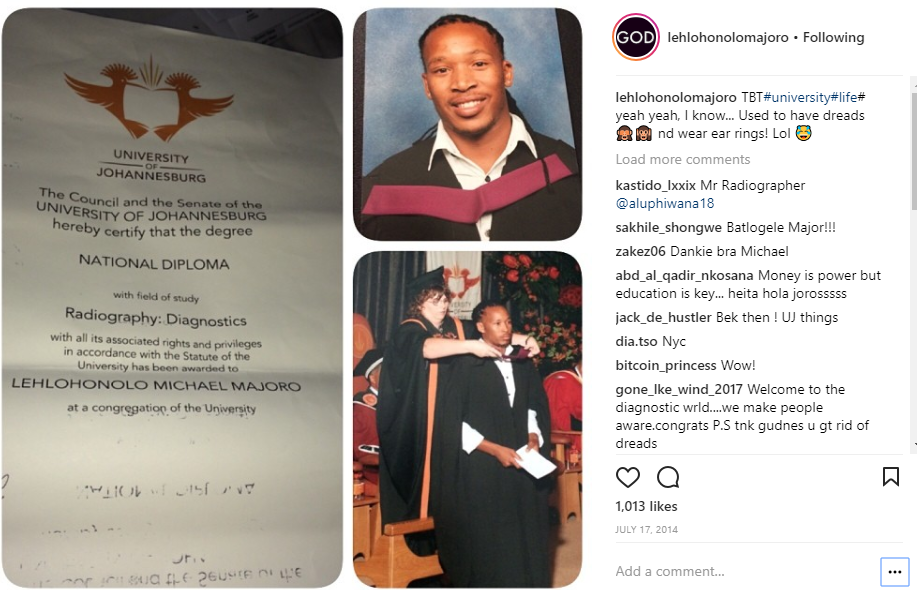 Now in Brazilian Serie A with Botafogo, the 2015 Africa Cup of Nations (AFCON) winner took to his official social media accounts to celebrate his incredible achievement.