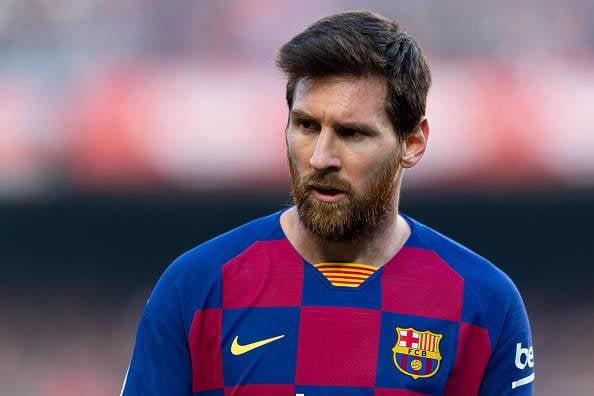 Forbes has revealed an updated list of the world's 10 highest-paid footballers ahead of the 2020/21 season.

On Monday morning, American business publication Forbes revealed its list of the highest-paid footballers in the world ahead of the new campaign, with the top 10 players set to earn a combined $570 million (R9.5 billion) when taking into consideration annual salaries and endorsements.

The figures have been calculated to include salaries for the 2020/21 season, bonuses and endorsements before tax, and transfer fees are not included.

Scroll through the gallery above for images of the highest-paid footballers in the world, according to Forbes

FC Barcelona superstar Lionel Messi tops the list with total earnings of $126 million (R2 billion), which is spread across the $92 million (R1.5 billion) he will receive as a salary, as well as an estimated $34 million (R567 million) from his various sponsorship agreements.

The Argentine pips long-time rival Cristiano Ronaldo to the top spot, with the Juventus superstar set to rake in around  $117 million (R1.9 billion) over the next year, while Paris Saint-Germain's Brazilian star Neymar rounds out the top three with total earnings of $96 million (R1.6 billion).

Liverpool's Mohamed Salah is the only African player who features and is expected to earn around $37 million (R617 million) during the 2020/21 campaign, making him this season's fifth highest-paid footballer in the world.