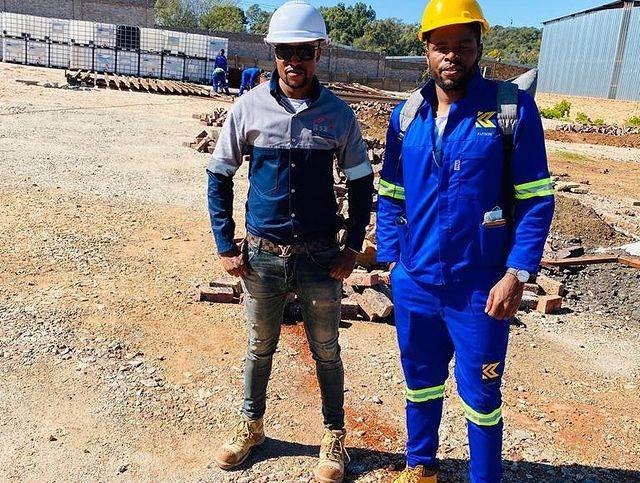 With some reports claiming that former Kaizer Chiefs star Willard has called time on his professional football career, here's a closer look at what post-retirement entails for him.

Several reports have emerged that the 36-year-old has hung up his boots, with the tabloid Daily Sun claiming that the ex-Ajax Cape Town central midfielder will now take up an ambassador role at his last club Sekhkhune United.

“He (Katsande) will be looking after the image of the club,” club CEO Jonas Malatji said. “He will be our official envoy, at the highest ranking football-wise, and players will be looking up to him.”

The player, however, is yet to confirm the news on any of his social media platforms. Either way, he has also shown what he has in store for the next phase of his life.

Scroll through the gallery above to see what Katsande will be focussing on in his post-retirement.

Aside from the ambassador role he is set to take up at Sekhukhune, Katsande will also have more time to focus on his clothing as well as his construction business.

The retail venture seems to have been a success since it was kickstarted last year. Salt and Pepper has expanded his brand from making t-shirts to broadening into jackets, hoodies, headgear, as well as women's gym wear.

On the construction front, his business Katsande Partners seems to be growing from strength to strength too as it provides services in not just building structures but also offers other indoor solutions such as kitchen installations.

What will you miss the most about Katsande on the pitch?