Nyoni, who joined Maritzburg United in July last year from Zimbabwe's CAPS United, was recently offloaded by the Absa Premiership side due to continued injury layoffs.

But the Zimbabwean kept the faith and had a plan – using the knowledge gained from his marketing degree, the 28-year-old put himself in the shop window on his social media pages to attract more suitors.

The player's series of tweets and video highlights of himself even gained traction in the United Kingdom and United States via BBC and Reddit, with fans overseas calling for their favourite clubs to sign him.

Nyoni eventually clinched a deal with Cape Umoya, who campaign in the GladAfrica Championship.

"Cape Umoya had interest in me after leaving Maritzburg United, among other Zimbabwean clubs, but I also decided to take myself out there to the world," Nyoni tells snl24.com/kickoff.

"I created a tweet to show the amount of value I can offer to the world and to clubs especially, and it went viral. It attracted interest from Europe and other parts of Africa and cemented my deal with Cape Umoya.

"After I signed for Cape Umoya, other clubs came in telling me I should have waited for them."

This website understands that Stellenbosch FC were also interested in the player, who besides his marketing background is also in the process of enrolling for a law degree.

Nyoni made just 12 appearances in total for Maritzburg United, but next season will be looking to help Cape Umoya win promotion to the top-flight. 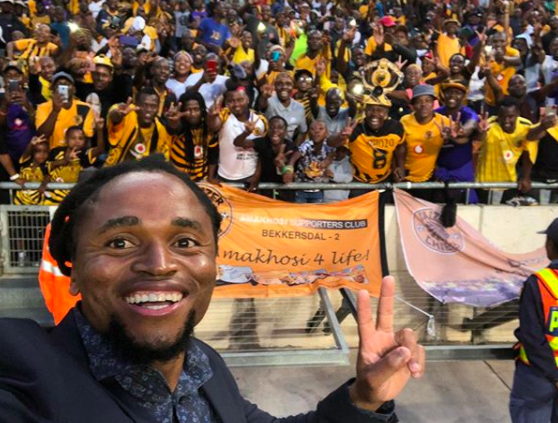