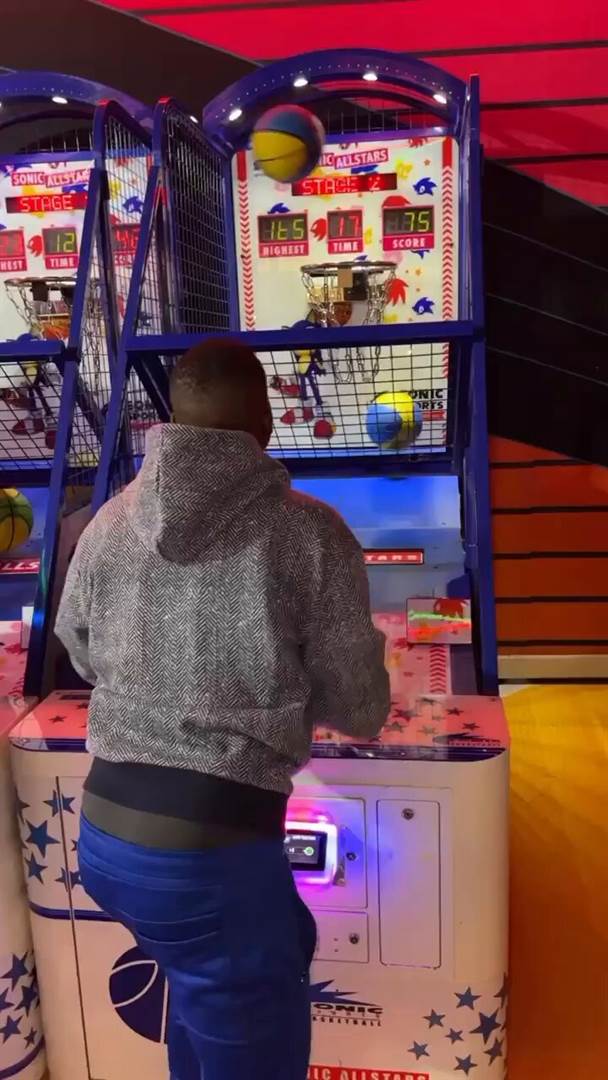 Orlando Pirates' star Thembinkosi Lorch seems to be really having a blast during the off-season as this week he was spotted living it up at an arcade.

Being one of the most-talked-about players in the South African game, Lorch has established himself as a real local superstar who piques the interest of many fans whether for his magic on the field or just what he does away from the pitch.

While we can imagine that being a star is not easy, the Bucs' No.3 seems to be handling it perfectly as he is never in trouble over off-field antics. Nevertheless, the attacking midfielder was seen bowling and shooting hoops on Thursday.

Scroll through the gallery above to see have a mini-catch-up with the Lorch!

It has been fun times for the baller over the last few months or so as he not only helped Pirates to their first continental final appearance since 2013. Although his side stumbled at the last block, the 28-year-old was influential in their journey as he showed some dazzling performances for the Soweto giants.

These performances grabbed the eye of national team coach Hugo Broos, who recalled the star after a brief hiatus from Bafana Bafana. He travelled with the squad during the opening games of the 2023 Africa Cup of Nations qualifiers before returning for the holidays.

The holidays he had also sure looked splashy as he was seen doing some activities you would least expect when he was spotted canoeing in a lake.

Aged 28, is this the season where Lorch shows glimpses of his peak?