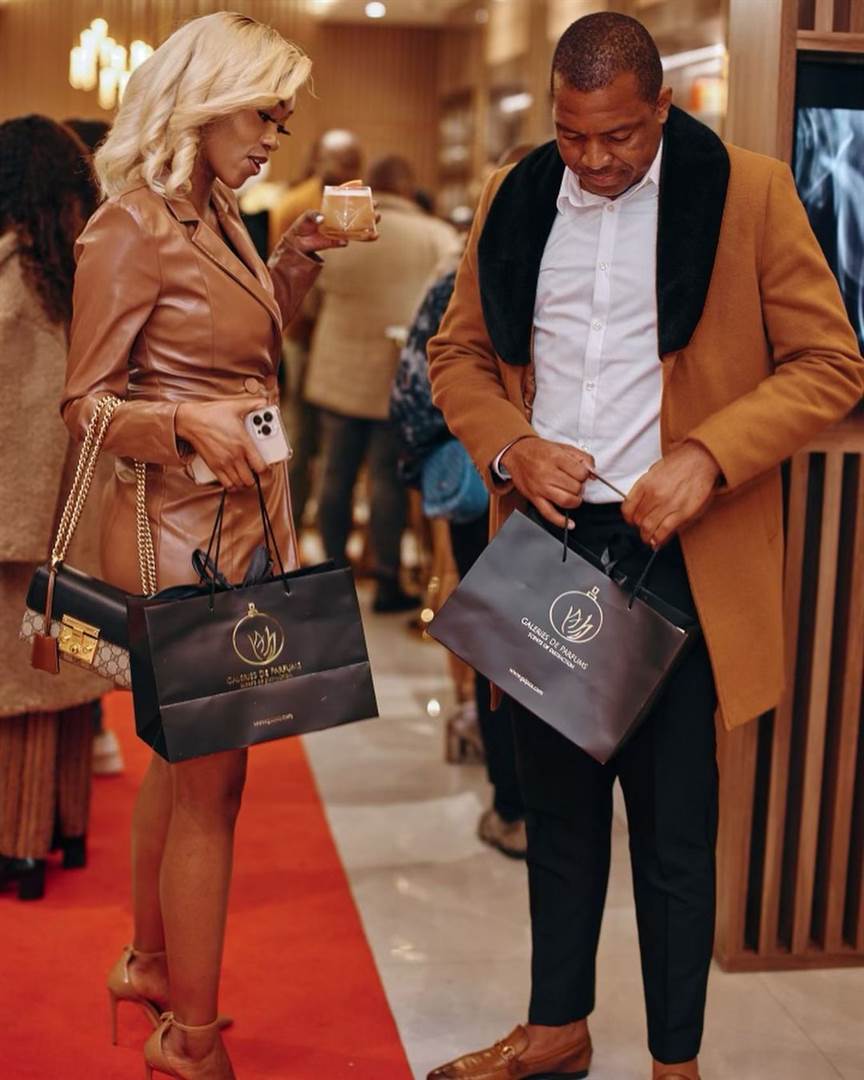 Kaizer Chiefs star Itumeleng Khune recently attended the star-studded launch of one of his favourite brands, where he received a special gift. Check it out!

The legendary shot-stopper has had one of the most successful careers in the local game, having attained a huge number of caps for Bafana Bafana and a trophy cabinet many would be envious of.

Scroll through the gallery above to see the star-studded event Khune attended!

With an "icon" status in the local game, he often has the luxury to afford whatever he wants and, more importantly, have a number of huge brands looking to partner with him or be affiliated with him.

This is common in Mzansi, with a number of DStv Premiership footballers known to collaborate with brands, whether it be a car company, a clothing label or a cellphone group.

It appears Khune was recently invited to the launch of a branch of Galeries De Parfums, who are opening a new store at Hyde Park Shopping Centre.

Chiefs football manager Bobby Motaung was also in attendance for the special event, among many other A-list celebrities.

In a post on Instagram, Khune appeared to show off a customised gift he received from the luxury perfume brand, in the form of a Fragrance Du Bois Milano.

With this perfume valued at £229 (R4 660), this is not the first time the 35-year-old has been spotted with something from the European brand.

In June 2021, he received the Petales De Cashmere perfume, which is priced at R4 899, according to their official website.

According to Transfermarkt, Khune made zero league appearances in the 2021/22 campaign.

What do you think of Khune's gift?