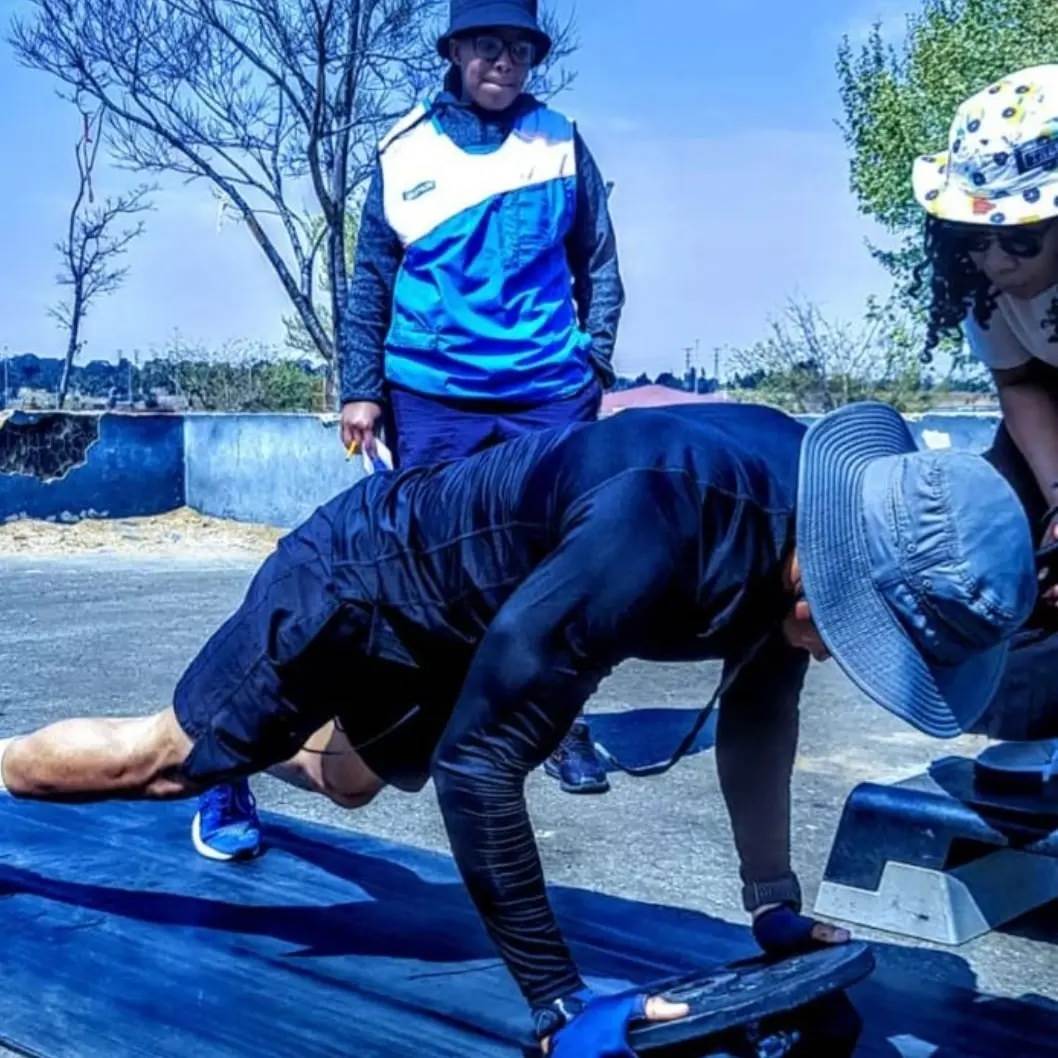 Kaizer Chiefs legend Josta Dladla has been out of the game for a number of years and we're taking a look at his post-retirement lifestyle. Take a look!

The legendary winger had an illustrious career that saw him not only conquer South Africa but also go across the borders to play in Denmark.

However, footballers sometimes find themselves with nothing to do when they retire as many do not think about life after ending their professional careers.

This does not apply to Dladla who has seemingly kept himself very busy after calling his time on the football pitch to an end.

The 42-year-old appears to still be just as fit as he was in his playing days with the star regularly going to marathons.

When he is not running, he also often goes gyming which will explain the muscle he has built in recent years. With regards to his activities after that, he is a regular figure on our televisions where he analyses football matches using his experience and knowledge of the game.

He is not all hard work and no play, as the ex-baller also believes in wellness grooming with Vitadrip who gave him an Enzyme Therapy Facial to help reverse the damage caused by playing football in the sun.

Dladla's first car was a UNO which he bought from his father for R5 000, according to the Kaizer Chiefs website.

What do you think of the legend’s lifestyle?