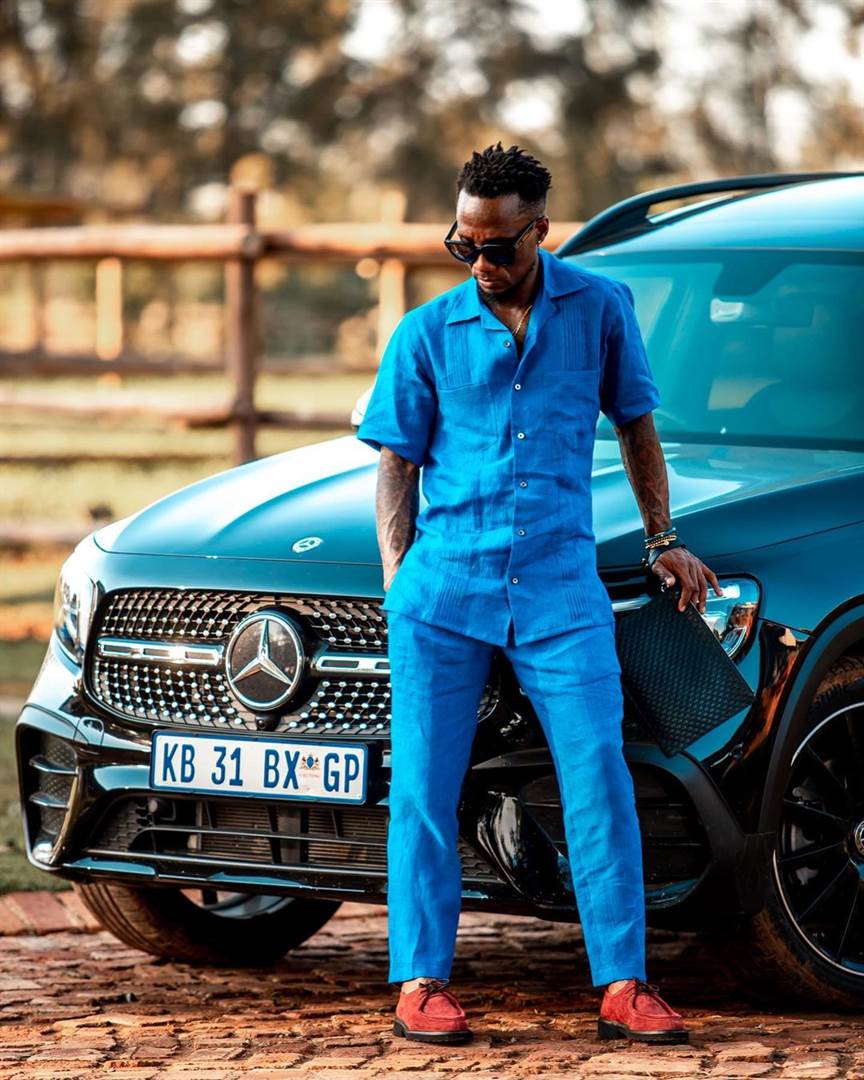 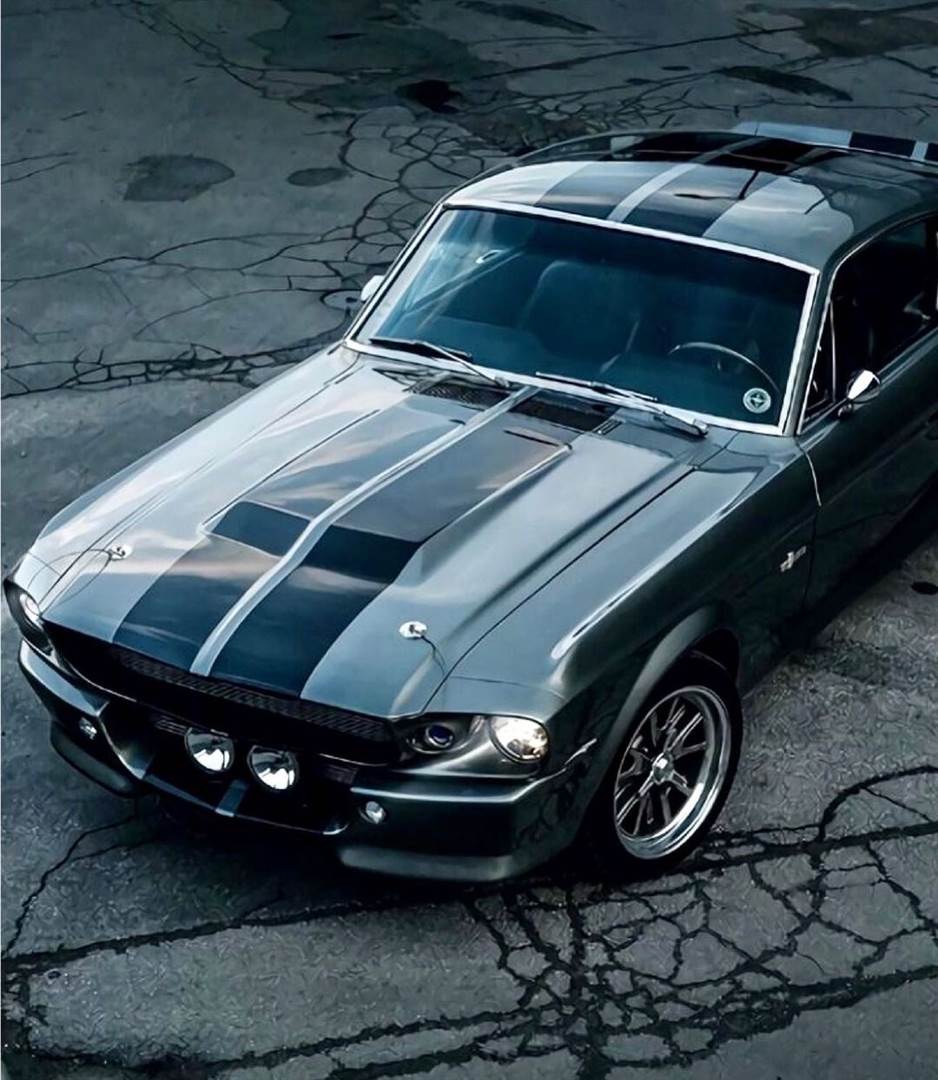 With Mamelodi Sundowns legend Teko Modise recently revealing what appears to be his latest collaboration with a branch of Mercedes Benz, here is a look at some of the cars he truly likes.

‘Dona’ has been making big moves since his retirement and although he had a well-accomplished career as a footballer, life after hanging up his boots has not slowed down as he is quite a brand!

Scroll through the gallery above to see Modise’s latest collab with a Mercedes Benz dealership, as well as the other rides that he has revealed to be an admirer of previously.

With his latest Mercedes collab, the 38-year-old former maestro marks a stellar 2021 by partnering with various brands.

A man who has hardly ever gone under the radar, Modise has had a spectacular 2021 as his career has taken off in the right direction, with gigs and opportunities left, right, and center.

Earlier this year, ‘The Navigator’ was part of the panel of pundits from major sports broadcaster SuperSport, as they delivered expert commentary of the 2020 UEFA European Championship.

Although we cannot confirm the exact title, the former Orlando Pirates playmaker also got an ambassadorial role at the club where he was most successful, Masandawana.

Modise’s 2021 includes work with fashion labels, as well as brands like Energade, Heineken, PUMA, LaLiga Santander, and Bic Shavers, among others.

Although it goes relatively unnoticed, the former Bafana Bafana star was the one who assisted the very first goal scored in the 2010 FIFA World Cup. Essentially, this makes him the first assist-maker in Africa’s inaugural World Cup showpiece.

Where would you rank Teko Modise among the greatest players in the Premier Soccer League era?