With the 2022 FIFA World Cup in full swing, Mamelodi Sundowns players, including Marcelo Allende and Terrence Mashego have picked their favourites to clinch this year's exciting tournament. Here's a look.

The World Cup fever is most likely upon everyone, perhaps more so for professional footballers who were eagerly awaiting to see the likes of Lionel Messi, Cristiano Ronaldo, Kylian Mbappe, and Neymar light up the tournament.

On the surface, it seems that Bafana Bafana goalkeeper Ronwen Williams is avidly supporting Tunisia to go far in the tournament. The Eagles of Carthage got their campaign off to a stalemate on Tuesday, as the 0-0 draw with in-form Denmark was a welcomed result for the North Africans. It was the Tunisian's only second clean sheet at the tournament in 16 matches, with the other coming against Germany in 1978.

Midfielder Bongani Zungu appears to be backing Ghana this year and the West Africans face a tough mountain to climb as they have been drawn in Group H alongside Portugal, Uruguay, and South Korea. Sipho Mbule, meanwhile, looks like he is in Morocco's corner. Speaking in the most recent issue of the Mamelodi Sundowns Magazine, Moroccan defender Abdelmounaim Boutouil unsurprisingly tipped his home nation to do well at the tournament. "I have full confidence in this group. The players will represent Morocco to the best of their abilities and I have faith they will reach the farthest point. Why not win the World Cup, and in my opinion, the strongest group is where Morocco finds itself," the centre-back said. Bafana Bafana full-back Terrence Mashego believes Senegal can cause huge upsets at the tournament, although they have unfortunately lost their opening game against Netherlands and will be without their star player Sadio Mane.

"I like the way Senegal has produced several generations of talented footballers. At the 2002 FIFA World Cup, they had the likes of Henri Camara, Khalilou Fadiga, El Hadji Diouf, and several others. Presently, they have some big names such as Sadio Mane, Kalidou Koulibaly, and Edouard Mendy. I strongly believe they can upset several big teams in Qatar," the former Cape Town City player said. Meanwhile Chilean attacker Marcelo Allende kept his support close to home, as he thinks one of the South American teams will go all the way this year.

“The likes of Brazil, Argentina, and Uruguay currently possess some of the finest players who are dazzling for their respective teams. They have the abilities to stop any team in Qatar and I am backing the Copa American sides to win this year’s edition,” said the Mamelodi Sundown’s winger,” the 23-year-old said. 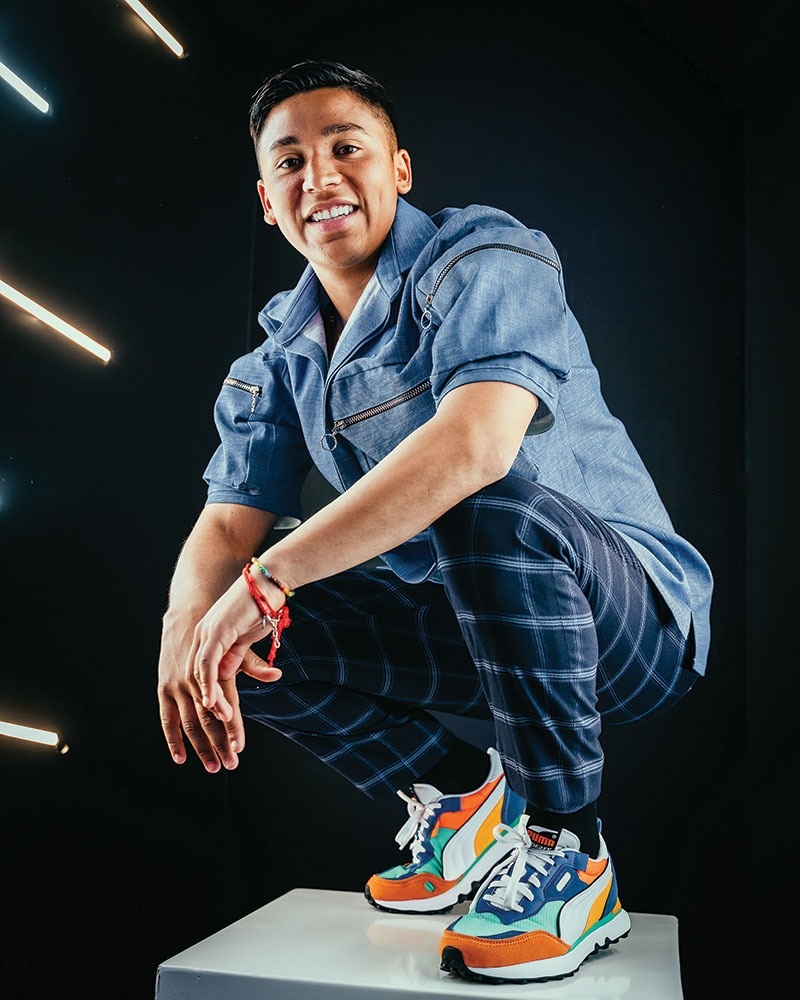 Having already seen a few games at the showpiece, have your predictions changed?

Related Links
Ronaldo drops 4 luxury watches after his time is up at Man Utd
Maboe's holiday break: Luxury apartment and R9k Bottega slides
Monare and his endorsement brand up the ante ahead of festive season
Next on KickOff
Former Man Utd star becomes full-time gamer after WC snub