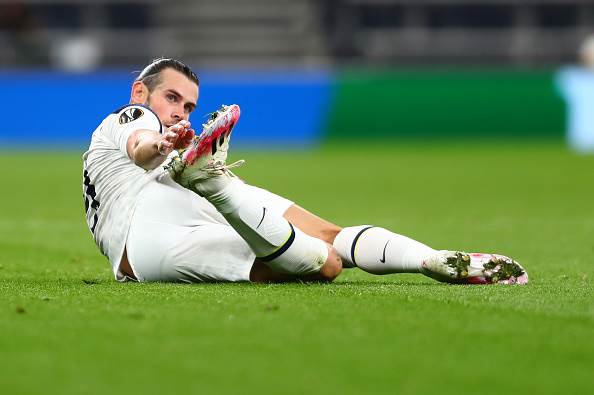 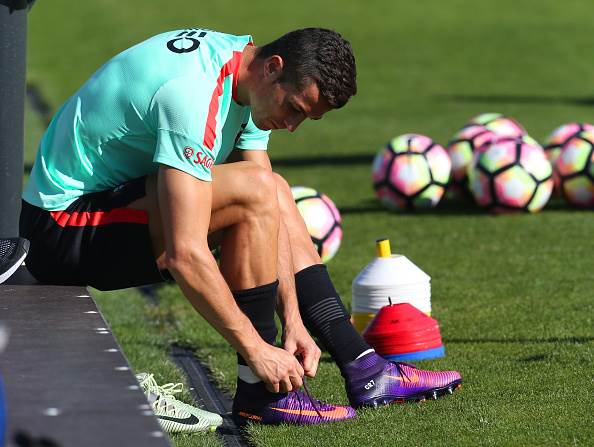 With footballers having racked up millions in sponsorship agreements over the years, we take a look at 10 of the biggest boot deals in the game today, including Lionel Messi and Cristiano Ronaldo's!

It is widely known that Lionel Messi wears adidas boots and that Cristiano Ronaldo is sponsored by Nike. However, it is not as commonly known just how much these players get from their respective boot deals.

According to The Sun, Messi signed an extension to his deal with adidas in 2017, which ensured he had a lifetime contract with the company. He also became the first footballer to release a sub-brand of adidas boots, the adidas Messi.

With Ronaldo also understood to have a lifetime deal with Nike, it is perhaps unsurprising that both he and Messi are among the 10 players with the biggest boot endorsement deals in the game today – their contracts with their respective brands are worth a combined £33 million (R650 million) a year, according to The Sun.

What might surprise you, however, is that neither of the aforementioned superstar duos are the owner of the biggest boot deal today – check out the gallery above to see who it is and how much he earns from the contract!

According to Tifo Football, though, six-figure deals for defenders and defensive midfielders are starting to dwindle in a big way, with brands focusing more on creative players than ever before.

This could explain why the footballers with the biggest boot deals in the game today are almost exclusively forwards and attacking midfielders, including Paul Pogba.

Mohamed Salah is the only African star in the top 10, and he is also one of only two Premier League players in it, excluding Gareth Bale, who spent last season on loan in the English top-flight with Tottenham Hotspur but has returned to parent club Real Madrid.

Cristiano Ronaldo is only the third athlete to have a lifetime deal with Nike, along with basketball legends Michael Jordan and LeBron James.

Which player's deal in the gallery above surprised you the most?