The 10 richest African footballers of all-time 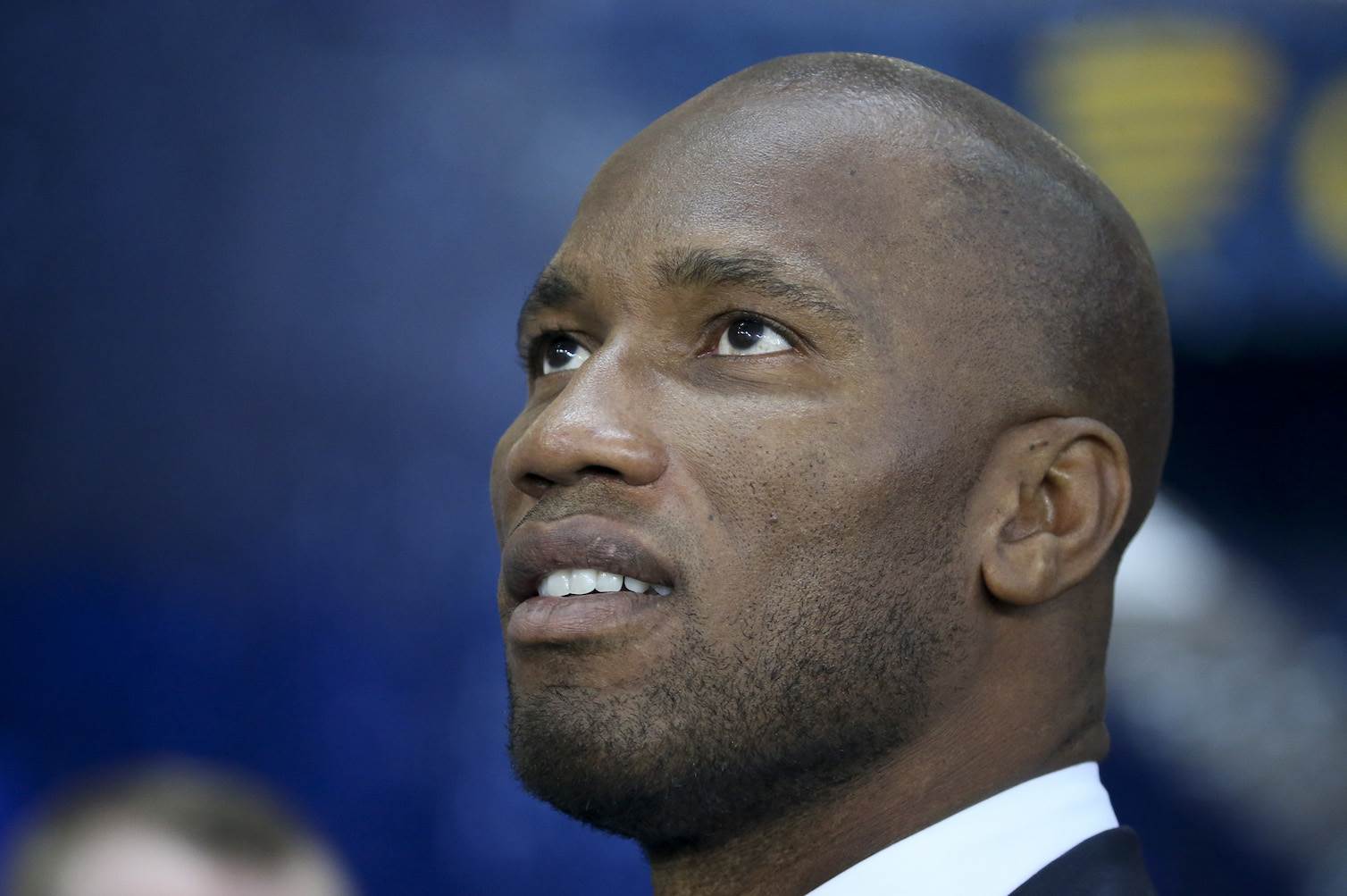 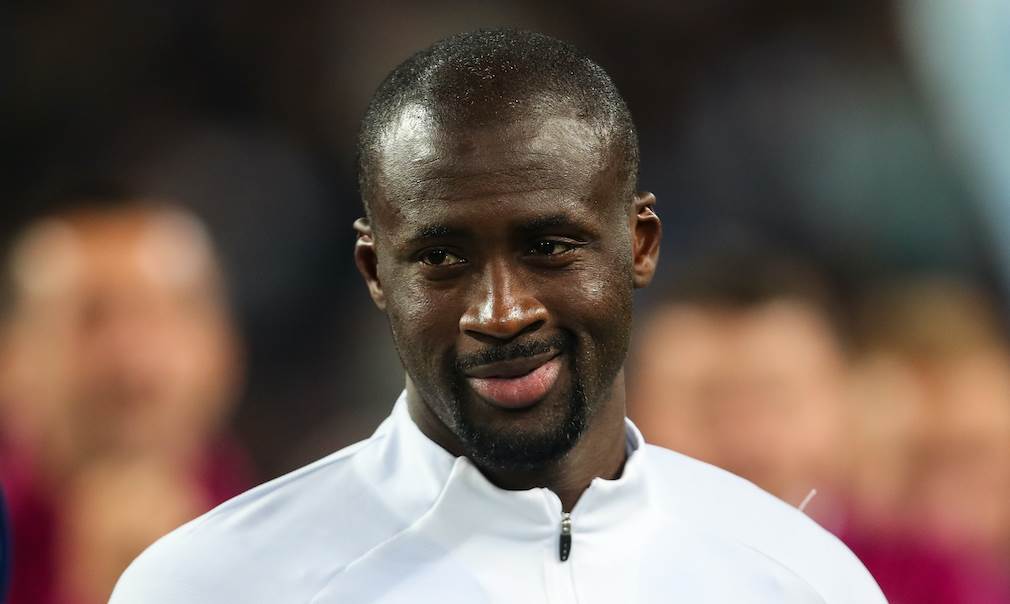 Africa has produced some of the biggest football superstars over the past two decades and that status comes with immense wealth. Samuel Eto'o leads the list of the 10 richest African footballers of all-time with a staggering net worth of R2.57-billion.

Eto'o has earned legendary status, not only in Africa but in Europe too, due to his exploits that started in 1996 when he left Doula for a dream move to Real Madrid.

However, his legendary status was created with their fierce rivals Barcelona, where he won eight major titles before adding a historic treble at Internazionale. Overall, Eto'o won 18 major titles over his career before hanging up his boots in 2019.

Now serving as an ambassador for various brands and an advisor to the Confederation of African Football (CAF) president Ahmed Ahmed, the 39-year-old is building his empire with the wealth created from his unparalleled football success.

League of his own - Net Worth

According to a recent study by French publication Foot en direct, Eto'o's current net worth based on his career earnings and assets stands at $140-million (R2.57bn).

As the most decorated footballer in African history, his position as the all-time richest footballer from the continent is a fitting feat to boast over some of his greatest continental adversaries throughout his career.

READ: Only one striker better than me - Eto'o

All 10 footballers included on the list plied their trade in the Premier League at one point in their careers, including Eto'o, who enjoyed stints at Chelsea and Everton.

However, the Cameroon all-time record goalscorer dwarfs their respective net worths, with current Liverpool superstars Sadio Mane and Mohamed Salah not reaching the $50-million mark (R918m) despite being amongst the highest-paid in the world.

When Eto'o arrived in the Premier League, Forbes reported him to be the richest foreign footballer in the league's history due to his status as the highest-paid player in the world over his two-year stint in Russia with Anzhi Makhachkala.

Which footballer on the current top 10 list do you think can overtake Eto'o as the richest African footballer one day?