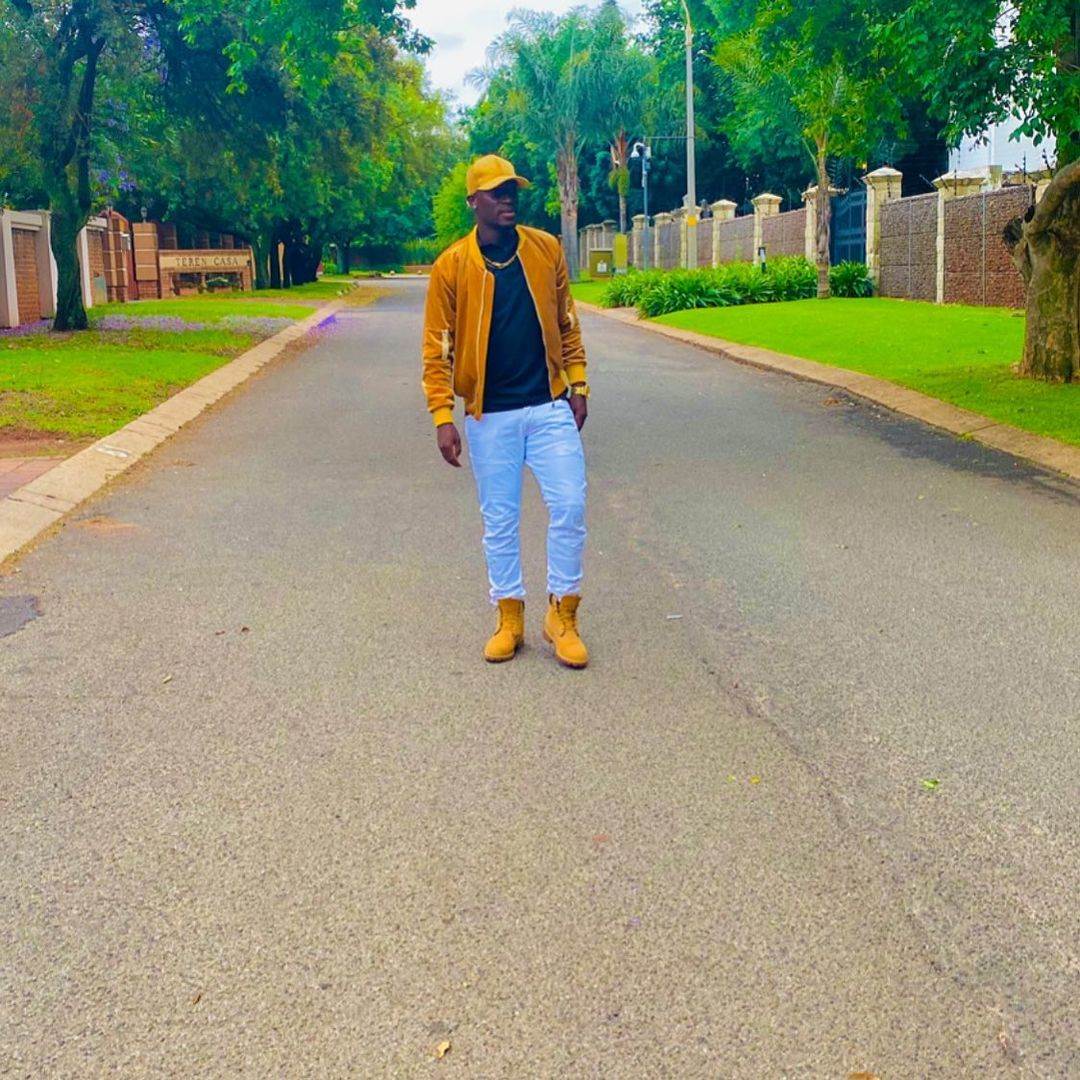 With the former Mamelodi Sundowns star Cuthbert Malajila being out of the local game for a while, we are taking a look at what he has been up to. Take a look!

The striker has enjoyed an illustrious career that saw him play for a number of sides including Black Leopards, Royal AM, Bidvest Wits and Zimbabwe team Dynamos FC.

In his time in South Africa, the baller has amassed over 40 goals in 160 appearances which is equal to a goal every four matches.

While he may be out of Mzansi, the star has not mentioned retirement and according to local media, he is still plying his trade in Zimbabwe.

With the legend being far away, we take a look at his social media to see what he has been up to.

The 36-year-old has been on somewhat of a social hiatus but prior to his break from Instagram, he showed why he is one of the freshest players to grace South Africa.

The baller is no shy figure infront of the camera as his confidence shines through his outfits no matter what he wears.

Malajila clearly went big when it came to his car. Fast, big and stylish seems to be his preference and his luxurious Jeep SRT8 embodies everything that the Zimbabwean is all about.

Cuthbert Malajila is one of the highest-scoring foreign players to play in the Premier Soccer League in the 21st century.

What do you think of Malajila fit?

Next on KickOff
Inside Sifiso Myeni's hiatus from the game