Katsande has added to his growing list of big-name customers, as he recently revealed that he sold some fresh items to his former Zimbabwe national team colleague Musona as well as Downs captain Jali.

The reach of the brand also seems to have extended, as the retired defensive midfielder sold a t-shirt to Chiefs' international super fan Adrian Ochoa, who hails all the way from Tijuana, Mexico.

Scroll through the gallery below to see some of Katsande's most noticeable clients of late. 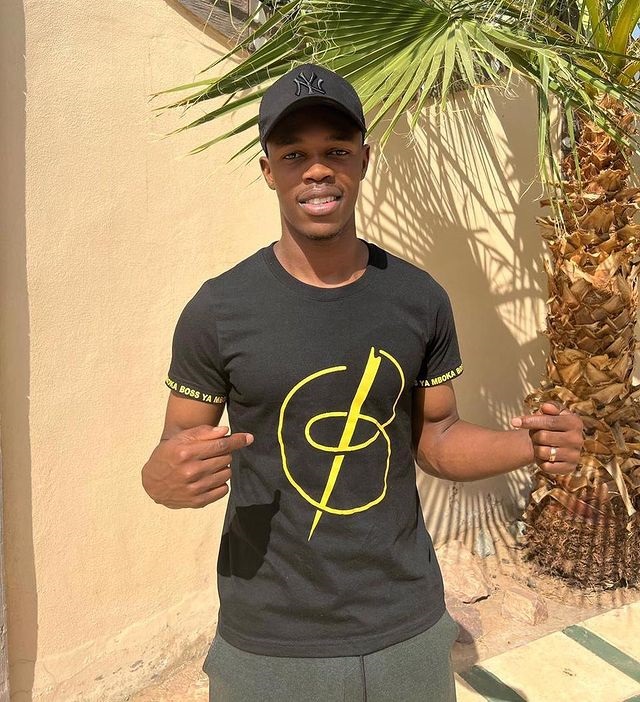 A little bit of background

Some might have forgotten that the Boss Ya Mboka clothing line began after the 2020 national lockdown due to the coronavirus pandemic. During that period, where PSL football was brought to a standstill, Katsande began trending on social media for his frequent fashion posts.

The Sekhukhune ambassador would dress up in bold outfits, often consisting of torn shirts and some turban headbands, which seemed to be unusual at the time given that the former Ajax Cape Town star was famed for his aggressive tackles on the pitch.

The contrast between his no-nonsense approach on the field of play and his amusing social media clips proved to be an excellent charm, with many on social media talking about it. The player later explained that the lockdown period served as a motivation to kickstart his fashion line as he saw that people were interacting with his Boss Ya Mboka alter-ego.

Katsande's wife Bonga is the director and designer of the brand, and she can be often seen modeling the items as well.

Do you think the 36-year-old's retirement from football came prematurely?

You have to be SIGNED IN to read and post.