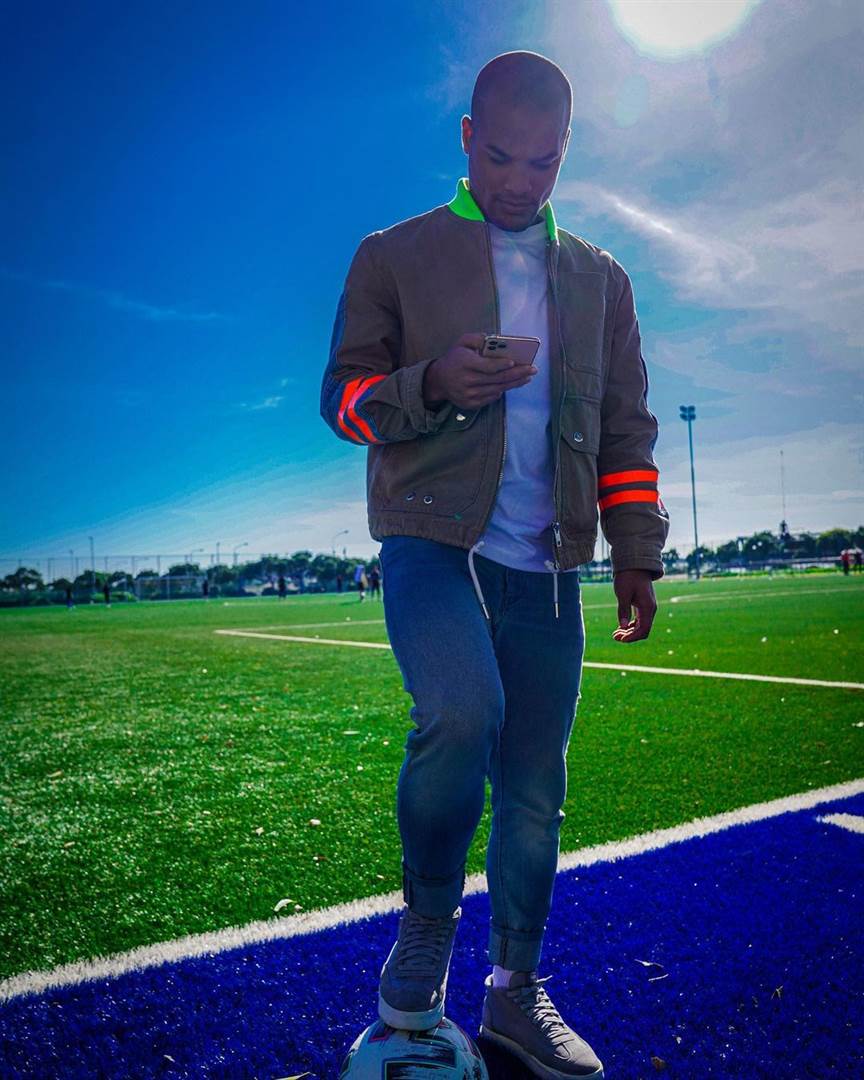 Cape Town City speedster Fagrie Lakay is quite underrated in many respects, and we put a spotlight on his understated urban streetwear fashion.

Born in the cosmopolitan city of Cape Town, Lakay has an unsurprisingly urban feel to his style as it comes to be expected in large parts of the region.

While his sense of style could not possibly outshine his blistering pace on the field, it is sure worth a look.

What's art got to do with it?

The Mother City also possesses strong roots of art as some parts of Salt River and Woodstock have large murals and large sections of graffiti covering the walls.

This seems to be something Lakay is fond of as on several occasions he posed if front of the incredible artwork done in the city.

It also can be said that art and fashion go together, and the 24-year-old baller’s minimalistic yet eye-catching style makes him a good fit for anywhere he goes.

This year has been quite a productive one for the Cape Flats-born star as he has established himself to be a City regular and has even earned a Bafana Bafana call-up in the process.

Having represented South Africa at junior level from U15 up to U23, Lakay made his Bafana debut on 11 November 2021 in a 1-0 win over Zimbabwe.

Who has been Cape Town City’s best player during the first half of the DStv Premiership?